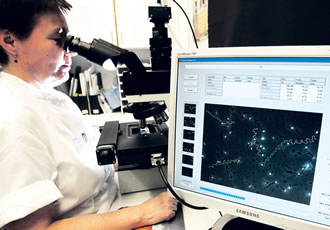 Despite the increase in sperm donation, fertility clinics must rely on foreign sperm banks, mostly in Denmark, besides Finnish donors. One important reason for the relatively low number of Finnish sperm donors and the decrease of donors before the recent increase has been the change in fertility treatment legislation, which came into force in 2007.

The new law states that after turning 18, persons born of donated sex cells have the legal right to discover the identity of the donor. The law also regulates the use and storing of donated sex cells. According to the study by THL, the number of induced fertility treatments has varied greatly on a yearly basis both before and after the deployment of the law. The law led to a fluctuation in the number of treatments between 2007 and 2009, but after that the increase has reportedly been relatively steady. 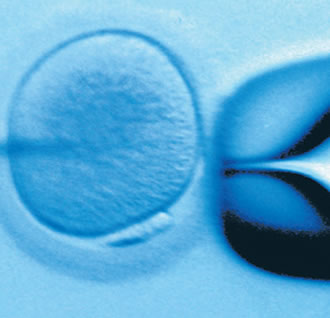 “The increase in sperm donation has most likely been influenced by the fact that it has been some years since the legislation came into effect, and its implications and the procedures it necessitates have become clarified both to clinics and donors,” says Anna Heino from THL. “As the procedures and legal requirements have become clearer, this certainly influences what kind of counseling and information the clinics are able to give to possible donors,” she says.