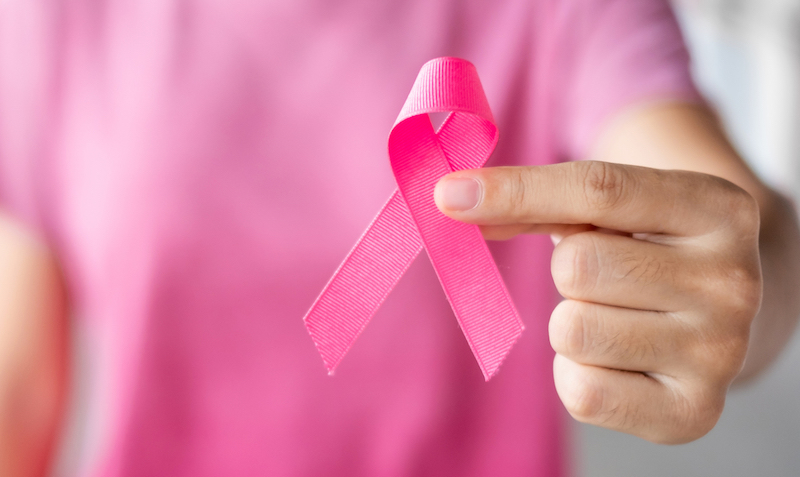 October is National Breast Cancer Awareness Month. In October 1985, the first organized movement on the dangers of breast cancer occurred in the United States, marking the origination of October as we know it today. Campaigns are organized annually to inform the public about the disease, the importance of regular mammograms, and methods of prevention and early detection.

Hope in Symbolism. While the color pink may seem soft and gentle, breast cancer is hostile and intrusive — polar opposites. As such, the pink ribbon represents a fear of breast cancer but hope for the future; because it is through hope that people are driven to fight this disease.

Erudera Wears the Pink Ribbon. Organizations and individuals around the world use pink in October, aiming to show moral support and increase awareness of the illness. To support the promotion of breast cancer awareness, Erudera has compiled a list of top five universities that contribute to research and studies on breast cancer — to acknowledge their powerful efforts.