I'll get to the point: Amazing Spider-Man is, at times, a lot of fun. The devs have obviously taken some hints from Batman's travails in Arkham City with the open-world environment Spidey can web-swing around in at his leisure. Although there's a fair bit of repetition involved in the side quests, pretending you're Spider-Man really does never get old, as any 8-year-old will attest. 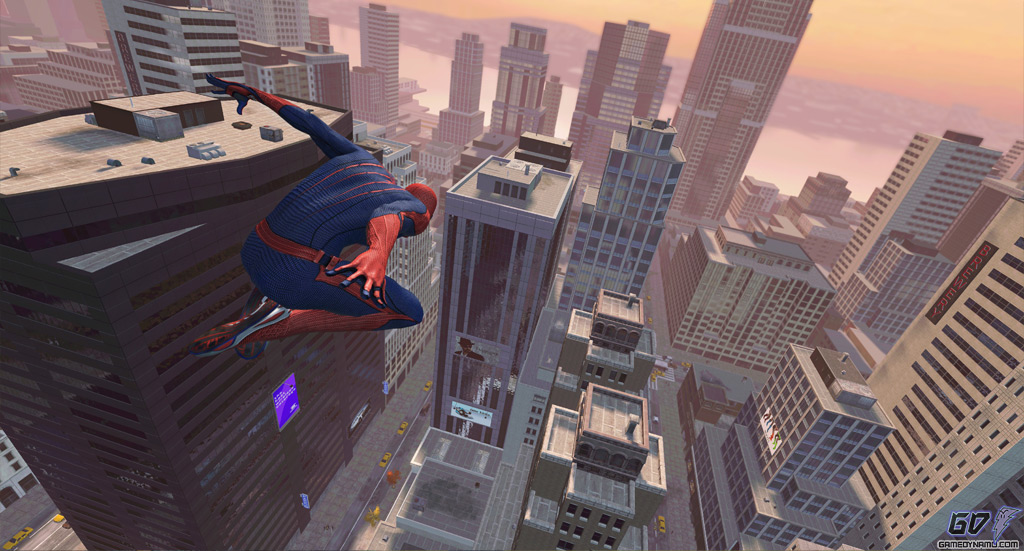 Still, the web-slinging is so enjoyable that even the decidedly average visuals and ridiculously massive collectibles lists (700 comic pages, anyone?) are more minor irritations than deal-breakers. 7.5/10

Pros: You play as Spider-Man. What more do you want?

Cons: Doesn't look that great and repeating missions over and over gets old.