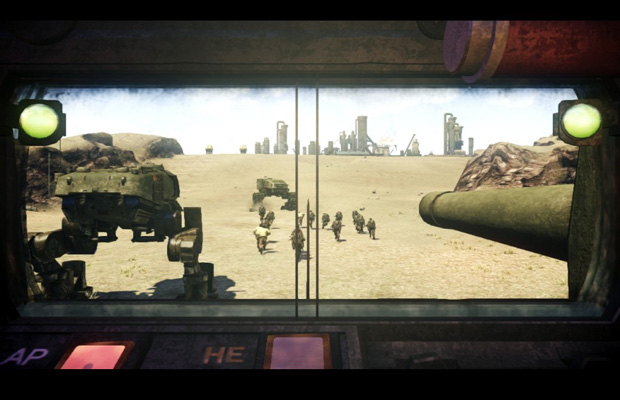 Everyone loves running around in massive battle mechs blowing stuff up, right? I know I sure as hell do, or at least I would if Steel Battalion: Heavy Armor didn't insist on making it such bloody hard work. I remember the original Steel Battalion fondly if with the occasional shudder due to to that game's sometimes frustrating difficulty. Heavy Armor makes even less concessions on the player, and in fact the use of Kinect makes life much harder than it has to be.

The Kinect functionality is the main griping point, as it is extremely hard to control your war machine leading to lots and lots of frustrating deaths, endured while you're waving your hands around like an idiot. To be honest I could only stick with this title for about four hours, after which time I went to do something fun instead. 2/10