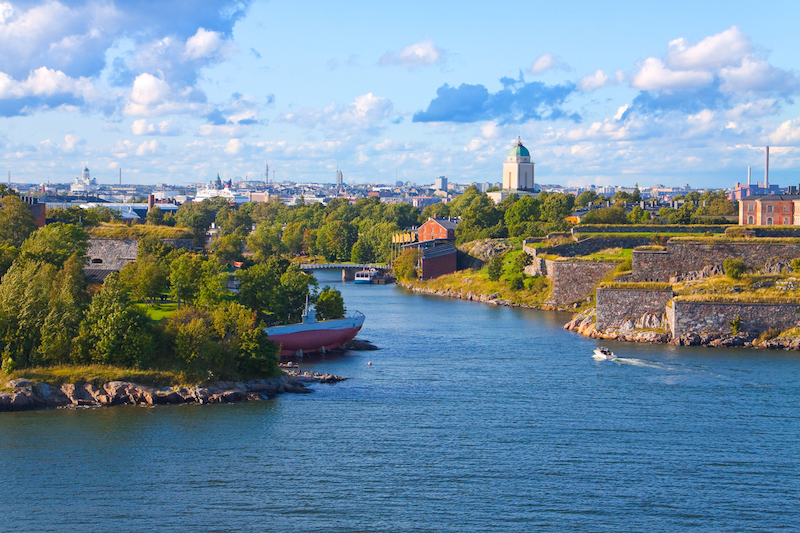 When moving to another city to raise a family, there are a number of aspects you need to take into consideration. From finance and childcare to attractions and general health, choosing the right city plays a vital role in the upbringing of your family.

CIA Landlord have looked into the best cities to raise a family, analysing the cost of rent, childcare and cost of bills alongside the number of schools, attractions, quality of life and pollution.

Helsinki ranks as the healthiest city to raise a family 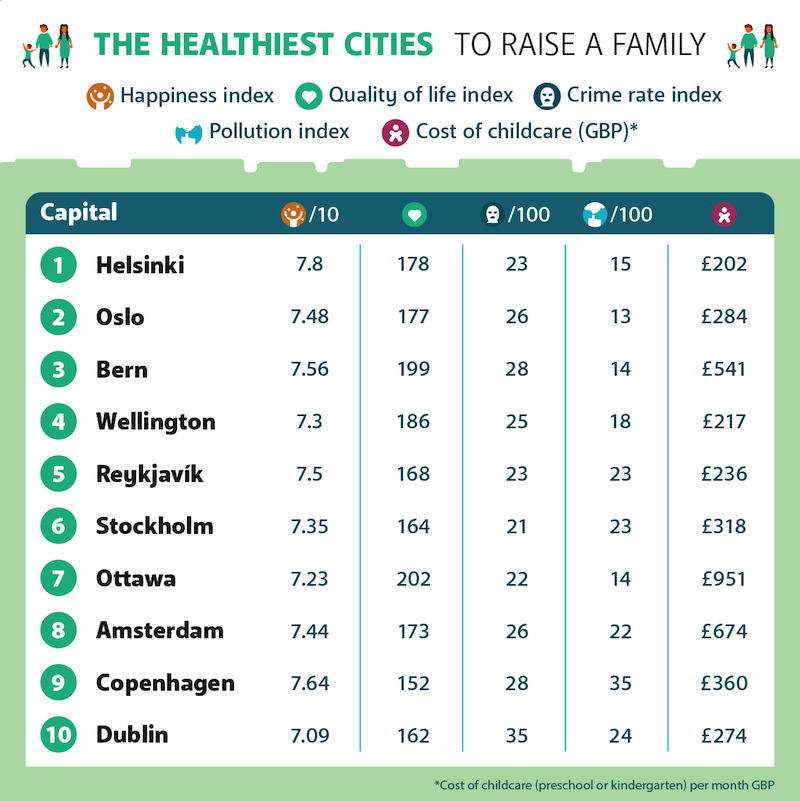 From the study, Helsinki ranked first as the healthiest city to raise a family when combining metrics on happiness, quality of life, crime rate, pollution and the cost of childcare per month. Helsinki has a high happiness index rating of 7.8 out of 10, alongside a low crime rate index of 23 out of 100 and 15 out of 100 for the pollution index. Its cost of childcare also ranks as one of the cheapest in the study at £202.00 per month.

The city of Oslo ranked second in the study, showing results close to Helsinki in quality of life, crime rate and pollution. At £284 a monthly for the cost of childcare, the city still remains affordable when compared to Bern and Ottawa.

Below shows the top 20 healthiest cities to raise a family in: