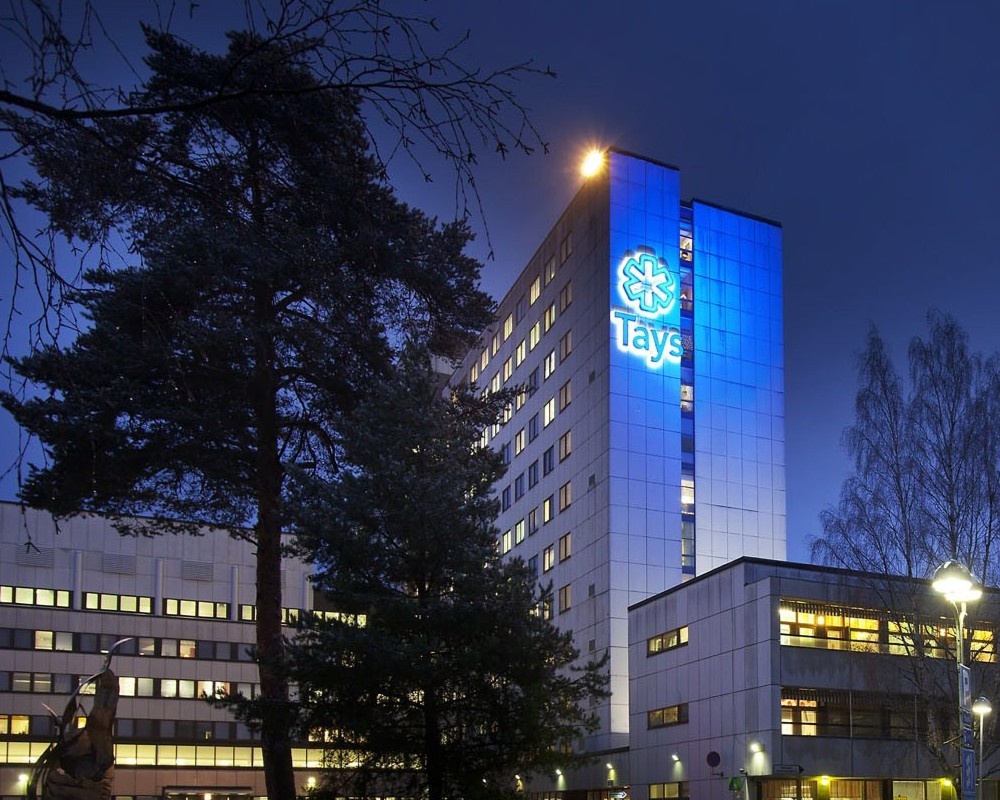 Medical campus at the University of Tampere (Image: Lehtikuva)

DR. JOY HONEA, ASSOCIATE DEAN OF BILLINGS UNIVERSITY IN MONTANA, has received a Fulbright Scholarship to move to Finland in order to learn from the country’s acclaimed suicide prevention strategies.

The highly-competitive scholarship, which has produced dozens of Nobel Prize winners, is a state-funded initiative which aims to “encourage innovation in order to improve society”. Dr. Honea will be relocating from Montana to the University of Tampere in July 2020, where she will spend several months researching how Finland was able to bring down its once world-leading suicide rates.

The United States has among the highest suicide rates in the developed world, with Montana being one of the leading states with 29.2 suicides per 100,000 people. While suicide rates in Europe and Asia have fallen dramatically in recent years, the number of people taking their own lives in the US has been steadily climbing.

This has led to heated discussions among politicians, activists, and journalists over how to handle what has been described as a “suicide epidemic” in the American press. Finland once had similar rates to Montana, with around 30 suicides per 100,000 people in the 1980s. However, that number has steadily fallen since then, with only around 14 per 100,000 people in 2018 (although this is still higher than the OECD average).

Finland’s prevention strategies, which include allocating greater funding to mental health resources and targeting high-risk demographics such as middle-aged men for outreach, have been described as “a model for prevention” by the World Health Organization.

“Montana and Finland have some basic things in common”, said Honea in a recent interview with the Billings Gazette. “Both are in the Northern Hemisphere and endure long, cold, dark winters. Both have sparse populations, high alcohol use, and high rates of firearm ownership.

“I started thinking, based on these similarities, the things Finland has done might be adaptable to Montana.”