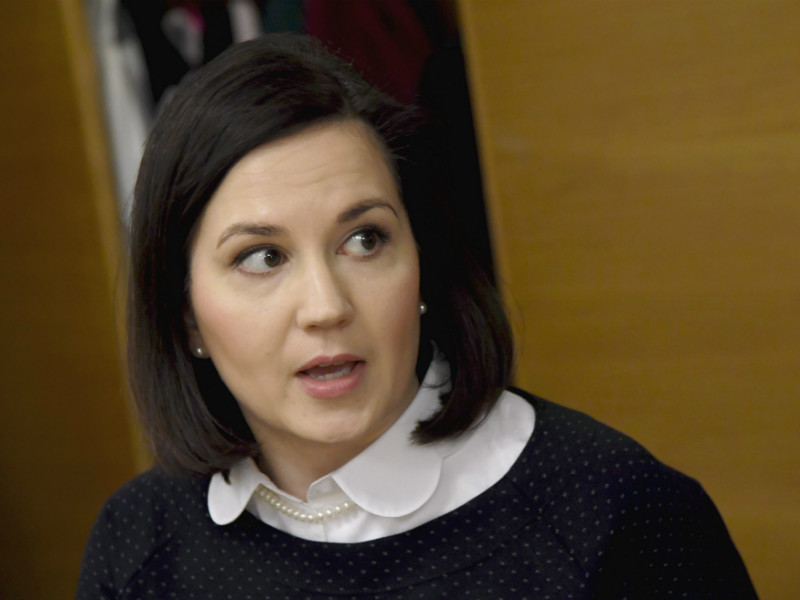 Etla’s proposal on tuition fees would be in violation of the government programme, says Sanni Grahn-Laasonen (NCP), the Minister of Education and Culture.

The Research Institute of the Finnish Economy’s (Etla) proposal to allow higher education institutions to introduce tuition fees for students from Finland and the rest of the European Economic Area (EEA) has been met with resistance from the ranks of the Finnish Government.

“Etla’s proposal on tuition fees [goes] against the government programme. The National Coalition won’t support it,” states Sanni Grahn-Laasonen (NCP), the Minister of Education and Culture.

The Centre Party has similarly categorically rejected the proposal.

“The Centre doesn’t advocate introducing tuition fees for Finnish students, regardless of who is proposing it. The equality of education has been pivotal in lifting the country,” says Katri Kulmuni, a deputy chairperson of the Centre Party.