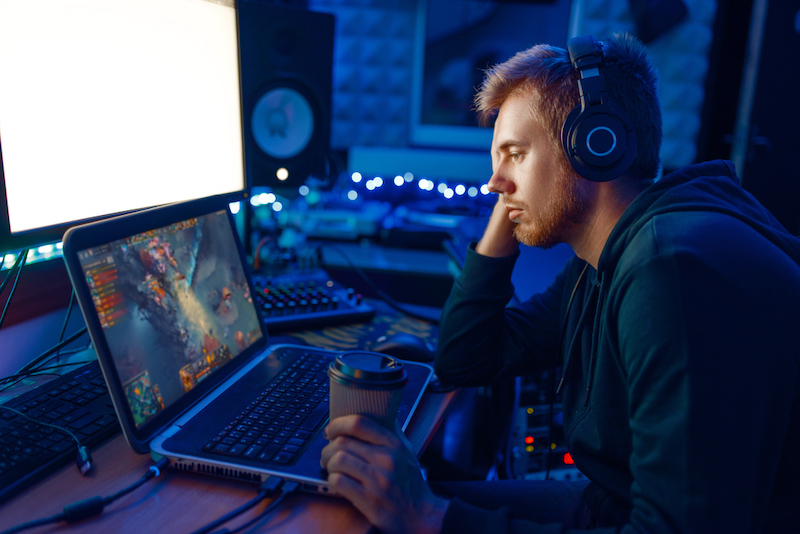 A new study from the University of Tampere has revealed that Finnish people are playing video games at record levels. The study, which surveyed thousands of Finns of all ages across the country, shows that, on average, all forms of gaming have risen by 2.5% since the previous "Player Barometer" study was commissioned in 2018.

The authors of the study cite the jump in Finnish gaming habits with more people spending more time at home than ever before.

The study also revealed that 98.2% of all Finns play games on at least a semi-regular basis, while Finns now spend an average of seven hours per week playing digital video games.

One striking finding of the study is that, despite the marked decline in land-based gambling, online gambling has continued to grow in popularity. 33% of Finns now participate in regular or semi-regular online gambling, up from 31% previously. Part of this rise may be due to the proliferation of online gambling sites, many of which aim to attract Finnish players with free bets and bonuses. The variety of options on offer is likely a result of how competitive the industry is.

Another striking finding of the Tampere study is that old-school forms of gaming such as board games and strategy games have also surged in popularity. A full fifth of all Finns says they enjoy playing board games such as chess and monopoly, up from just 14% in 2018. This likely reflects a wider trend in the global entertainment industry, which has seen demand for board games skyrocket, particularly in the US.

Perhaps unsurprisingly, Finns are spending more time than ever playing video games. The average amount of time spent playing video games amounted to seven hours a week, up from just five hours a week in 2018. Despite this, Finns are spending slightly less money on games overall, with the average weekly gaming spend down from €11 a week in 2018 to €10.50 in 2020.

Mobile games such as Angry Birds remain as popular as ever in Finland. 59% of Finns report playing mobile games at least semi-regularly, while 43% claim to play mobile games every day. A more novel finding from the study concerns so-called "loot boxes", which are virtual treasure chests containing in-game assets that users can pay for. Despite being a fringe phenomenon when the 2018 survey was taken, today a full 7.3% of Finns report paying for a virtual loot box at least once in the past year.

Finally, it seems that Finns are largely ambivalent as to whether their gaming habits bring any tangible benefits to their lives. Although half of Finns describe video gaming in general as a useful pursuit, the other half reported that their video gaming was either useless or actively harmful.

While Finns seem to be gaming more than ever, it remains to be seen whether this will be a temporary phenomenon that will dip as the year goes on, or if this increased popularity is here to stay.