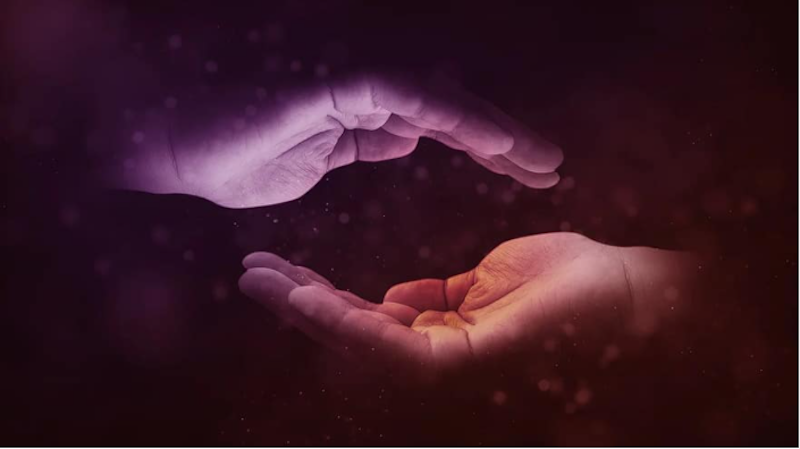 In recent years, Finland has become famous for being ranked as the happiest country in the world. If you are wondering how this honour is decided, it is determined each year by the World Happiness Report, a survey of the state of global happiness that ranks 156 countries based on how happy their citizens perceive themselves to be, which the report also correlates with a variety of quality of lie factors.

Finland is also well known for having one of the best education systems in the world and some of the cleanest air. Often referred to as the Country of a Thousand Lakes, Finland is famous around the globe for its incredible landscapes and scenery. Let's just say this much, Finland has a lot going on, which is perhaps why their gaming industry is not the first thing that comes to mind for most people.

The Story So Far

The Finnish gaming industry is one of the fastest growing in the global market and has produced numerous great releases through a number of elite level developers over the past twenty-five years. One of the reasons Finland has become such a prominent player in the global gaming industry is that they were one of the first countries to begin focusing on the development of mobile games. When the App Store, a world famous digital distribution platform for mobile apps, first launched in 2008, Finland had a head start over the vast majority of their competitors, and they took full advantage.

The world suddenly took notice of Finland in 2009 thanks to the release of Angry Birds, a successful casual puzzle video game, which subsequently created an entire franchise, including additional games, a catalogue of merchandise and two big screen releases. From here, the Finnish gaming industry has gone from strength to strength, with 2019 marking the sixth consecutive year of the industry making a turnover of more than two billion Euros. Furthermore, the Finnish gaming industry employs in excess of three thousand people.

Why is the Finish Gaming Industry So Successful?

If we had to sum up in a few words how Finland, and Helsinki in particular, has become a European tech powerhouse, we would tell you that, quite simply, creativity breeds creativity. Finland has over 240 game developer studios, which is in part due to the fact that the Finnish government actually sponsors start-ups and game studios, giving them every chance of success.

There are numerous creative hubs and networking opportunities in Helsinki, a city that more than justifies its description as a thriving ecosystem for game developers. In order for a creative hub to thrive, it needs to be allowed to function without interference. The city of Helsinki fully understands that a strong gaming industry is beneficial to the entire country and so they do everything in their power to make life as easy a possible for developers. The aforementioned state sponsorships, the ability to do all of your bookkeeping online and the overall lack of bureaucracy all speak to this approach.

Based on both Finland's strong history of producing mobile games, and the gaming industry's connection to the future of iGaming and all those applications ranging from slot machines to roulettes, the country is perfectly set up to become a leader in the iGaming industry.

A Culture of Openness

While the government should be praised for supporting the industry, the men on the ground also deserve a whole lot of credit. There is a somewhat unique culture of openness within the Finnish gaming industry that is lacking in the majority of other countries, with countless accounts of individuals feeling like they can approach anyone with any problem, no matter their position. This collaborative approach has led to the industry functioning more like a close-knit family rather than a bunch of competitors.

This culture, which is in part thanks to the Independent Game Developers Association, has contributed to Finland being an attractive destination for developers to both live and work in, which makes it quite easy to attract the best talent in the world. In addition to this, the Finnish gaming ecosystem has firmly established itself as one of the most innovative around over the last twenty five years.