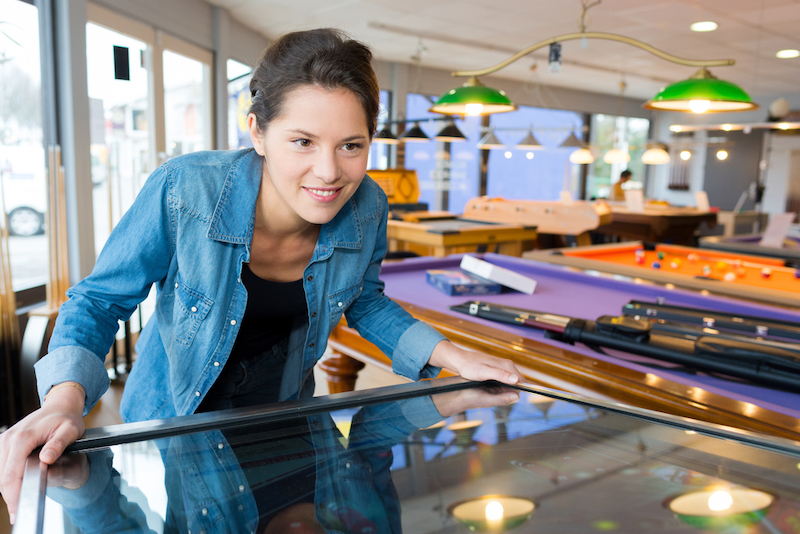 The internet has had a major impact on the everything we do to the extent that the current generation is now being referred to as digital natives. Digital natives are individuals who have grown up during the age of digital technology and have therefore been familiar with computers and the Internet from an early age. The age of digital technology has changed how we socialise, how we work, how we shop and how we travel.

It has also had a profound impact on one of the oldest and most popular activities in existence: playing games. Remember the Pinball machines and juke boxes in the corner of almost every bar?  All virtualised.

When Jay Adelson, founder of the social news website Digg, was repairing a Pinball machine he had bought to bond with his teenage kid, he had an epiphany. Connecting the most popular arcade machine to the internet. Fast forward few years and project Scorbit was born. Scorbit however had just entered a crowded market of many startups trying to bring Pinball to the internet age; including the well established Stern, which manufactures 90% of the worlds Pinball machines.

Slot machines have also come a long way since the first coin-operated machine appeared in the 1880s.  The rise of the online slot machines has given birth to a huge and growing industry employing designers, programmers and game developers, all financed by the growth of online casinos. Fierce competition has prompted sites to use variety of engagement methods, from storytelling to gamification and  casino bonuses to hold on to their players.

Startups like Adelson’s Scorbit, aim to connect the physical machines to the internet and build networks for operators with intelligent functionalities which would let service providers know what games users play, how to get the best revenue and which machines are broken. This hybrid approach is very attractive to the industry which was facing a sunset caused by digitalisation. People still enjoy and even prefer games like pinball where you can really touch and push the “hardware” instead of tapping a keyboard or moving a joystick.

The other end of the spectrum has been total digitalisation and virtualisation of physical games. One of the best examples, and pioneers of such transformation has been Nintedo Wii. Using a balancing board and handheld controllers with haptic feedback users could play games like bowling and tennis, and jog, cycle or jump on a trampoline at home. 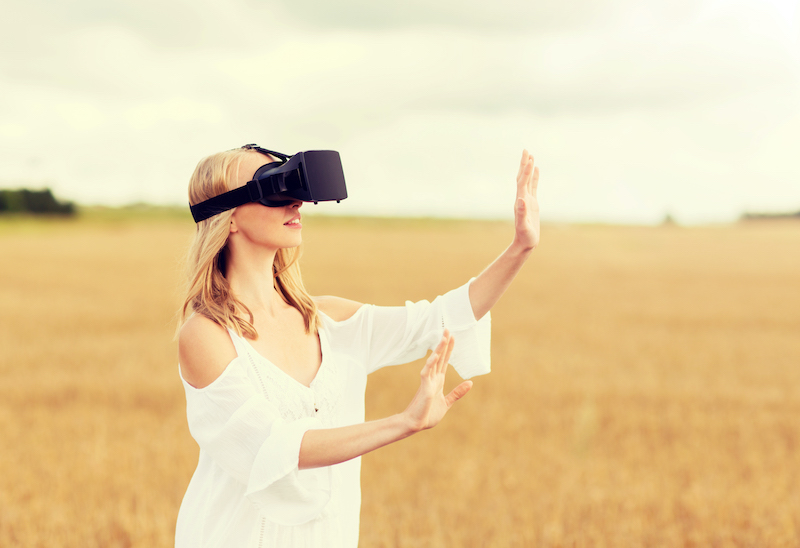 The industry, due to high demand and tremendous financial success, has grown fast. Virtual reality has upped the ante with immersing the user into the game. Oculus Quest, has inspired users by cutting the cord and liberating the headset to be used anytime anywhere. Quality of the images have also improved from pixelated scenes and characters to highly realistic environments where you can fight enemies or practice Tai-chi by a waterfall.

The speed of this development is so fast and exponential, that use cases lag behind. Screenwriters and movie makers have painted a grim image of a world where playing the game is more important than life itself. In the world portrayed in Player One, people live in measurable conditions just to immerse themselves in the larger-than-life universal endgame in the virtual world. Matrix has already become a classic by taking the dystopia to the bitter end of humanity.

Virtual hybrids, VR and AR are however used in many industries as tools for work and education. To be pilots learn to fly on simulators and driving schools avoid clogging roads using driving simulators. Present day dystopia however does also exist. Real physical drowns target living human beings thousands of miles away from containers where controllers fly them. Using “joystick”, just like playing a game.