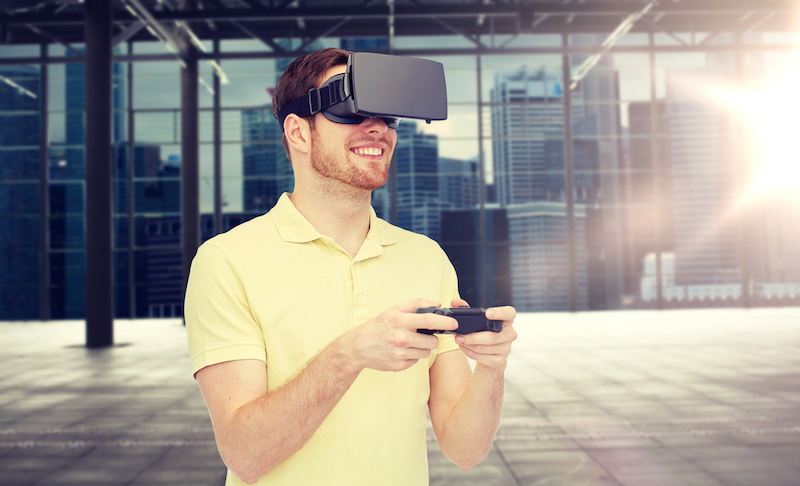 Even the great state monopolies are no longer safe. The state-run gambling monopoly, Veikkaus, has been rapidly losing revenues to online casinos based overseas. Major online casinos in Finland have been drawing Finnish players away from Veikkaus. International companies are able to lure Finnish gamers partly because they are able to be so much more competitive.