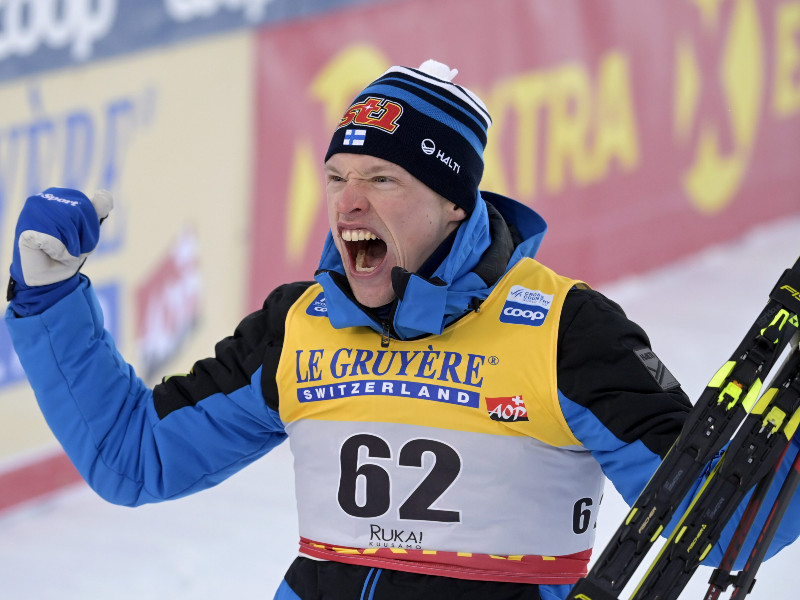 THE BOARD of the Finnish Olympic Committee on Monday confirmed the first athlete selections made by its high-performance unit for the 2022 Winter Olympic Games held in Beijing, China, between 4 and 20 February.

Mika Lehtimäki, the head of the high-performance unit at the Finnish Olympic Committee, said Finland has only secured places for ice hockey, cross-country skiing and figure skating, as the places for most sports will only be allocated after the qualifying period ending on 17 January.

“We follow the principles of flexible selection,” he said.

“With the selections prepared in co-operation with sporting federations, we wanted to support the preparations of our top athletes for the games and allow them to concentrate as we head toward February,” explained Lehtimäki. “The qualifying status of the selected athletes is currently so clear that we were able to name these athletes to our team.”

Lehtimäki said all the selected athletes have demonstrated potential to place in the top 16 against the best in the world in their respective sport this season.

“The bar for selection was slightly higher for cross-country skiing based on our joint agreement because there is stiffer internal competition for places in the Olympics,” he added.

The Finnish Olympic Committee is to announce its full team, of roughly 90 athletes, for the games on 24 January. The ice hockey teams will account for roughly a half, or 48, of the athletes, according to Lehtimäki.

“Because places were not achieved in curling and speed skating, our family of sports will be slightly narrower than four years ago at the PyeongChang Olympics. We can have an impact on the situation until mid-January, but we are not expecting any significant swings,” he commented.