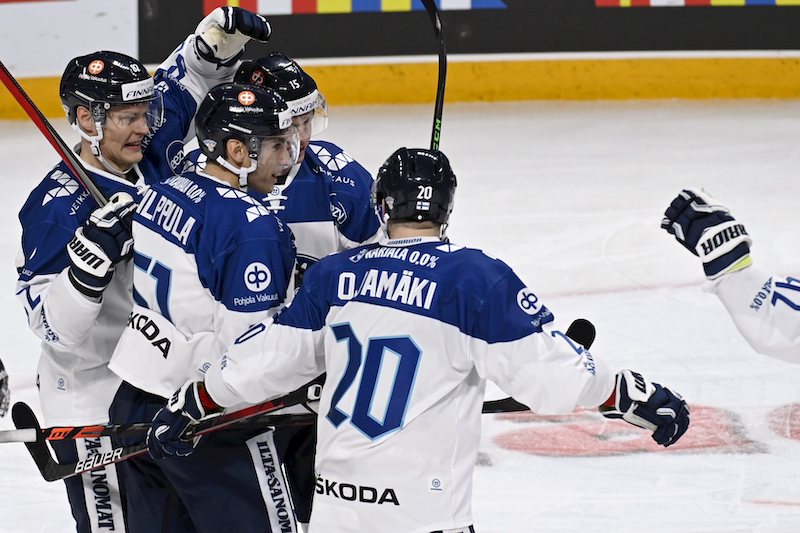 With just over two months to the Beijing Winter Olympics, Finland is preparing to fight for every medal. Finns have been good at winter sports and there have been several medalists in different fields in every winter olympics.

Selection criteria for participation in the Olympics is stated in detail in Finland’s Olympic Committee’s document detailing the conditions for the selection.

According to the criteria, athletes / teams that the committee’s competitive sports division deems to have a realistic chance of being ranked in the top 16 for individual athletes or top 8 for teams based on international evidence may be selected for the Olympics.

The evaluation and consideration will take into account the results of the 2020-2021 and early 2021-2022 World Championships, World Cups and Beijing Olympic qualifiers, as well as the official world ranking for the sport.

For Finland, Ice Hokey is definitely one of the fields to watch and hope for medals. Lions, the Finnish national Ice Hockey team has earned the country plenty of bronze and silver medals in the previous Olympic Games, although it ranked 6th in 2018 Pyeongchang games.

Even though the entire composition of the Lions A-team will only be revealed in January, there have already some names been added to the team.

Last month, the coaching of the A-national team nominated the first three Finnish players for the February Olympic tournament. The named players were Sebastian Aho of Carolina Hurricanes, Aleksander Barkov of Florida Panthers and Mikko Rantanen of Colorado Avalanche.

“We have a long list of potential team members for our A-team, as there is still some time to the Olympics and athletes could withdraw or be omitted for example because of Corona infections,” says Jere Lehtinen, general manager of the team.

The format of the 2022 Men’s Ice Hockey Olympic Tournament is the same as the 2010, 2014 and 2018 Olympics. The tournament starts in three starting blocks, Finland is in block C.

After the initial block stage, the teams will be ranked (1-12) according to the following attributes:

• Placement in the starting block

The teams in positions 1-4 (three block winners and the best second) will advance directly to the semi-finals. Teams of 5 to 12 will play in the playoffs.

The selection process of Finnish athletes is till in progress and not all names have been revealed.

Winter Olympics will be held in Beijing from 4 to 20 February 2022.