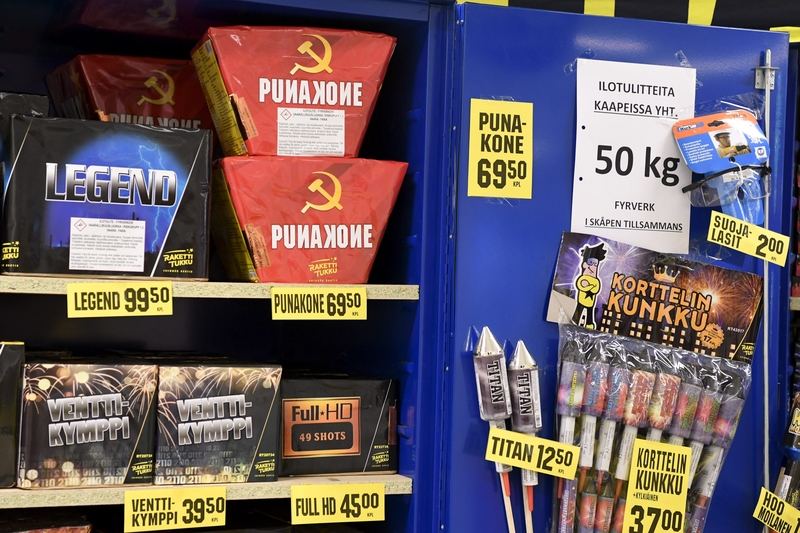 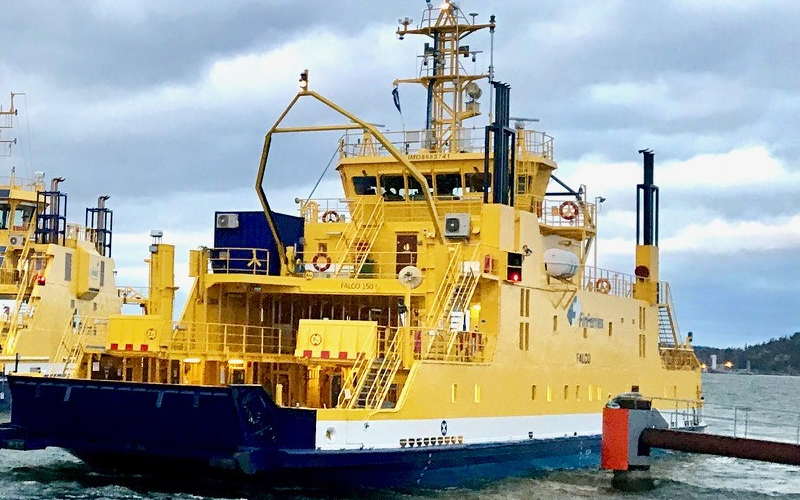 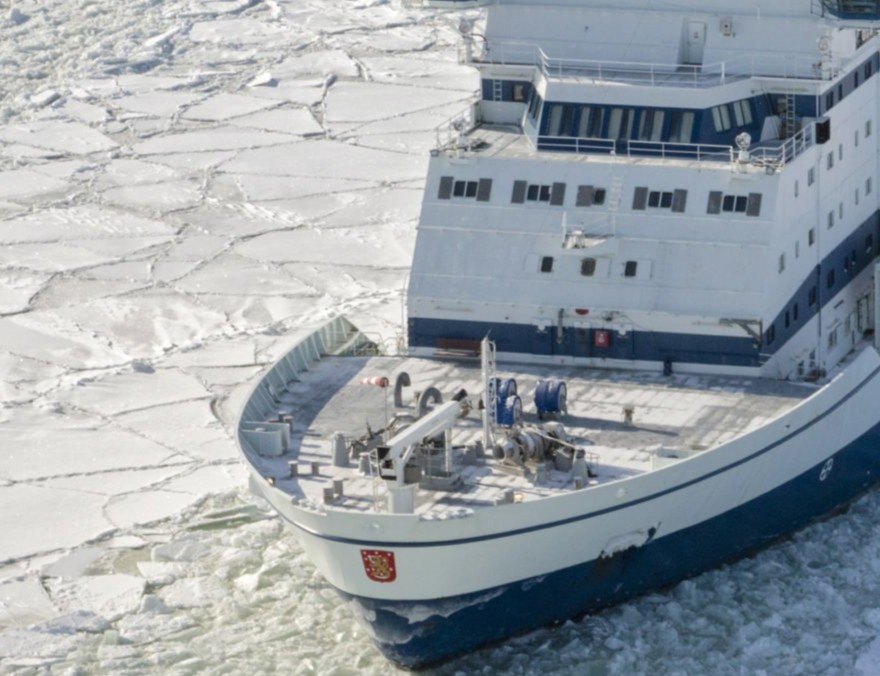 The Finnish government’s decision to ends its experiment with universal basic income caught the attention of much of the world’s international media this week. In response to the news, The New York Times takes a look at why it failed to work in Finland.

Elsewhere, Bloomberg analyses the hacker-proof digital highway that has opened between Finland and Estonia, while Business Insider Nordic shows us some images of the Earth taken by Finland’s ICEYE satellite.