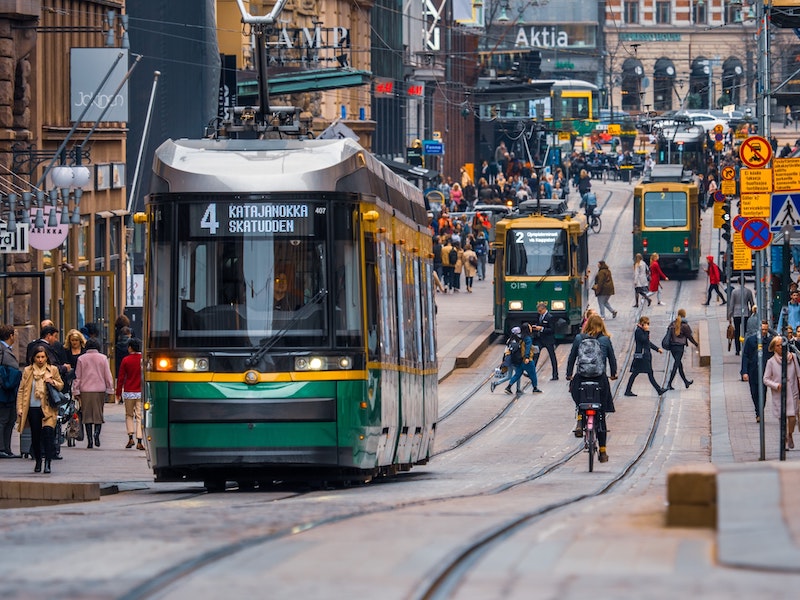 All over the world, much has changed due to digitalization. This has also affected the entire area of leisure activities. People now no longer make phone calls, but write short text, voice or video messages and one can video chat with  anyone in the world in real time. Many other activities have also moved online. Finland is one of the most digitised countries in the world with only 3.0 percent of the population remaining offline, and fast internet access. Ookla’s data reveals that the median mobile internet connection speed in Finland increased by 21.63 Mbps (+52.8 percent) in the twelve months to the start of 2022.

Finns and their leisure activities

The most popular freetime activities outside the Internet definitely still include reading books, going for walks and exercising in nature. Domestic and international travel are also  among the favourite activities of Finns. Solving crossword and Sudoku puzzles is particularly popular during the wintertime when people are not watching streaming services. Another seasonal hobby is spending time in summer cottages and gardening during the long days of summer in Finland.

When looking at the sporting preferences of Finns, ice hockey is still in first place, closely followed by athletics. Only then does the fascination for soccer and motorsports flare up. Young Finns in particular are fascinated by e-sports, but here, too, e-ice hockey is clearly on top of the list.

And what are Finns' favourite things to do online?

The nature of watching „TV“ has  changed globally and people spend more time watching what they want and when they want it. The Finnish National Broadcasting company was one oft he first in the world to provide all of its TV and radio programs online. Yle Areena, is available via browser and also custom made apps for different devices. Thus Finns can watch any TV program anytime they want instead of having to watch it when it is broadcasted. For this reason, Yle Areena is the second most used streaming service with 48% of Finns using it on daily or weekly basis. The number one service is Netflix with 72% of Finns using it. Youtube comes third closely behind Areena with 42% engagement. 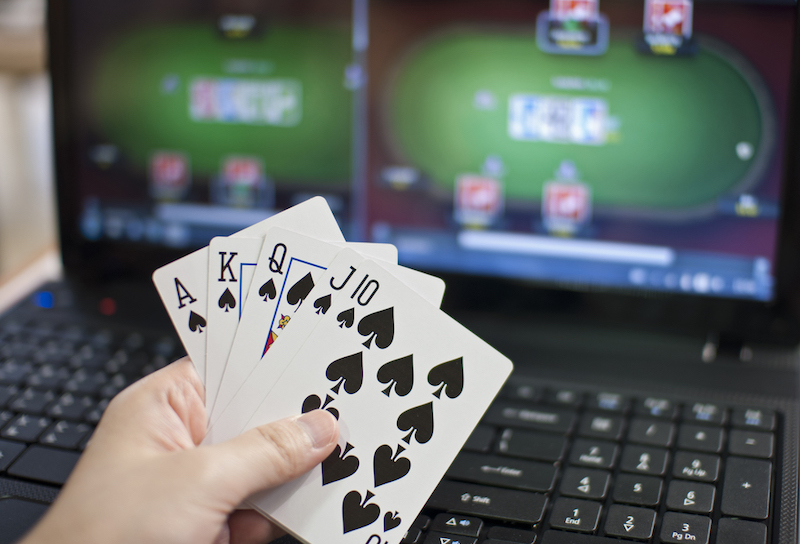 Active on the Internet with gaming and gambling

As mentioned earlier, Finnish youth definitely love e-sports, but gaming is also very popular overall. There were 2.8 million gamers in Finland at the end of 2020—more than half the country’s total population. And Finland’s games market generated revenues of $435 million in 2020.

According to Newzoo.com, The following game franchises were the most popular in Finland: Candy Crush Saga played by 26% of gamers, followed by Grand Theft Auto with 25% playing it, and next came Minecraft with 24% and Call of Duty with 21%. Other popular games among Finnish players were: Fortnite, World of Warcraft, Metin 2, Forge of Empires and Elvenar.

Also games like Angry Bird, Max Payne, HeyDay and Clash of Clans which are all made by Finnish companies were also popular.

In addition to gaming, however, gambling is also very popular. Some popular iGaming sites such as Huikee have been competing for visitors’ time online. These sites offer services on any device and are often used on mobile devices in addition to desktop computers. 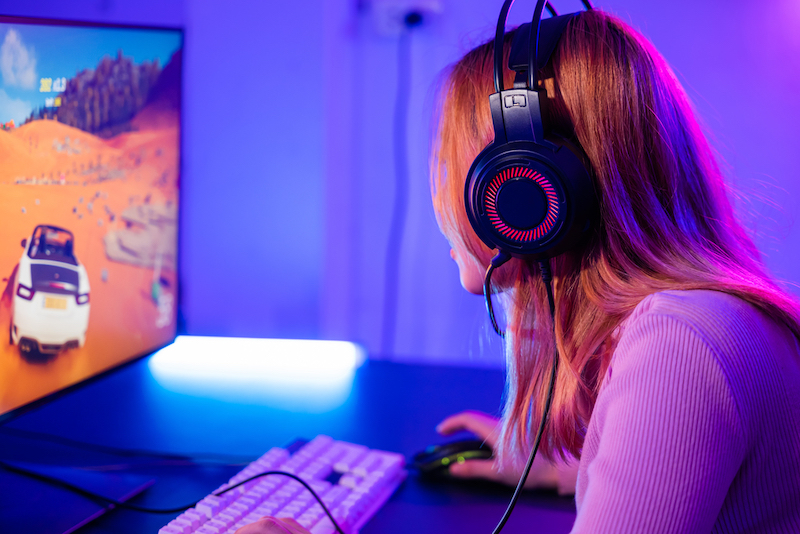 In addition to, or instead of playing online games, watching players stream their own games is popular also in Finland. can still take part in it. Many gamers watch the professional streamers play because they want to learn from them. The newly acquired knowledge should then later be implemented in the own gameplay. During these streams, viewers get an insight into the games and the entire scene and can interact with the streamer and the audience through the live chat. Almost every game has streamers, even online iGamers who gamble for money often stream their screens for those who want to learn about their betting and winning strategies. 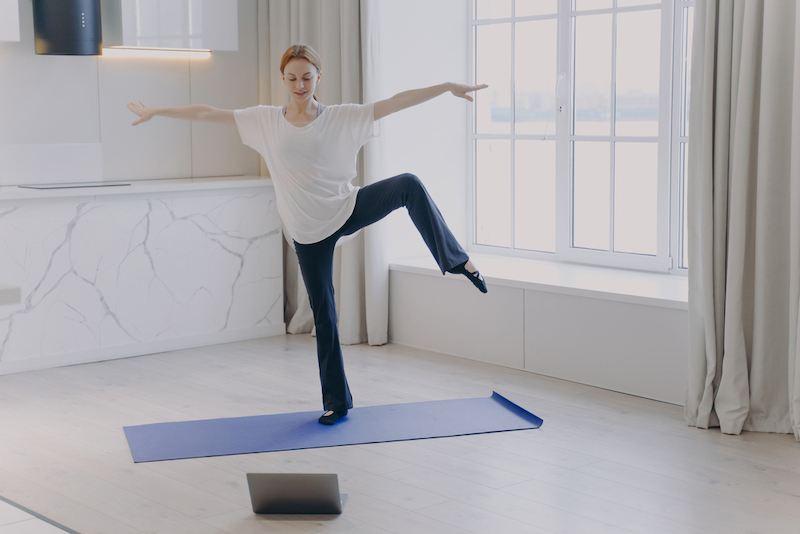 Finns are not only consumers of online fitness and sports services, but there are also few Finnish start-ups who have created apps and services in this sphere. HeiaHeia and Golf GameBook offer users a virtual location to track and share their sporting achievements, and to cheer each other on. The creators lived in different countries and wanted to exercise together when they realised that there is no good solution to do that, and thus they created their own application for that. HeiaHeia lets users log 400 different activities, with going to the gym, walking, skiing, running and walking the dog among the most popular.

Another Finnish Fitness app which is also popular among Finns is Yoogaya, which lets users practice the asanas with alive coach online.

Yousician, is another Finnish startup which lets you learn any musical instrument online and has many Finnish users. In fact the company has been giving away free Mandolins in events for many years.

Last but not least, the use of social media in Finland has exploded specially among younger people. The youth have migrated away from Facebook – as some say there are now more dead people on Facebook than living users. TikTok and its copies such as Instagram reals hold the top spot among younger generation, while Instagram is still popular across a wider age range.

In 2019, around 70% of the Finnish population aged 18 to 64 participated in social networks. According to Statista’s Digital Market Outlook forecast, the number of social network users in the country is projected to exceed 3.7 million users in 2021 and increase annually thereafter, According to a 2020 report regarding the digital landscape in Europe, active social media penetration in Finland was estimated at 60 percent.

The average Finn spends 2 hours and 30 minutes on social media per day which is roughly half of the time spent on phones. Facebook is still the most popular, with an average of one hour each day. Finns spent around 30 minutes on average on Snapchat, used mainly by the younger generation so the time per user is much more. Instagram comes next with over 20 minutes per day and Youtube takes an average of 19 minutes of Finns time every day. Figures published in ByteDance reveal that TikTok had 1.20 million users aged 18 and above in Finland in early 2022, corresponding to 22.3 percent of internet users in the country. Twitter had 759 500 users in Finland in early 2022, overshadowed by linkedin which had 1.5 million users.

While the time spent online increases every year, the platforms used are changing and shifting. Time will show what existing or new platform will take the lead in the future.