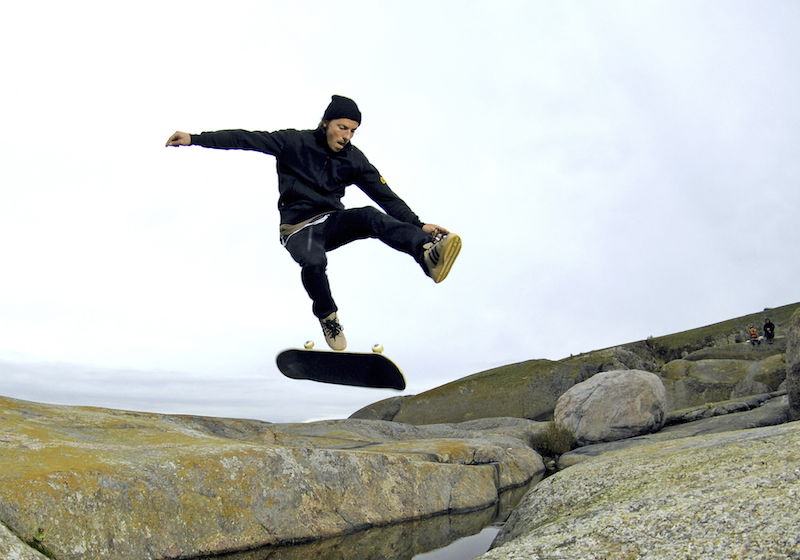 It's always fascinating to learn about the lives of individuals around the world. When you spend time with them, you might discover if they share your interests. It helps you connect with individuals in various countries if you have this knowledge.

Let's have a look at what people in Finland do for fun now that we know this. How comparable are their interests to your own?

The entire world knows how much the Finnish love playing sports, the counry just got the 4th world championship in Ice-Hocky. What some might not know is how much they also love to bet on it. This doesn't end with just sports, igaming in general is popular in Finland.

Since 1996, igaming has been permitted in Finland. There are three companies in Finland that control all aspects of the industry in mainland Finland and one in Åland islands, but many Finns also use reputable global providers of igaming services such as Comeon to suit all their betting needs.

Players from Finland, on the other hand, wager in Euros and US Dollars on foreign websites, which are both in Finnish and English.

Many people in Finland have a reputation for being inventive. For example, they're frequently considered as capable problem solvers who have a keen intellect. Despite their reputation as pragmatists, Finns have a diverse range of talents when it comes to the arts.

Non-degree students in the arts, such as music and theater, numbered over 100,000 in 2017. So, it appears that a large number of Finnish individuals have a strong interest in the arts.

It's true that in Finland there's a town dedicated to artists. There is a strong artistic scene in the city of Fiskars. As a reminder, this place is not all about free time spent engaging in artistic pursuits. More than 600 artisans reside there.

Another popular pastime in Finland is volunteering. Around one-third of Finns had contributed in the preceding year, according to a 2017 poll. People in need of companionship could count on them to help them raise funds, coach sports, and provide companionship.

The Helsinki Deaconess Institute provides a way for people to help others in need. More than 2,000 people have volunteered their time to the organization as a whole. Considering how many volunteers are needed for only one organization, it's easy to conclude that there are many more across the country.

In 2017, Finland recognized esports as a competitive sport. People younger than 30 have been particularly enthusiastic about the activity since then.

The opening of a new esports training facility is evidence of the growing popularity of the sport. Desks and PCs are available at the Helsinki-based facility. Talented gamers can improve their craft here.