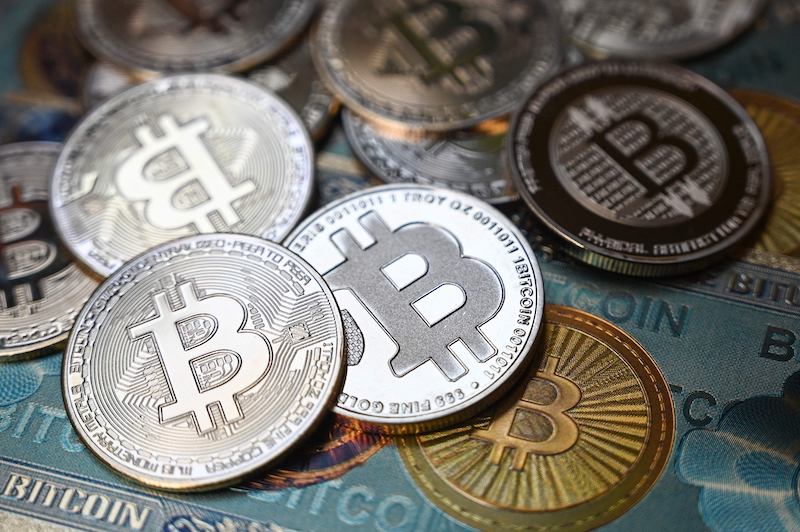 It’s no secret that the world is slowly making the shift towards the digitalization of currencies. Digital or virtual is becoming the new standard. There is no denying that in the past several years, the market for cryptocurrencies such as Bitcoin continues to flourish. Even faced with regulations and restrictions in some parts of the world, Bitcoin remains standing. What’s more, interest in Bitcoin is on the rise more than ever.

Although many other cryptocurrencies have also surfaced over time, Bitcoin still remains the largest virtual asset on the market. What makes Bitcoin so special? Given the fact that it continues to withhold the test of time, it would be wise to do further research on the subject.

What is Bitcoin and How Does It work?

In 2009, the world's first cryptocurrency in use now known as Bitcoin was released. Its initial use was to facilitate direct online payments, leaving out third-party payment institutions such as banks. Bitcoin operates on a type of technology called Blockchain, developed to facilitate the growth of cryptocurrencies. Blockchain functions as an official ledger containing information about virtual transactions.

The technology offers a safe way to process data. Because of this, many companies have made the shift towards Blockchain technology in order to utilize its full potential. One of the sites you can visit to learn more about Bitcoin and its blockchain technology, is Cryptomeister.

Having Bitcoin’s status in mind, it’s not surprising that the market for cryptocurrencies mostly depends on Bitcoin price developments. As Bitcoin’s prices skyrocket (or plummet), other cryptos tend to do the same. In simple terms, Bitcoin and all other cryptocurrencies are volatile. For this reason, it might be a good idea to transfer funds to a Bitcoin wallet after purchasing Bitcoin from a trading platform.

There’s a variety of wallets to choose from (browser-based wallets, hardware wallets, mobile wallets, etc.). Aside from securing Bitcoins, the wallet can also be used to send and receive Bitcoins. Contrary to popular belief, the wallet doesn’t actually contain crypto assets. Instead, Bitcoins are stored as transactions in the blockchain itself. To access these Bitcoins, a private key consisting of 256 characters and numbers must be used.

As previously mentioned, Bitcoin remains the largest cryptocurrency on the market despite the rise of competing currencies, especially ones like Tether, Ethereum, and Binance Coin. Despite its volatile and fluctuating nature, Bitcoin has proved itself as one of the best investments in terms of return. With proper research and investments made at the right moment, it’s fairly easy to make a profit.

Bitcoin’s longevity and growing potential make it a unique opportunity to generate assets that can also be staked, making it very attractive for investors who have a more long-term goal in mind. Another upside is that it’s made readily available through a myriad of crypto exchanges. Thanks to Bitcoin, receiving and sending money abroad has never been easier in today’s day and age.

It's easy to Bitcoin nowadays. One way to purchase Bitcoin is through Nordnet, one of Finland's most popular trading venues, which offers XBT securities. These XBT securities monitor the Bitcoin price. Nordnet's downside is having a limited time frame, as trading is only possible while the exchange is open.

Being well aware of the risks associated with Bitcoin and other cryptocurrencies is the first step towards minimizing them. For example, purchasing Bitcoin from secure trading platforms only. Buying from secure platforms also minimizes the risk of hacking. However, possible threats still exist.

Another downside of cryptocurrencies in general is their volatility. Future investors and buyers must be aware of it in order to purchase Bitcoin at the right moment. Furthermore, even if buying Bitcoin is legal in Finland, any income has to be reported.

There’s a growing demand for cryptocurrencies and there’s no hint of it stopping anytime soon. Bitcoin’s status as the largest cryptocurrency on the market up to date makes it a very attractive prospect for future investors. However, purchasing Bitcoin is accompanied by certain risks.

One such risk, the risk of hacking, can never be fully eliminated, only minimized. Nevertheless, Bitcoin’s easy availability on various trading platforms and its potential as a steady long-term investment shouldn’t be dismissed so readily.

Keeping in mind the risks associated with cryptocurrency trading as a whole, purchasing Bitcoin or investing in Bitcoin can yield good results. For example, the potential of Blockchain technology used to store Bitcoin has already been recognized by companies that seek to take advantage of it.