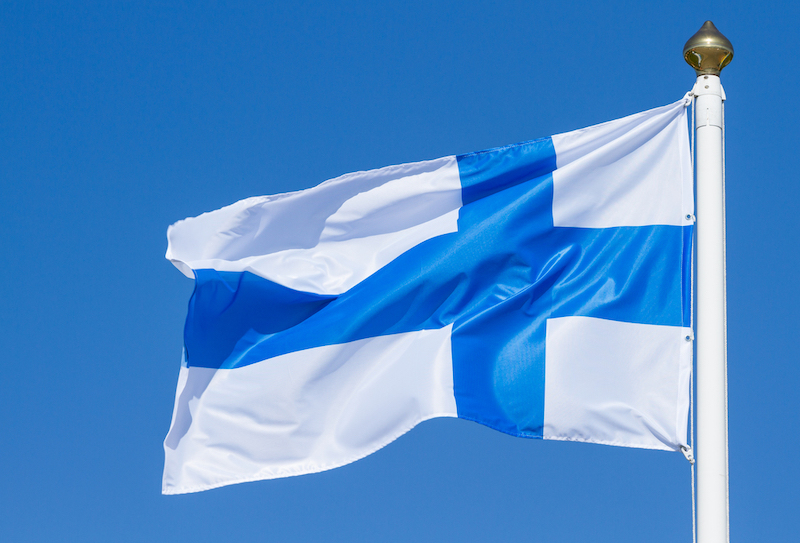 The Northern Baltic region that is Finland, is certainly a beautiful country to visit, with plenty of culture attached to it. Whether you decide to visit here for business or pleasure, you should be happy to hear that there are so many underrated things to know about the region here.

First, the best time to visit Finland are in the summer, when you can enjoy the outdoors and lakes or winter when there is plenty of snow at least up north. But come when you want; travel after all, is about the things you are able to learn and grow from, so here are a few useful tips and interesting points for all the wanderlust seeking travellers out there.

It is well known that the Finnish are historically known as very keen sportspeople. In the past, winter sports such as Skiing, and Ice hockey have produced Finnish icons. Also, there is a rich tradition of motorsport within the country. What perhaps isn’t as well documented though, is the nations affinity with table games.

A lighthouse was built in Sweden by mistake

Along the border between Sweden and Finland, there is an island within the Gulf of Bothnia, and represents the most western point of Finnish lands. During the year 1885, Finland was a part of Russia, and they accidentally built the lighthouse on the Swedish side and territory. Due to the island being isolated with no habitants, this mistake never made anyone wonder or raise concern for over 100 years in fact. It was not until 1985, that the border where the lighthouse actually was placed, was recognised as Finnish territory.

Finland is a growing country (yes!)

If you happen to be into your geology and perhaps read occasional National Geographic magazines, you may already know this. However, for those that do not, Finland is in fact a region that grows by 7km each and every year-how insane, right? This is down to the glaciers that rebound from the ice weight held through the years. Its remnants of the last ice age, and basically is where the land is rising back out of the sea. Being a gradual process, if you look at pictures from a few decades back, up until now, you will see the physical changes that have occurred geologically.

Finland only had royalty for two months

After the rule of Sweden and Russia, Finland had royalty for just two months. The rule was short, and not so sweet, as it was disrupted by the civil war within the region. Monarchy was not accepted, and then the first World War came along, and pretty much pushed the idea of a rule on the side. Prince Frederick Charles, was the first and last ruler of Finland, and ever since he was denounced, there has been constitutional democracy within the region ever since.

You heard that right, Finland leads for the amount of summer Olympic medals held by any nation. They have a total of 302, and have since then managed to surpass record by holding second place in medal rankings for winter Olympics too. Their neighbours Norway, has managed to take the lead in that case, but nevertheless, Finland has managed to win medals for each and every game since the start, back in 1908. Nice work Finland.

Finnish high school graduates will receive a sailor cap and uniform at their graduation, due to the traditions which date back all the way to 1870. This tradition still carries through until today, as it is something quirky and treasured you could say. If you happen to graduate with a PhD, which is really pushing out the boat (no pun intended), you will get a sailor hat, uniform and sword. So, if you have ever wanted to have a sailor uniform dating back centuries, more reason to graduate with a PhD, right?

A day just for sleeping?

Yes, we kid you not here, there is a day where sleeping is celebrated! However, this does not mean that you will have the day off, and get those 40 winks from work sadly. It is just a day which accounts for history, and a festival that has been celebrated every single day. On the 27th June, games are held, and the last person to get out of bed, will have themselves and their bed, thrown into the sea. Traditionally started within the city of Naantali, all cities in Finland enjoy celebrating this now-every single year! So, be warned, sleep in at your own peril, you may find yourself sleeping, and floating away to earth's end on the sea.

The most lakes in the world

You can understand fully as to why so many nature enthusiasts choose to visit here, as there are more lakes and islands here than all over the world. Finland is the perfect place to rent a private cottage, and look to hibernate in your own solitude. Have you seen the views? They are idyllic so it makes so much sense. In total, there are 187,888 lakes and over 179,584 islands… Yup, get your explorer mind frame on, as it will certainly be a while before you can accomplish seeing all of Finland's region put together.

So, by evaluating all the facts and figures we have given you, you can weigh up if Finland is the best place for you to visit. It certainly is worth a shot, due to the fact the tradition and culture is so rich, you have much to take away from the experience.