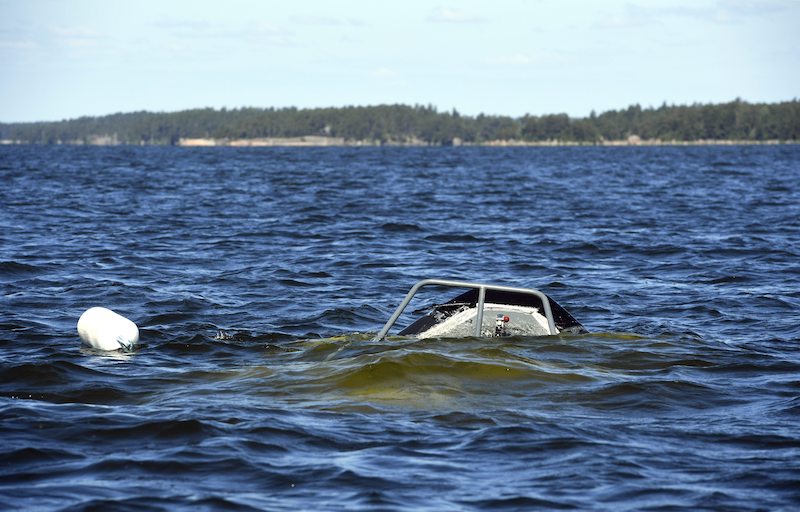 The number of fatal water accidents decreased significantly in 2020. 30 people died in water transport. Most accidents occurred when a rowing boat or small motorboat capsized or tilted. The use of life jackets is one of the most effective ways to prevent drowning deaths in waterborne traffic.

30 people died in waterway accidents, which was 16 less than in the previous year. All fatal water accidents were pleasure boating accidents. Although the majority of deaths occurred in inland waters, overall there were exceptionally few fatal accidents in Finland's inland waters last year.

"We hope there will be a more lasting change in the boating safety culture. The importance of life jackets for safety and human life cannot be overemphasised, and middle-aged men in particular have something to do with it. Show the power of “the watermark”, wear a life jacket and make sure your loved ones do the same! ”Encourages Traficom director Henri Wallenius.
“Näytä vesimerkkiä” which literally translated would be show watermark is a Traficom campaign for encouraging boaters to show and example to others by wearing a life jacket. The title is a word play in Finnish from “Näytä esimerkkiä” meaning: be an example or “carry the torch”.