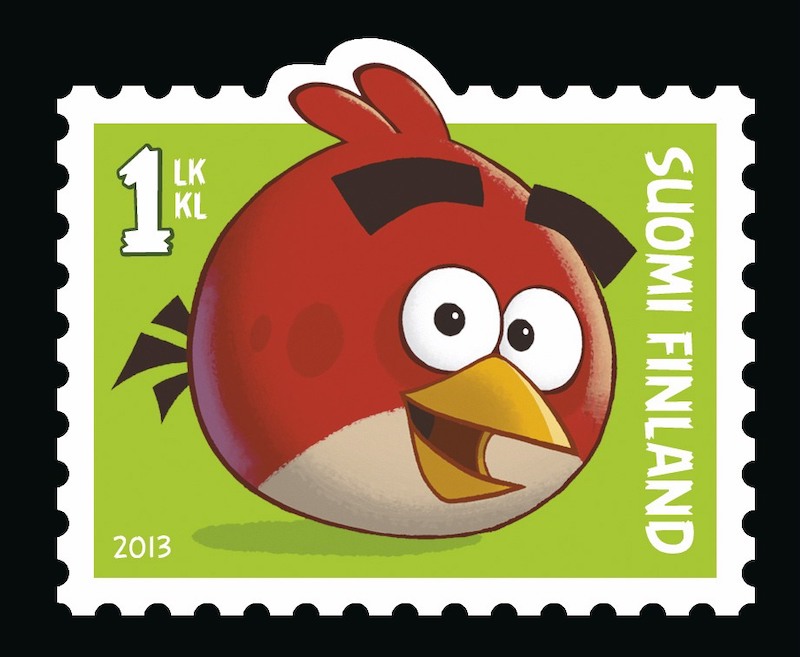 Fifty-five per cent of Finnish citizens play mobile, console or PC video games according to analytical firm Statista. This translates to over €2.5 billion added to the country’s economy through in-game purchases and taxes.

But similar to many countries, Finland’s gaming sector is immensely diverse. It’s also a fast-growing industry thanks to snowballing gaming culture, adequately equipped studios and a supportive government.

Home to Lots of Great Games

Helsinki is home to some of the most successful video games in the world. Think of Max Payne from Remedy Entertainment. It sold over seven million copies and ranked amongst the best video games in the 2000s on lots of prestigious magazines.

Then came Angry Birds, arguably the most popular mobile game to date. In fact, the Rovio Entertainment-made game has been so successful that it’s inspired a myriad of movies, TV series and cartoons.

Still, on mobile games, Supercell’s Clash of Clans is also based in Helsinki.  And like Angry Birds, it's been a global success, to say the least. In the PC and console scenes, games like Alan Wake, Resogun and Dead Nation have placed Helsinki on the map.

But it’s in the mobile gaming sector where Helsinki’s studios have conquered the world. And they continue to expand their global wings with every new game they create.

Helsinki studios believe in the sharing of knowledge. In fact, they do it monthly through forums that welcome anyone and everyone with love for gaming. That means executives, programmers, students and fans can all share a room to talk about trending innovations.

They can create networks and challenge one another to create the next generation of online games. Helsinki’s culture of sharing gaming knowledge has been happening for over a decade, even now that they are part of a €2.5 billion industry.

Nokia is credited for helping popularize Helsinki’s knowledge-sharing, especially in the mobile scene. Back in the early 2000s, the company would outsource extra work to local businesses. It would then bring them together to in forums that helped it turn into a global brand.

Finland's monopolized gambling sector might soon get an overhaul with legislators favouring a privatized sector. But that won't have an impact on the country's iGaming fan base.

Thousands of people throughout Finland play casino games each year. Some use casinos managed by Veikkaus. Others play on the UK and Malta-based online casinos.

As a result, Finnish authorities are fast-tracking efforts to change the country’s online gambling laws eliminate Veikkaus’ monopoly. Inspired by Sweden’s success since it made a similar change, Finnish citizens could soon gamble in private online-casinos based in Helsinki. 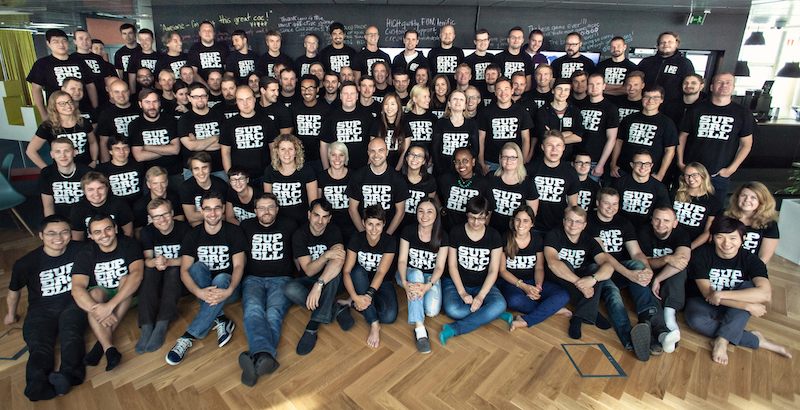 Supercell staff, all shareholders of the company, in their headquarters on 13 August 2013, when Softbank acquired 51% of the company for $1.1 billion.

The Finnish government has funded over 100 gaming studios through its Tekes (now called Business Finland) program since 1996. Armed with an annual budget of $140 million, the department identifies needy projects and helps actualize their dreams.

One of Tekes’ most successful projects is Supercell, which started in 2010 as a six-person startup. After it got €3 million in funding from Tekes, it brought the world Clash of Clans—a game that boasts over 80 million downloads.

What's interesting though is that Supercell now pays more in taxes to the Finnish government than Tekes' annual budget. That said, there are a lot more success stories with the state-backed program, some surprisingly not owned by locals.

That's because Finland is increasingly becoming a multi-diverse country, the more its economy grows. By contrast, some of the country’s biggest developers are rapidly exploring foreign markets—opening offices in China, North America and the rest of Europe.

Indie developers are one of the reasons Helsinki studios are famous worldwide. Unlike in many countries, small startups produce incredibly polished games. This focus on creative, well-designed games has seen investors from all over the world visit the capital to fund small projects.

Indeed, companies like games like Clash of Clans and Angry Bird became famous partly due to their free to play models. And in turn, their respective developers have been reaping the benefits tremendously.

Supercell, in particular, is now worth an estimated $5.5 billion ever since it sold majority shares to Japan’s GungHo and SoftBank. And to put that into perspective, it’s arguably the most valuable mobile game developer in the world.

Some people get surprised when they learn than Finland’s most popular video games are not that popular locally. Instead, the most played games come from studios throughout Europe, Asia and North America.

NHL and FIFA games are unsurprisingly the most popular games in Finland. Minecraft comes in third followed by the Call of Duty Series and Far Cry. Other action video games like Battlefield, Grand Theft Auto and Lego are also more popular than the likes of Clash of Clans and Hill Climb Racing.

In all fairness, however, these games are popular throughout the world and not just in Finland. Bar NHL, most other popular titles success in Finland are also successful in Sweden, the US and the rest of the world.

Finland’s trailblazing gaming industry would be a lot different without a focus on innovation. Fortunately, the country’s education system pushes people to innovate, design and create new ideas constantly.

The internationalization of things—foreign influence—also means Helsinki studios will continue to invest in innovation. And only through creating excellent games with the city advance its mission in becoming the best gaming hub in the world.

Finland has a great gaming community and not just online gaming fans. Its development studios are globally popular for creating games like Max Payne, Angry Birds and Clash of Clans.

As mentioned, though, Helsinki's gaming success story has been on the works for years. Again, it can be credited to multiple stakeholders—the government, developers, foreign investors and fans. Together, everyone plays a crucial role in forging Finland’s ever mushrooming gaming culture.