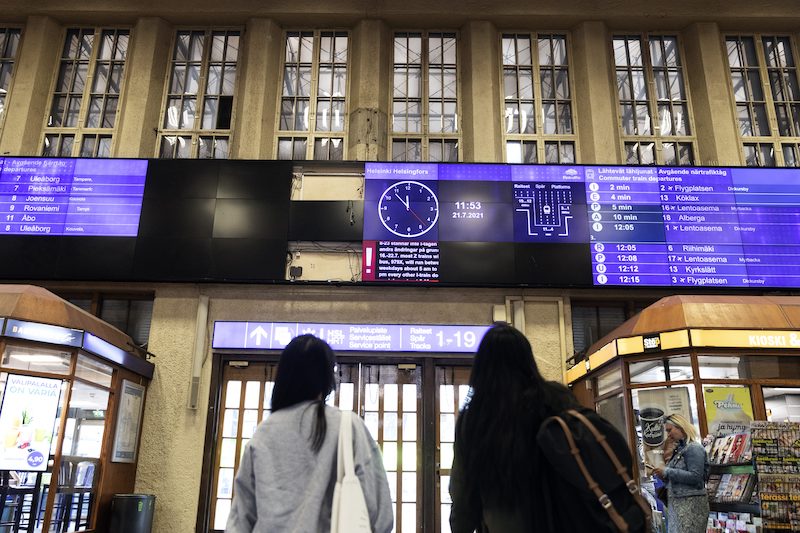 Preparations for a project company for the eastern rail link progress:

On 28 October 2021, the Government decided to authorise the Ministry of Transport and Communications to establish a new limited liability company partly owned by the state for the eastern rail link.

The Ministry of Transport and Communications may sign the documents relating to the establishment and to subscribe, on behalf of the state, the shares of the limited liability company to be established.

The state of Finland is committed to capitalising the company under the terms and conditions of the shareholder agreement.

The company would be tasked with planning and financing the Lentorata–Porvoo–Kouvola railway line project until the line is ready for construction.

On 28 September 2021, the Ministerial Committee on Economic Policy was in favour of establishing the project company for the eastern rail link.

On 28 October 2021, the Government authorised the Ministry of Transport and Communications to approve, on behalf of the State, that Nordic Railways Ltd (Pohjolan Rautatiet Oy) be placed in liquidation. The company was founded in February 2019 to comprehensively develop the rail transport services. It does not have any business operations.

The project company for the eastern rail link will be established after the appeal period for municipal decisions has expired.

Any appeal processes may have an impact on the timetable for the establishment of the company, and that is why the exact date of establishment cannot be indicated.