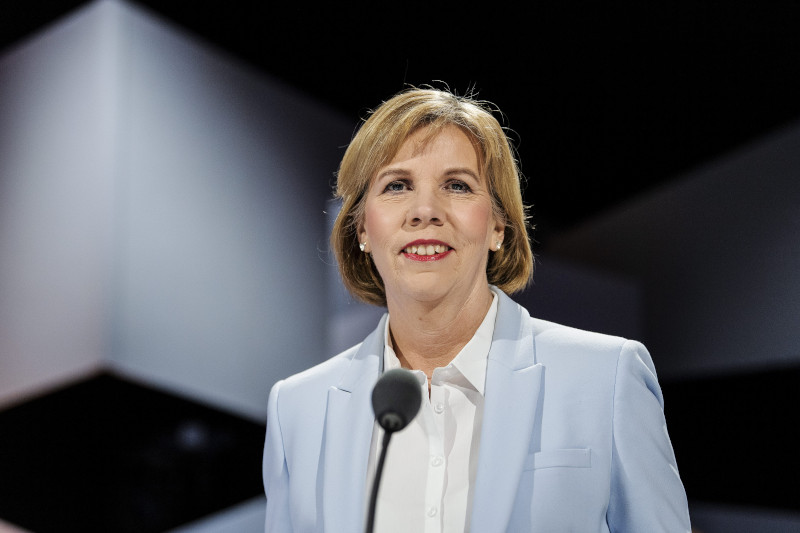 On Thursday, the Finnish government approved a new programme aimed at tackling institutional racism and discrimination in the country, Helsingin Sanomat reports.

The programme, named Yhdenvertainen Suomi or “Equal Finland,” includes a 52-point action plan and eight key objectives to be implemented from 2021 to 2023. It is based on existing research on racism in Finland.

The measures outlined in the programme include methods to dismantle social and structural inequality in the country, promote diversity in the workplace and encourage a commitment to inclusion and equality among those in positions of authority.

It also seeks to raise awareness about the different forms of racism, boost research and data collection on the same and combat hate speech in a systematic manner. Its ultimate aim is to help create a discrimination-free, inclusive environment for all citizens and residents on a local as well as national level.

The programme will take concrete steps in terms of providing anti-racism and sensitivity training for police officers (particularly when dealing with foreigners), online training on the dangers of hate speech for local politicians and support for organisations that help victims of racism and hate crimes.

“Equal Finland” is part of Prime Minister Sanna Marin’s government programme, and will likely be funded by existing grants. It could also receive financial backing from the EU.