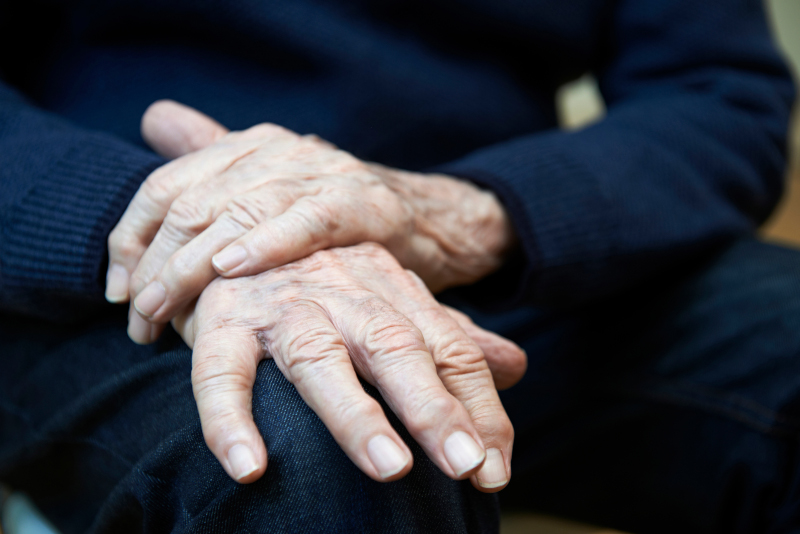 According to a report by Helsingin Sanomat, researchers from the University of Helsinki believe that they have found the root cause of Parkinson’s disease, a long-term, degenerative brain disorder that affects movement.

The results of a study published in the journal Frontiers in Cellular and Infection Microbiology suggest that the disease could originate from hydrogen sulfide produced by intestinal bacteria. The pathologic process thus begins in the gut and spreads to the brain.

The idea was first put forth by Kari Murros, adjunct professor (docent) of neurology at the University of Helsinki. Murros published the article along with Per Saris, a professor of food microbiology.

The research team analysed fecal samples of 40 participants. Half the participants had been diagnosed with Parkinson’s disease, while the rest were healthy.

Researchers found comparatively high levels of a bacteria belonging to the Desulfovibrio genus (sulfate-reducing bacteria commonly found in marine environments) in the gut microbiota of the Parkinson’s patients.

A higher concentration of the Desulfovibrio bacteria was associated with more severe forms of the disease, with over ten million bacteria detected per stool sample in the worst cases.

The Desulfovibrio bacteria produces substances such as hydrogen sulfide and lipopolysaccharide and in some cases magnetite, which likely contribute to the onset of Parkinson’s.

The authors of the study hope that the findings will not only lead to breakthroughs in the treatment of Parkinson’s, but will also help identify those at risk for developing the disease.