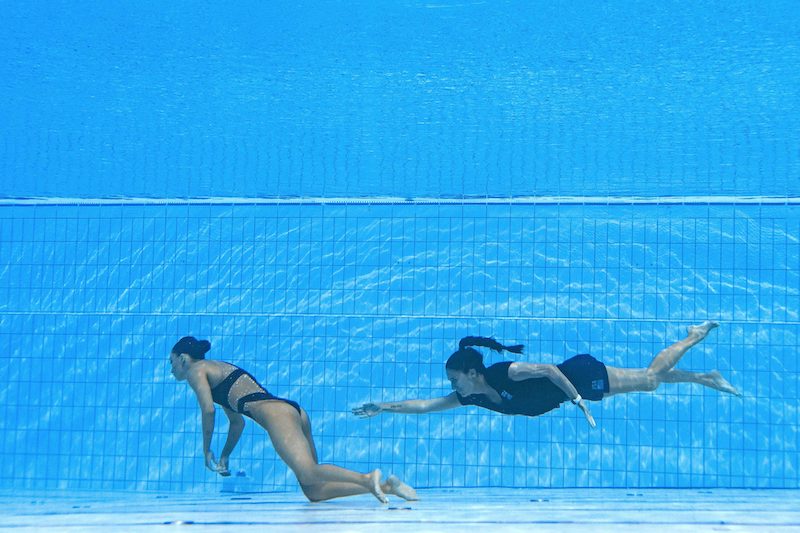 A member of Team USA (R) swims to recover USA's Anita Alvarez (L), from the bottom of the pool during an incendent in the women's solo free artistic swimming finals, during the Budapest 2022 World Aquatics Championships at the Alfred Hajos Swimming Complex in Budapest on June 22, 2022. LEHTIKUVA / AFP

An anti-abortion activist holds a "Jesus Saves" sign as he is surrounded by abortion-rights activists in front of the U.S. Supreme Court on June 25, 2022 in Washington, DC. LEHTIKUVA / Getty Images / AFP 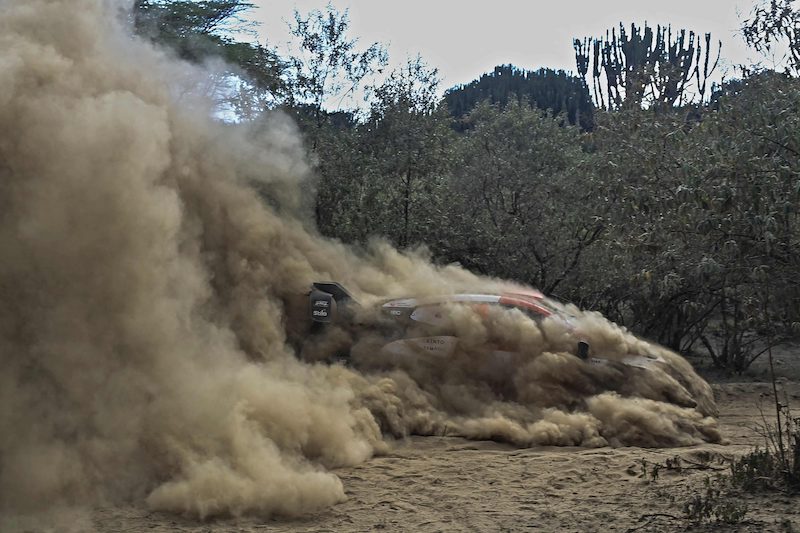 Finnish rally team driven by Kalle Rovanpera and navigated by Jonne Halltunen plough through deep dust through a wooded section in their Toyota GR Yarisduring the Kedong section of The Safari Rally Kenya 2022, the 6th round of the FIA World Rally Championship, in the lakeside town of Naivasha on June 24, 2022. LEHTIKUVA / AFP 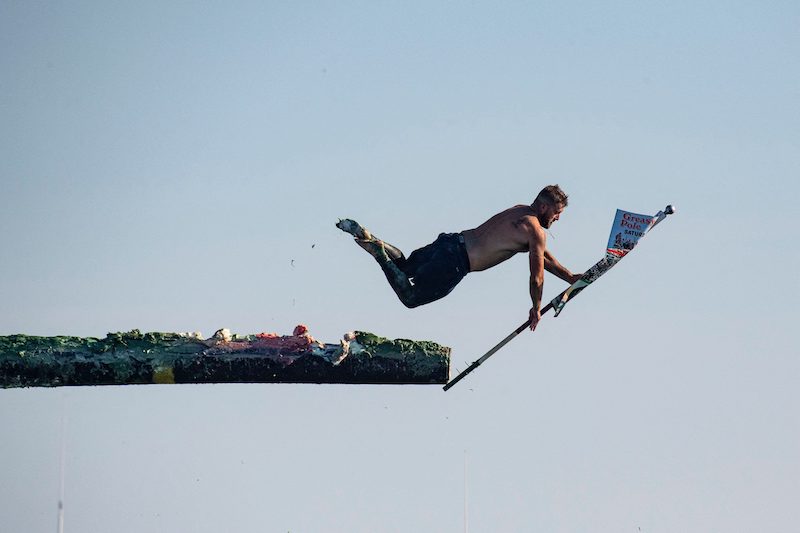 Anthony Novello, 33, grabs the flag and dives off the pole during St. Peter's Fiesta in Gloucester, Massachusetts on June 25, 2022. LEHTIKUVA / AFP 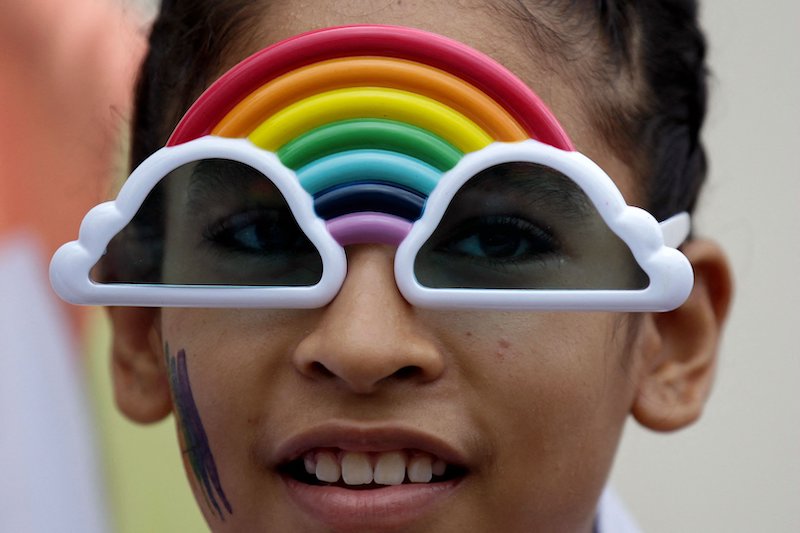 A reveler takes part in the annual Pride Parade in Panama City, on June 25, 2022. - Some 700 people took part in the Pride March demanding respect for their rights and sexual identity. LEHTIKUVA / AFP 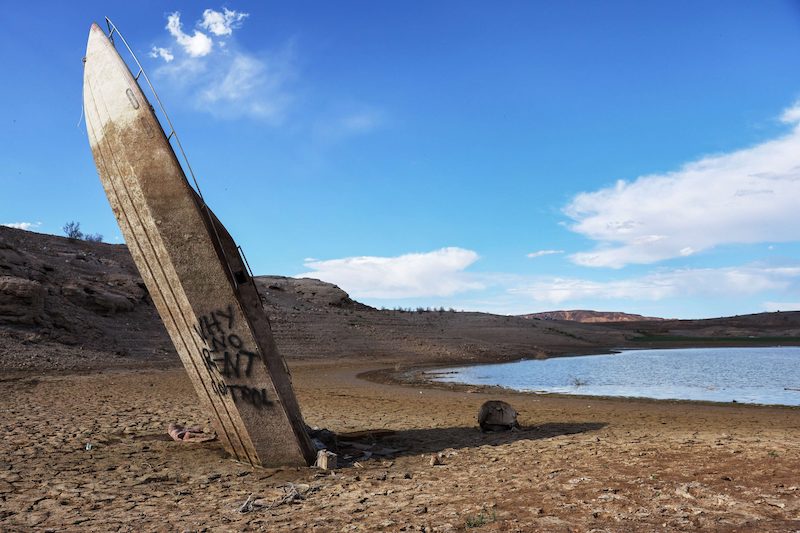 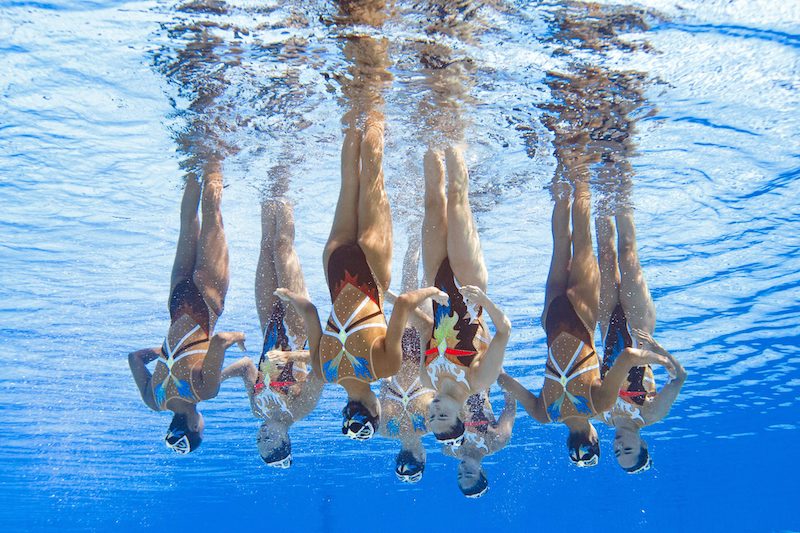 Team Japan compete in the preliminaries for the women's team free combination artistic swimming event during the Budapest 2022 World Aquatics Championships at the Alfred Hajos Swimming Complex in Budapest on June 22, 2022. LEHTIKUVA / AFP 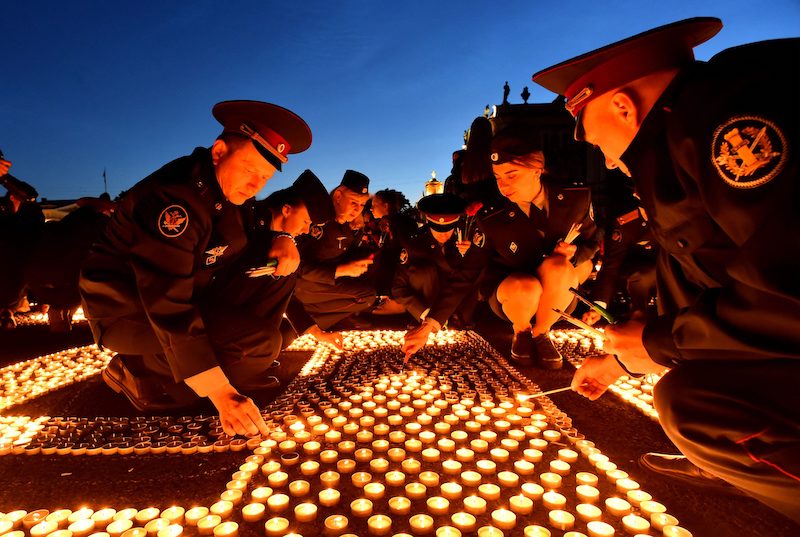 Members of patriotic movements light candles during the All-Russian action "Candle of Memory", at Dvortsovaya Square in Saint Petersburg early on June, 22, 2022 to mark 81 years since the Nazi invasion of the Soviet Union. LEHTIKUVA / AFP 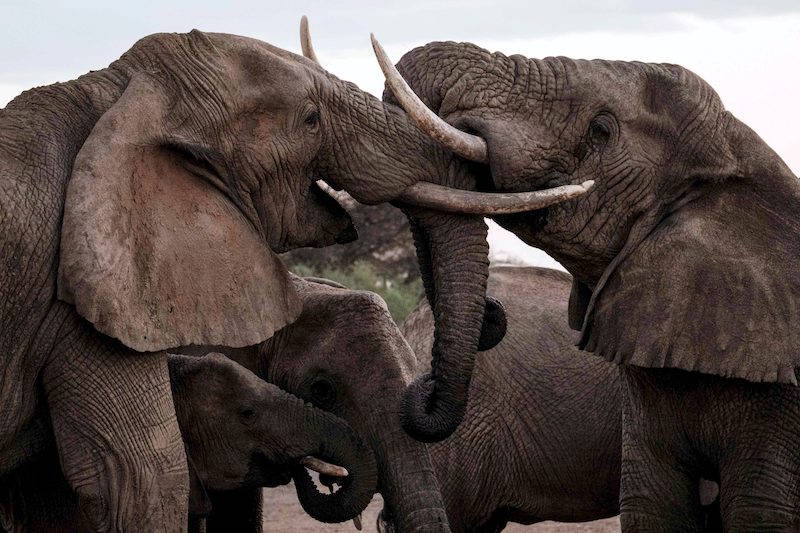 Elephants drink water at a water point in Selenkay Conservancy, a community-owned conservation area running by a private company, in Amboseli, Kenya, on June 21, 2022. LEHTIKUVA / AFP

A crowd of basketball fans is reflected in a trophy during the Golden State Warriors NBA Championship victory parade along Market Street on June 20, 2022 in San Francisco, California. LEHTIKUVA / AFP 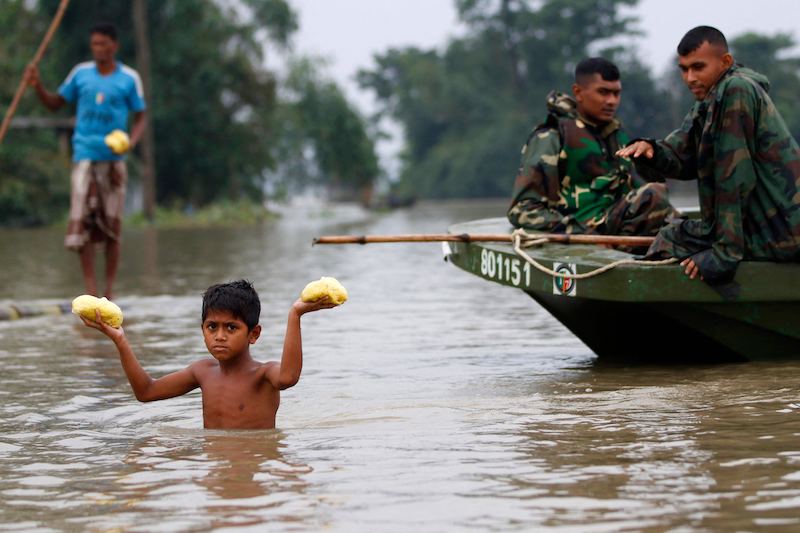 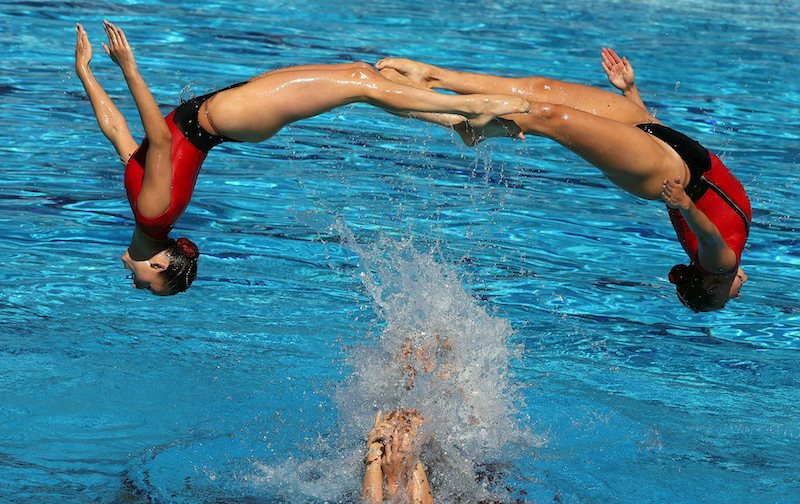 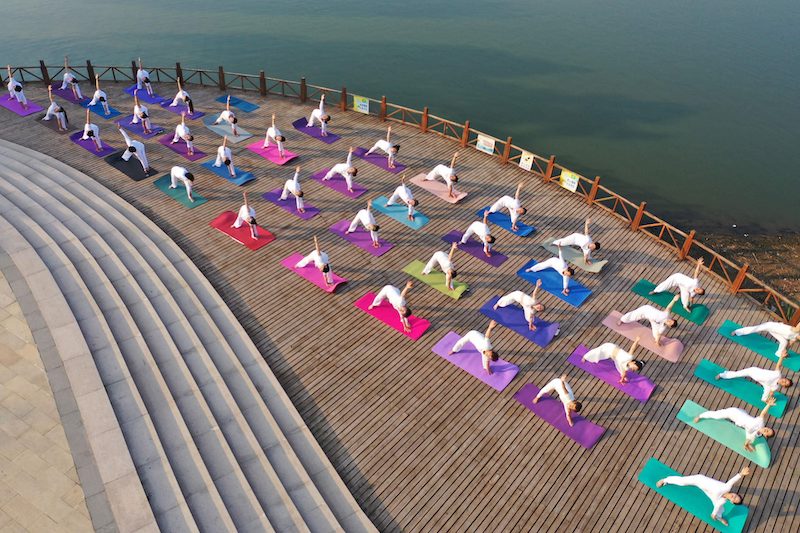 This aerial photo shows people practising yoga at a park in Handan in China's northern Hebei province on June 20, 2022, ahead of International Yoga Day on June 21. (Photo by AFP) / - LEHTIKUVA / AFP
Previous Next