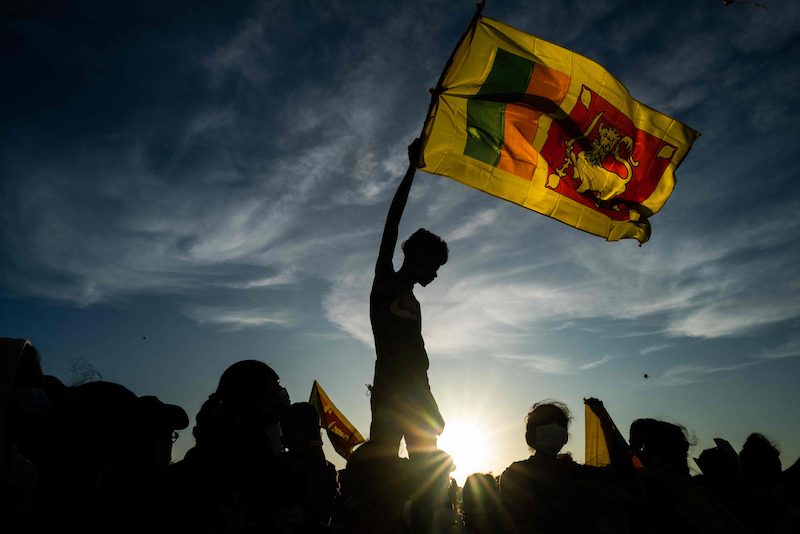 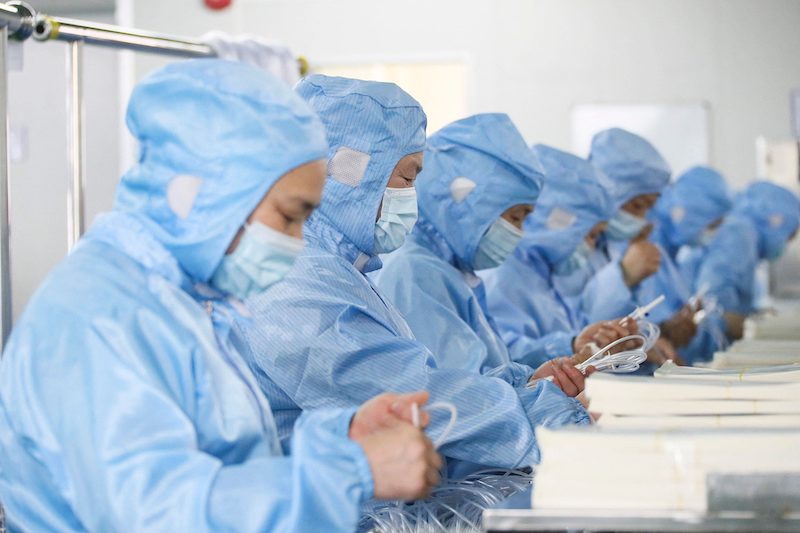 A picture shows the scene of a bus accident which occurred in early hours of April 13, 2022 when the vehicle collided with a car as it was transporting tourists on a road between Aswan and the famed Abu Simbel temple further south. PHOTO / STR Sent from my Galaxy (Photo by AFP) - LEHTIKUVA / AFP 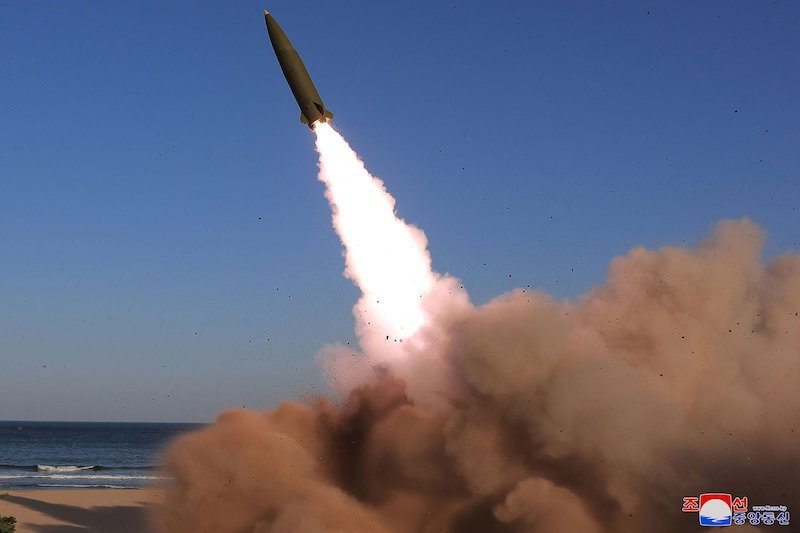 People play and swim on a beach resort during the holy week in Zapopan, Mexico, on April 16, 2022. LEHTIKUVA / AFP 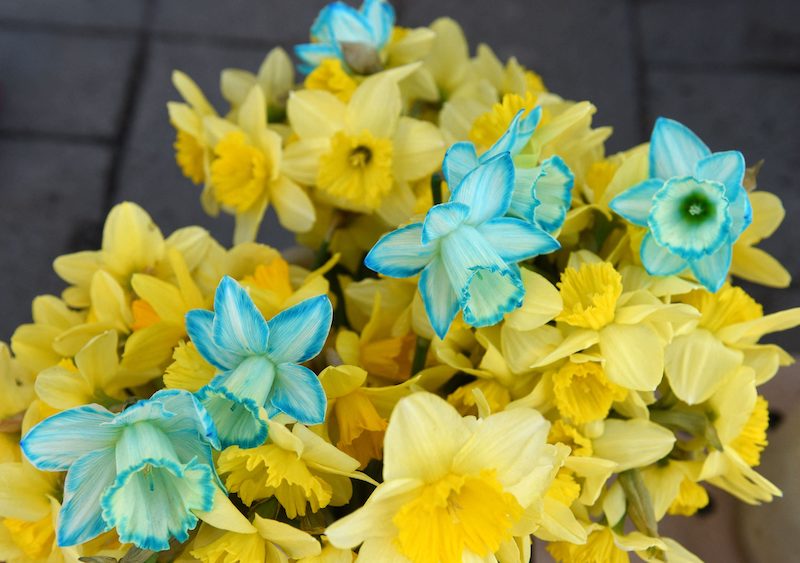 In this photograph taken on April 14, 2022, a bunch of flowers are seen on Myroslava Kumechko's stall on the market in the western city of Lviv. LEHTIKUVA / AFP 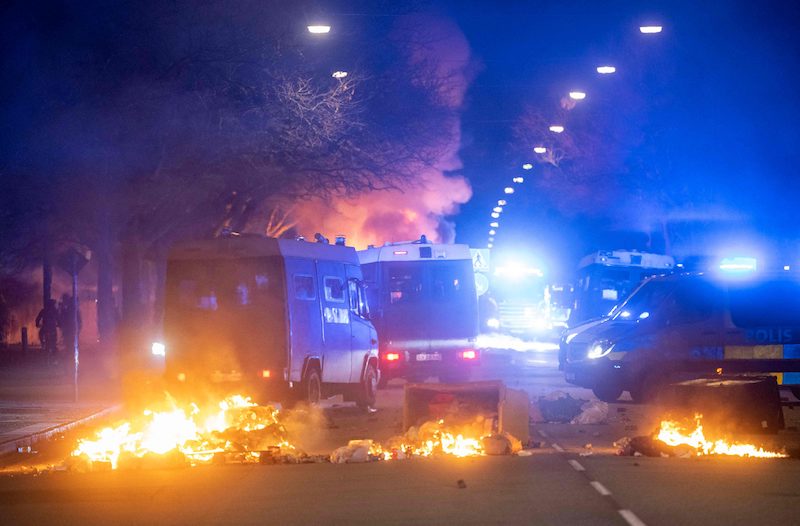 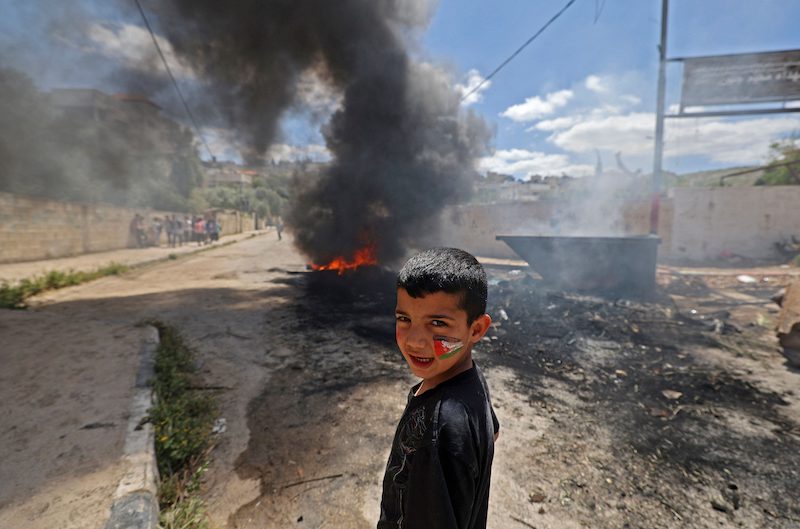 A Palestinian child stands in front of burning tyres in the refugee camp of Jenin in the occupied West Bank after an Israeli military raid on April 12, 2022. LEHTIKUVA / AFP

The full moon rises after sunset behind lighting decorations set up to celebrate the Muslim holy fasting month of Ramadan in the city of Nasiriyah in Iraq's southern Dhi Qar province, on April 16, 2022. LEHTIKUVA / AFP

Christian worshippers hold candles as they gather by the Temple of Venus and Rome and the Colosseum monument to attend the Way of The Cross presided over by the Pope on Good Friday, April 15, 2022 in Rome. LEHTIKUVA / AFP
Previous Next

Here are the most interesting news pictures of this week, from all around the world.