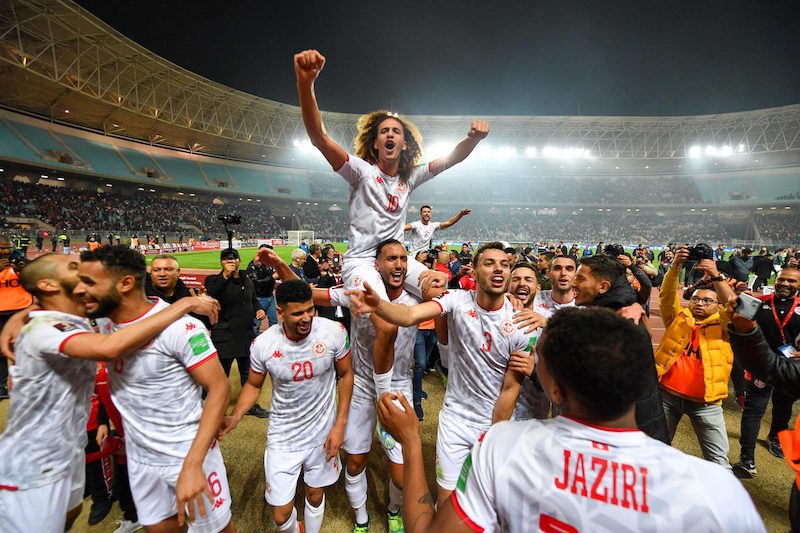 Tunisia's players celebrate qualifying to the 2022 Qatar World Cup African Qualifiers football match between Tunisia and Mali at the Hamadi Agrebi Olympic stadium in the city of Rades on March 29, 2022. LEHTIKUVA / AFP 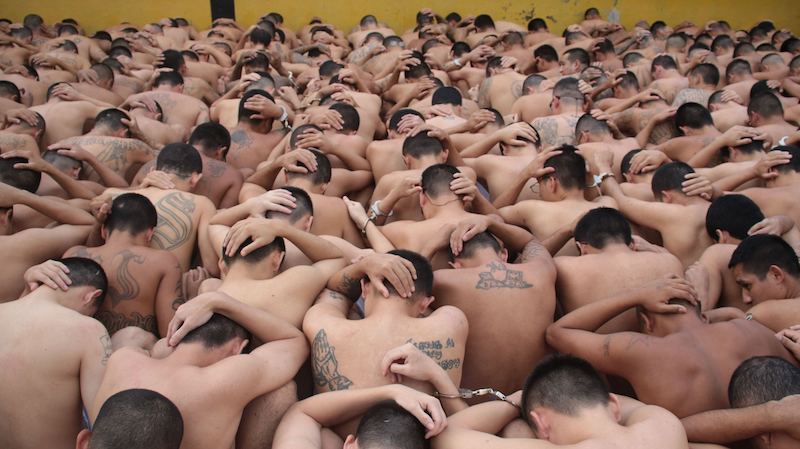 Members of the Mara Salvatrucha and Barrio 18 gangs under custody during the weekend at the prison in Ciudad Barrios, El Salvador, after the rise in homicide figures that occurred over the past weekend. (Photo by EL SALVADOR'S PRESIDENCY PRESS OFFICE / AFP) / - LEHTIKUVA / AFP 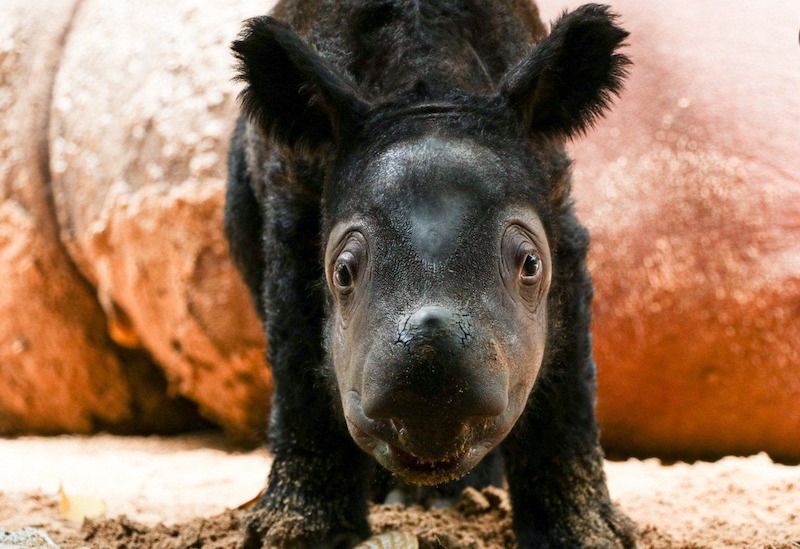 A new baby born rhino at the Way Kambas National Park, in Way Kambas, in Lampung province. - A critically endangered Sumatran rhino was born in an Indonesian sanctuary bringing hope to the conservation of the rapidly declining species, an official said. - LEHTIKUVA / AFP 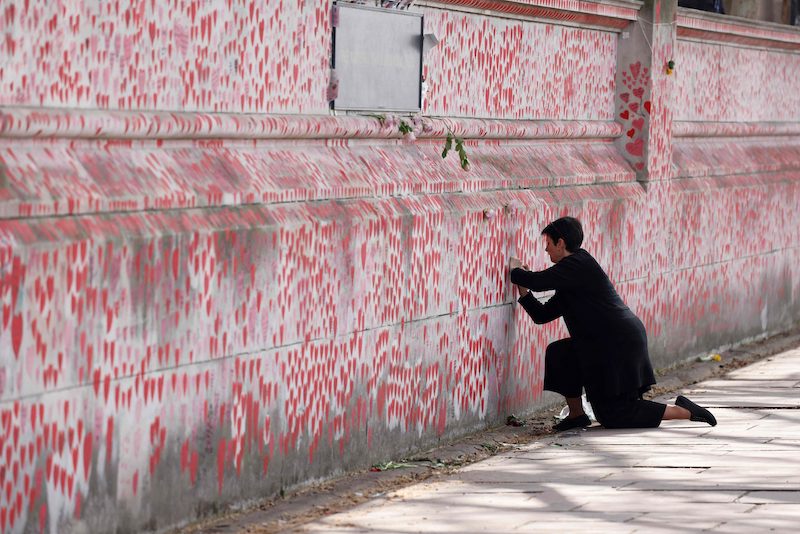 A woman writes a message on the National Covid Memorial Wall, in London, on March 28, 2022. LEHTIKUVA / AFP

This photograph taken on March 31, 2022 shows tulip fields in bloom on a field in Zuid Beijerland. - The tulips bloom early this year due to the beautiful sunny weather. LEHTIKUVA / AFP 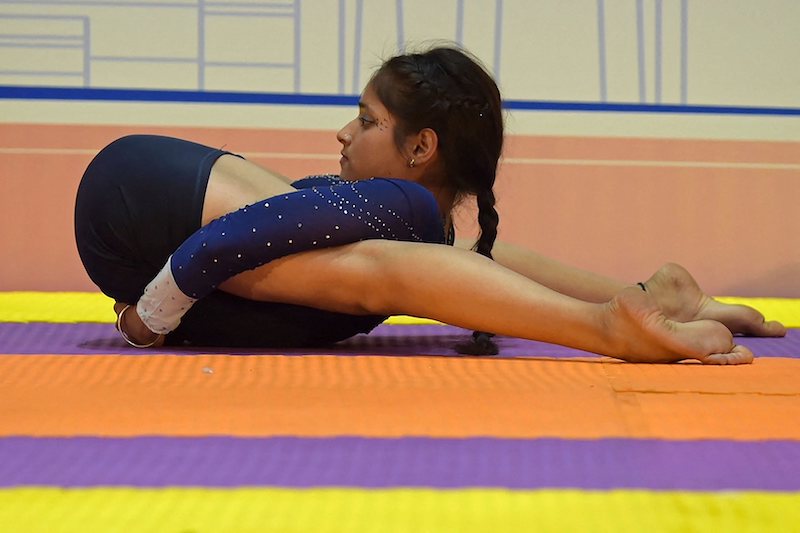 A participant performs during the second National Yogasana Sports Championship in Ahmedabad on March 31, 2022. LEHTIKUVA / AFP 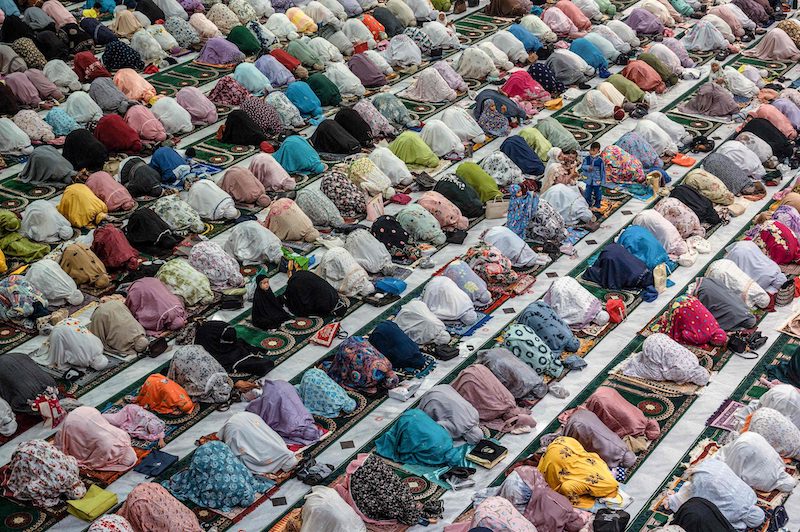 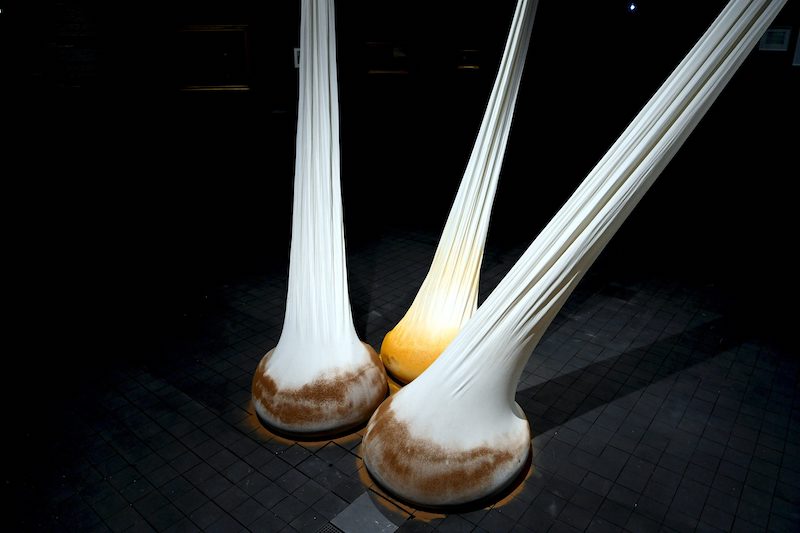 A part of a painting by Brazilian artist Ernesto Neto named "Quarks neu-pro spice paff" at Amos Rex Maanala-group exhibition in Helsinki on 1st of April 2022. 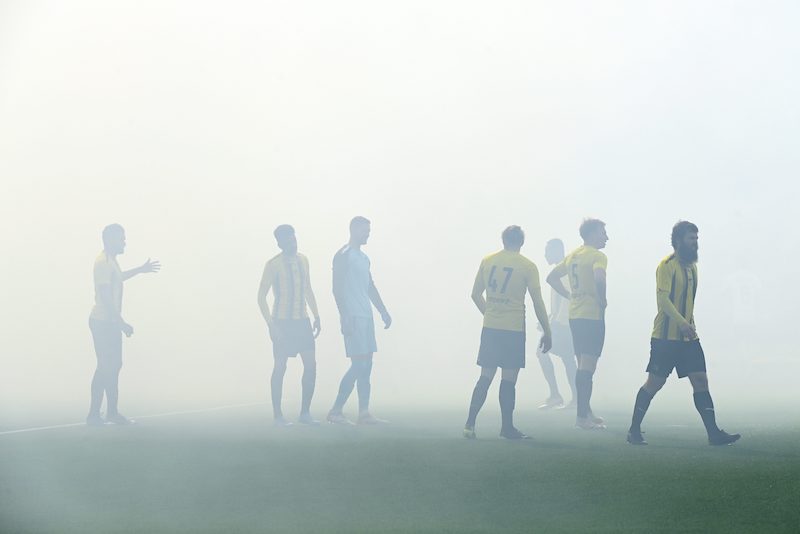 Honka players in the middle of the smoke - HJK supporters are burning torches at the Veikkaus league football opening match of the season HJK vs FC Honka in Helsinki on the 2nd of April 2022. 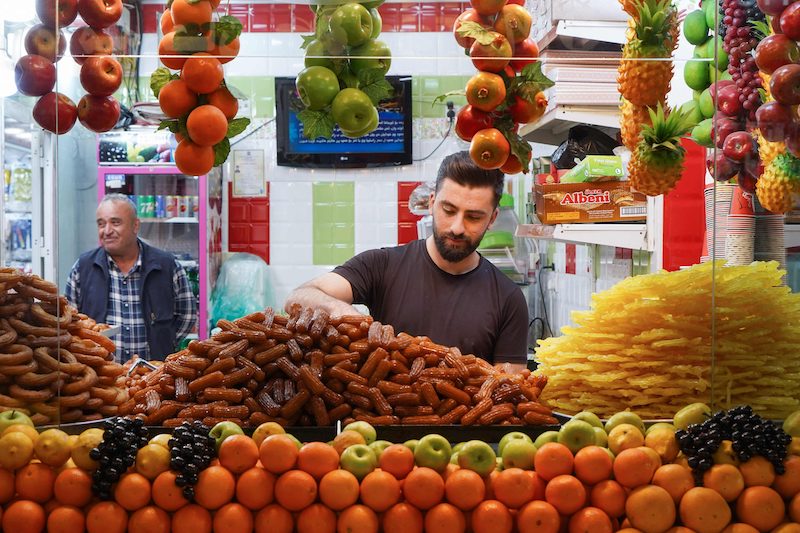 A vendor mans a sweets and juice store as people shop on the first day of the Muslim fasting month of Ramadan in the northern city of Dohuk in Iraq's autonomous Kurdish region, on April 2, 2022. LEHTIKUVA / AFP 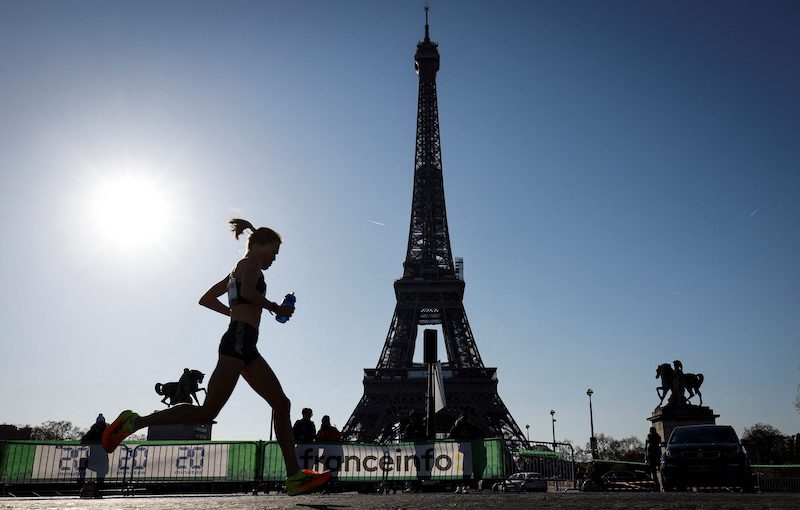 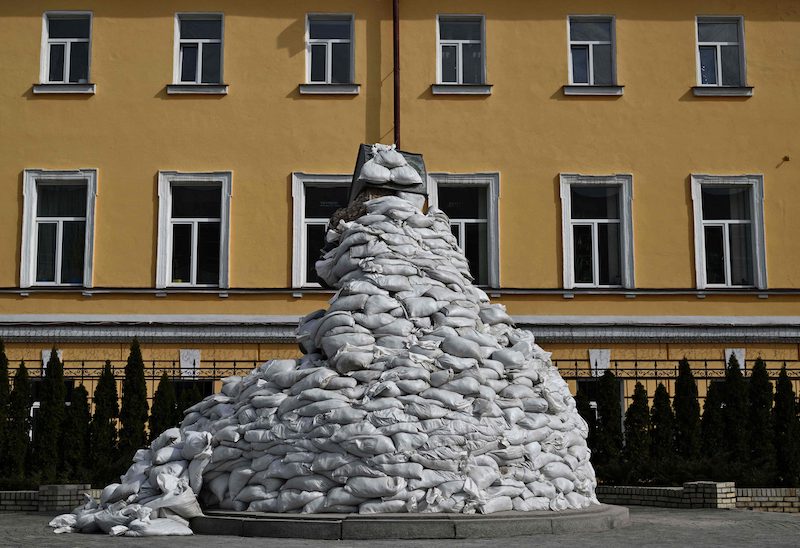 The sculptural monument to Mykhailo Hrushevsky, prominent Ukrainian historian, civic and political leader, has been covered with sandbags to protect it against shelling in Kyiv on March 31, 2022, amid Russian invasion of Ukraine. LEHTIKUVA / AFP
Previous Next

Here are to most interesting news images of this week, from all around the world.