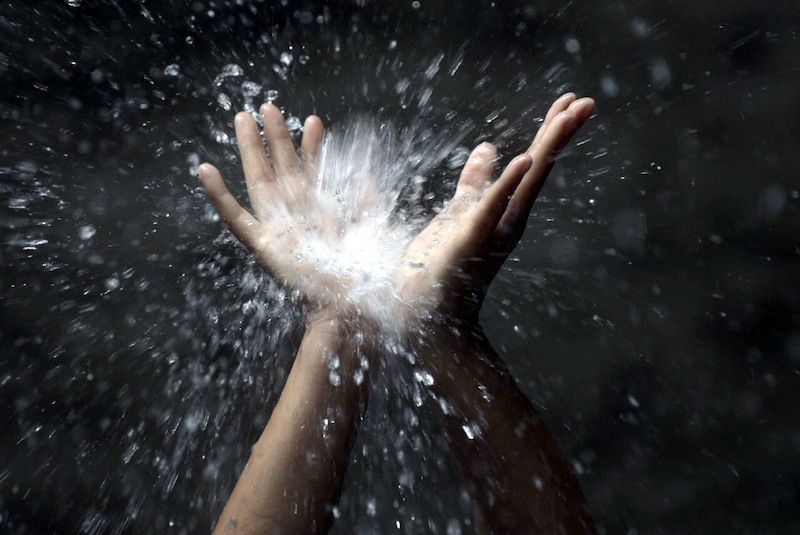 A woman bathes in 'Los Chorros' pools formed by a natural spring of water, in Colon, El Salvador, on March 21, 2022 on the eve of World Water Day. LEHTIKUVA / AFP 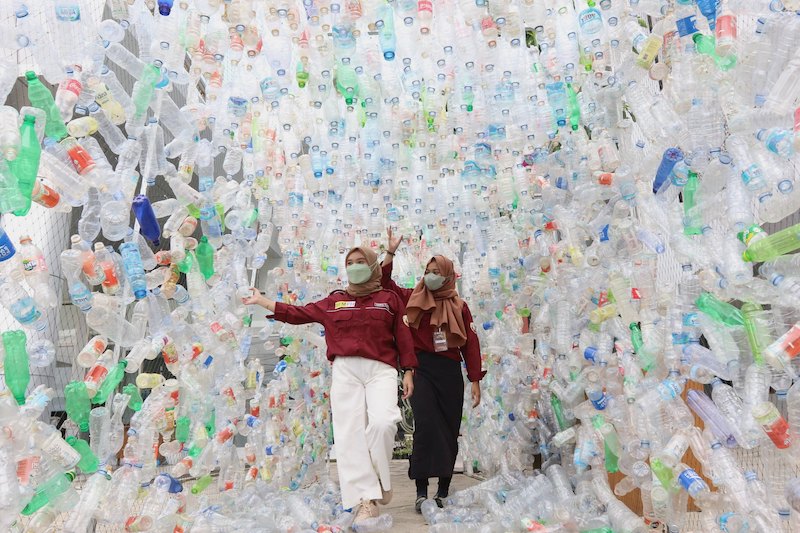 People walk through an art installation made from plastic water bottles as part of an awareness drive on World Water Day in Malang, East Java on March 22, 2022. LEHTIKUVA / AFP 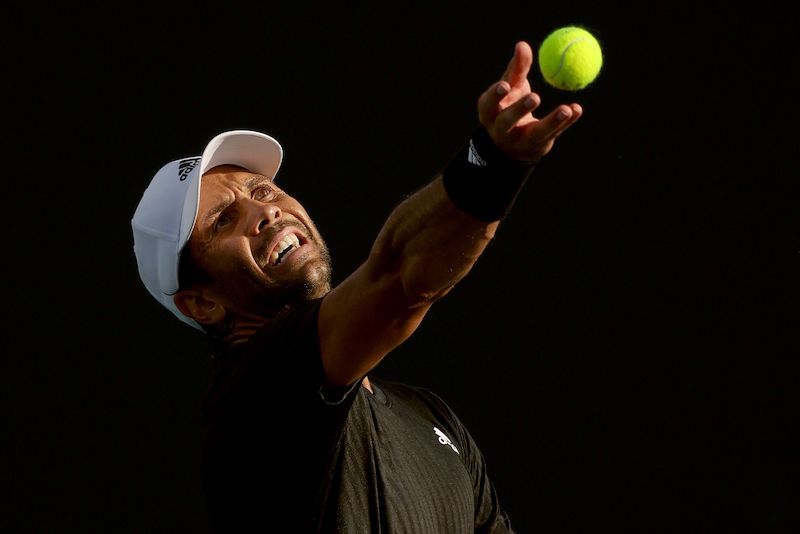 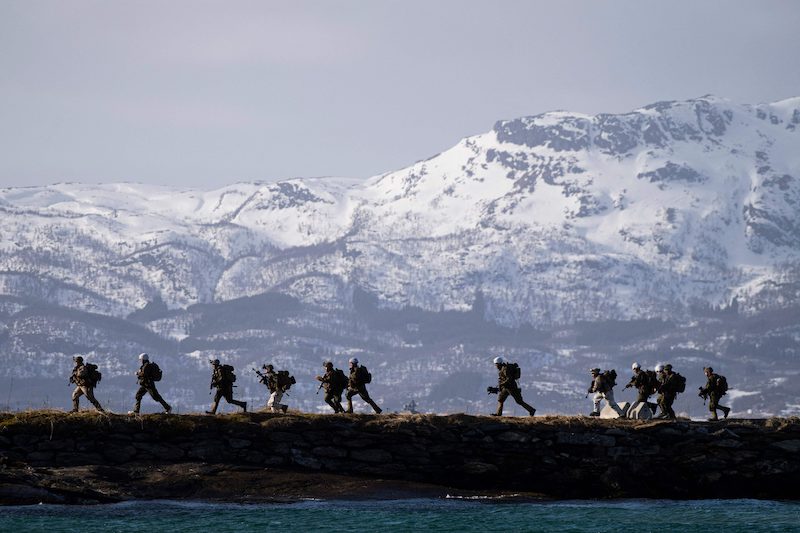 US soldiers from the 3rd Battalion, part of the 6th Marine Regiment participate in the international military exercise Cold Response 22, at Sandstrand, North of Norway, on March 21, 2022. LEHTIKUVA / AFP 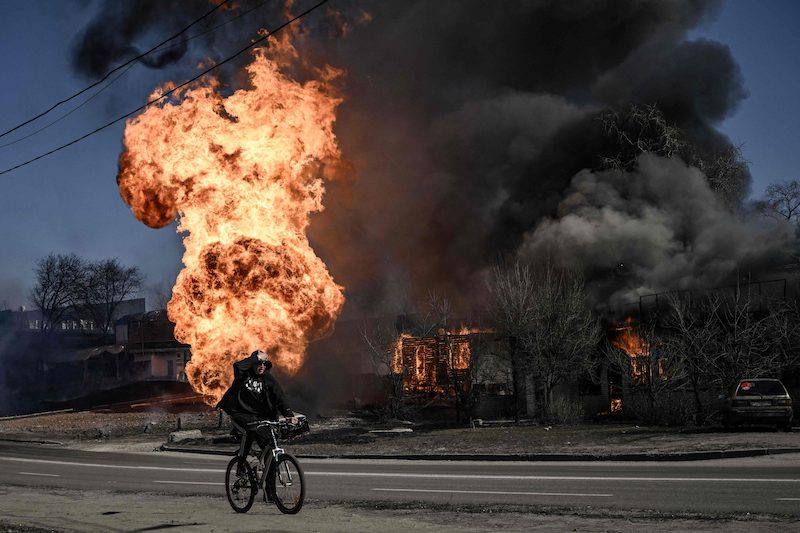 A cyclist rides past flames and smoke rising from a fire following an artillery fire on the 30th day of the invasion of Ukraine by Russian forces in the northeastern city of Kharkiv on March 25, 2022. LEHTIKUVA / AFP 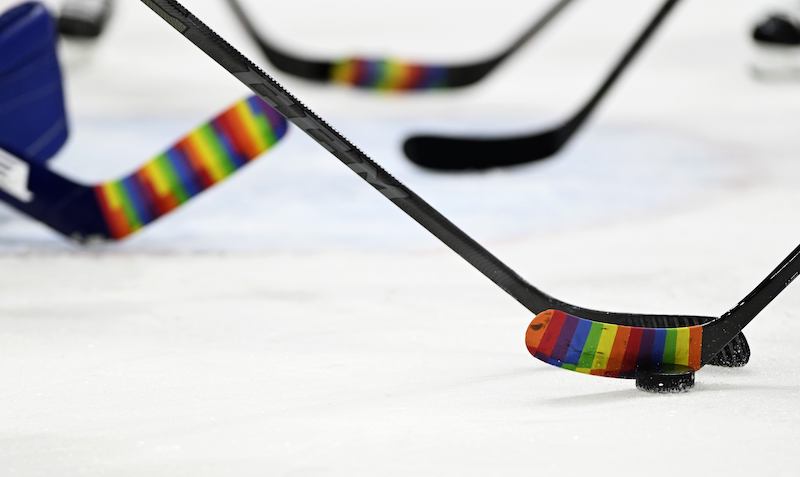 ampa Bay Lightning players warm up with sticks wrapped in rainbows for pride night before a game against the Carolina Hurricanes at PNC Arena on March 22, 2022 in Raleigh, North Carolina. LEHTIKUVA / Getty Images / AFP 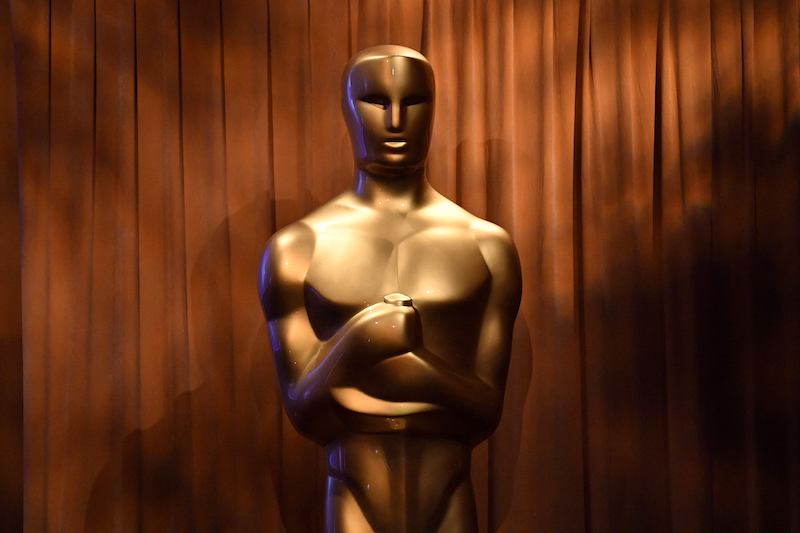 An Oscar statue is pictured during the Academy Of Motion Picture Arts And Sciences' 12th Annual Governors Awards at the Ray Dolby Ballroom at Hollywood & Highland Center in Hollywood, California on March 25, 2022. LEHTIKUVA / AFP 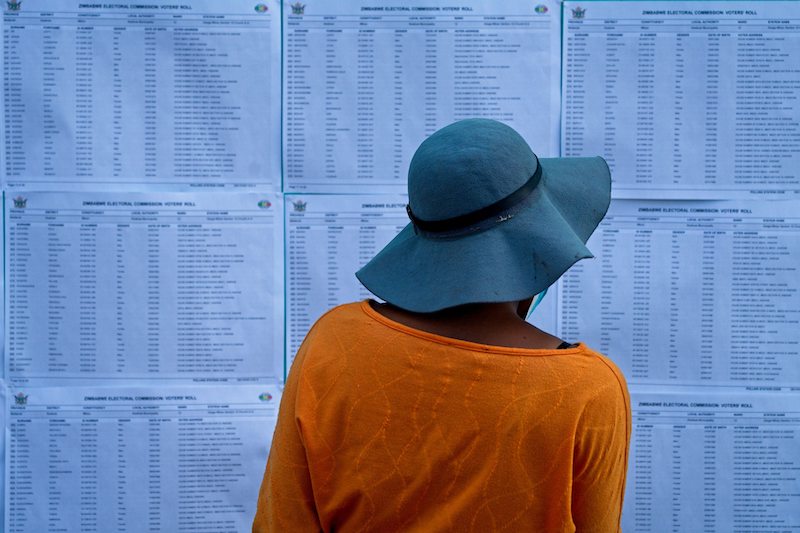 A woman look up her name on a voters roll posted outside a polling station during a by-election on March 26, 2022 in Mbizo township, Kwekwe. LEHTIKUVA / AFP 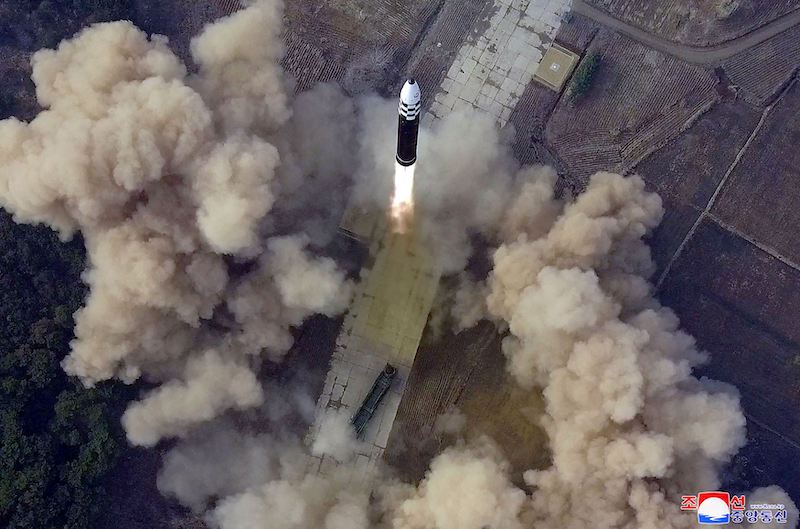 This picture taken on March 24, 2022 and released on March 25, 2022 shows the test launch of a new type inter-continental ballistic missile (ICBM) Hwasongpho-17 of North Korea's strategic forces in an undisclosed location in North Korea. (Photo by KCNA VIA KNS / AFP) / South Korea OUT 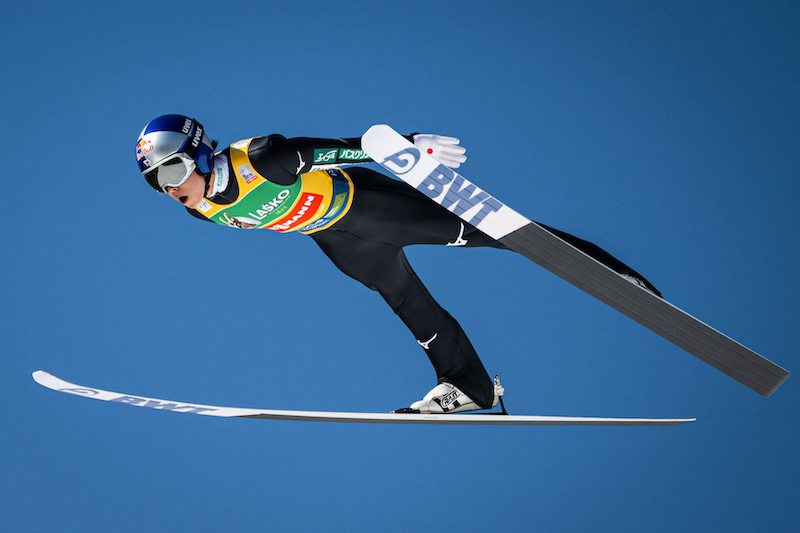 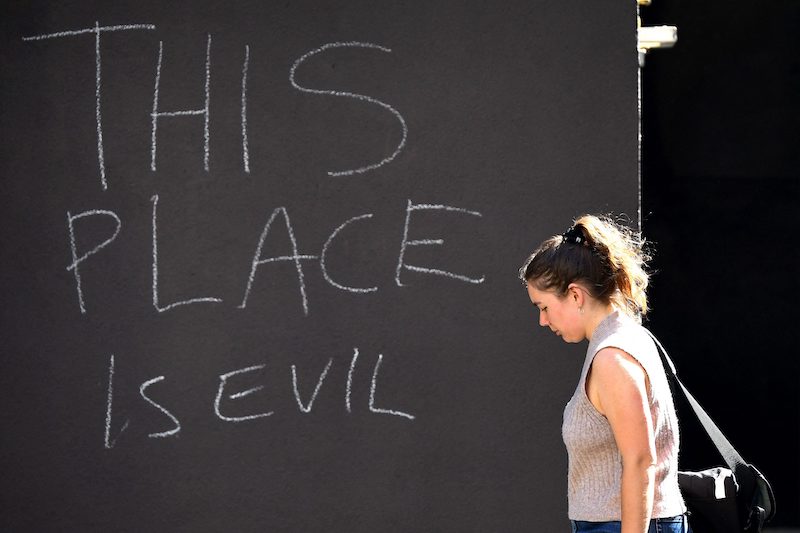 A woman walks past graffiti on an immigration detention hotel in Melbourne on March 24, 2022 after Australia accepted a long-standing New Zealand offer to take hundreds of refugees detained for years in remote camps under Canberra's "Pacific solution" immigration policy. LEHTIKUVA / AFP 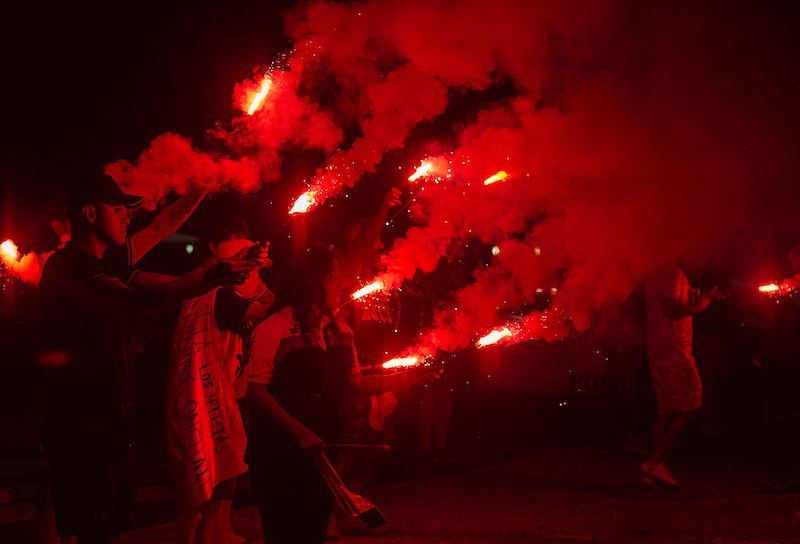 Chile's fans light bengals outside the hotel where their team is staying in Rio de Janeiro, Brazil, on March 23, 2022, ahead of a FIFA World Cup qualifier match against Brazil to take place on March 24. LEHTIKUVA / AFP
Previous Next

These are the most eye-catching news images of this week, from all around the world.