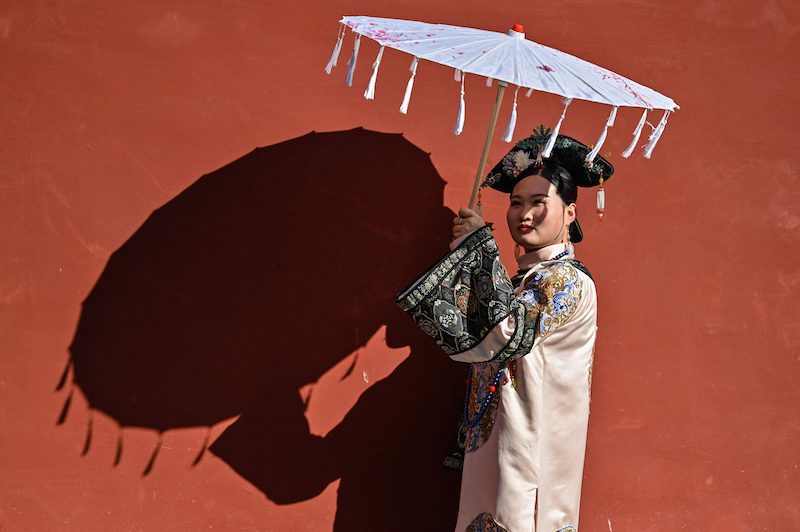 A woman wearing a traditional Chinese costume poses for a picture for her friends outside of the Forbidden City in Beijing on March 5, 2022. LEHTIKUVA / AFP 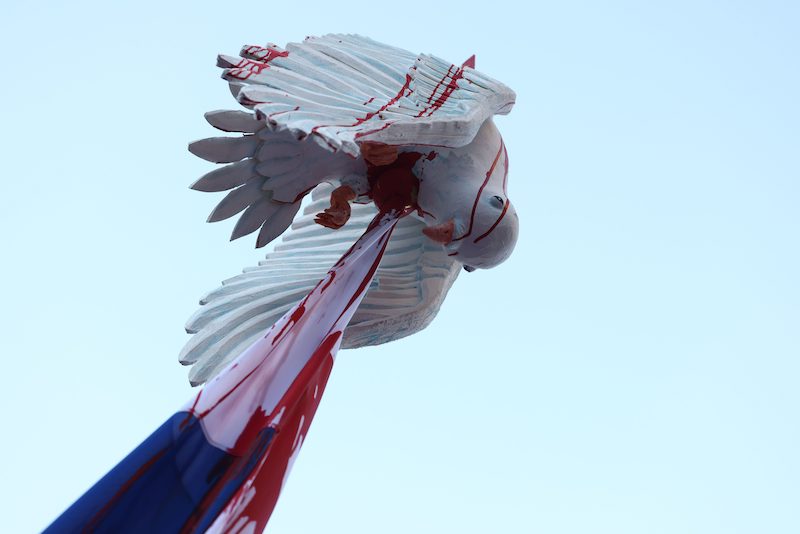 A bleeding peace dove seemingly stabbed to death on a Russian flag is part of the persiflage at Chlodwigplatz that will lead the peace demonstration on Rose Monday. After the Russian attack on Ukraine, the Rose Monday festival was canceled, and instead a protest march will move through the city center. LEHTIKUVA / AFP 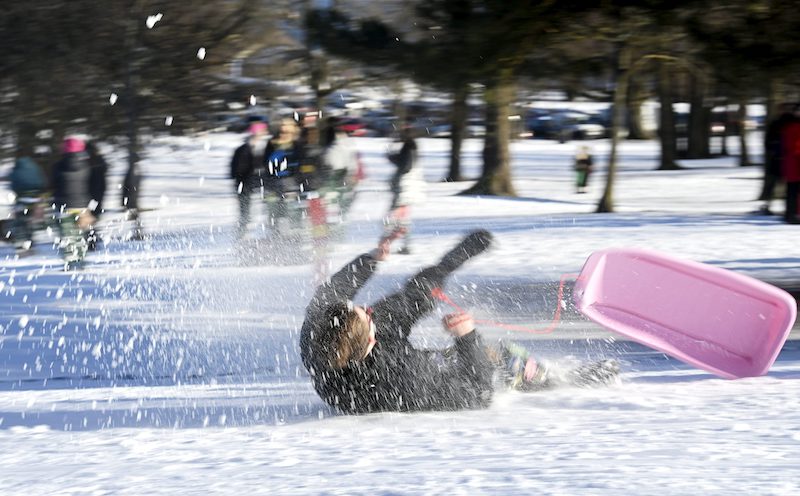 Sledding in the Academic sledding competition at Ullanlinnanmäki in Helsinki on Tuesday 1st of March 2022. 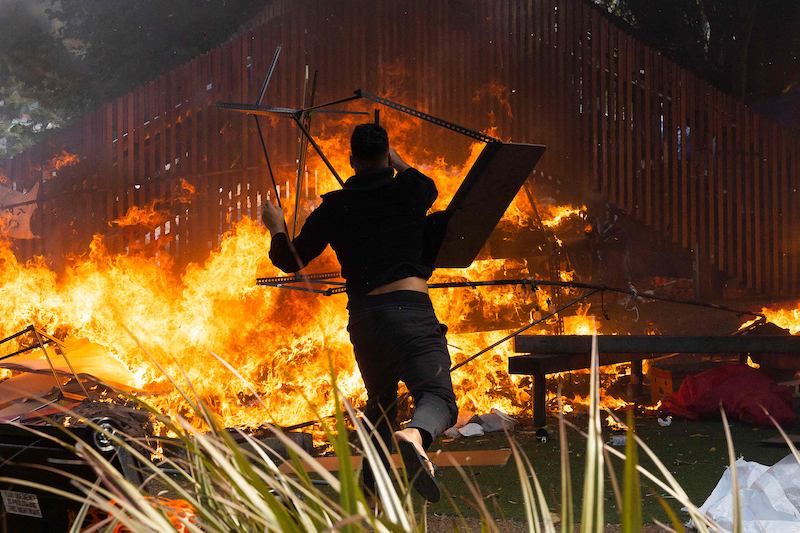 A man throws a desk onto a fire that rages on the grounds in front of Parliament as police move in to clear protesters in Wellington on March 2, 2022, on day twenty three of demonstrations against Covid-19 vaccine mandates and restrictions. LEHTIKUVA / AFP 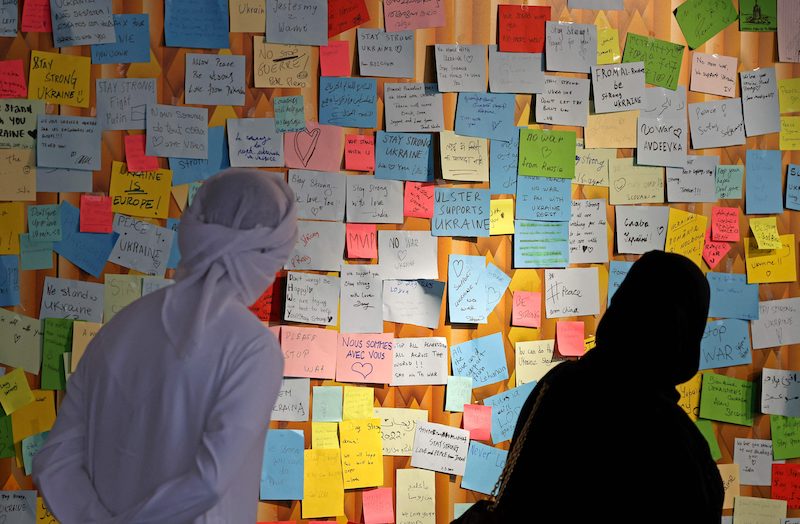 Visitors read messages posted on a board by visitors in support of Ukraine, inside the Ukrainian pavilion, during the Expo 2020 in the Gulf emirate of Dubai, on March 2, 2021. LEHTIKUVA / AFP 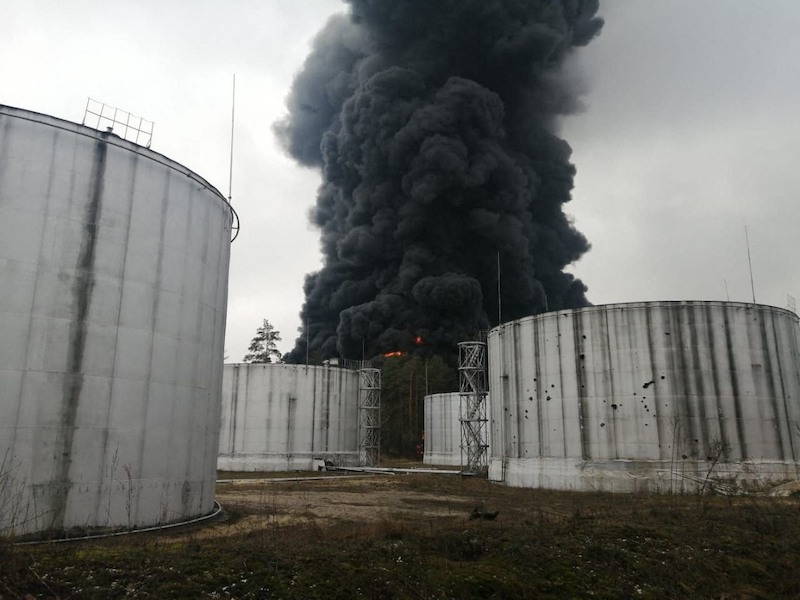 Smoke rising from an oil depot, which is said was hit by shelling, in Chernihiv on March 3, 2022. (Photo by Handout / UKRAINE EMERGENCY MINISTRY PRESS SERVICE / AFP) / - LEHTIKUVA / AFP 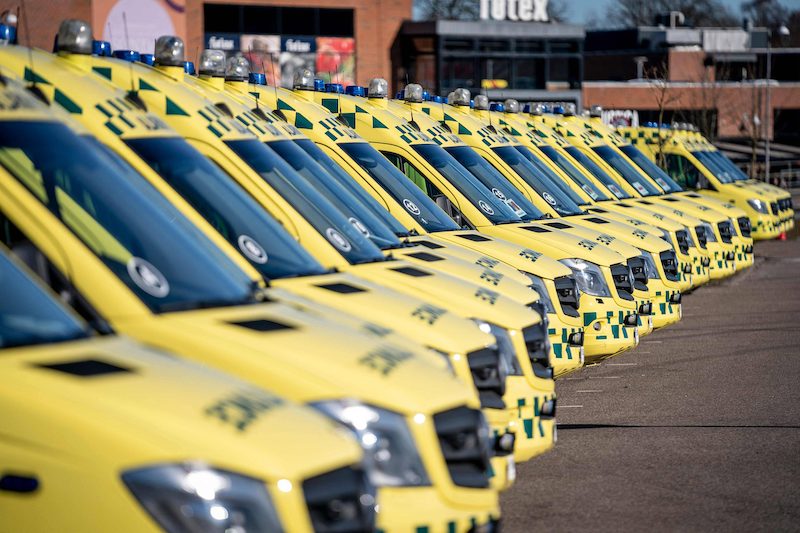 Ambulance cars are pictured before being prepared for departure in Ringsted, Denmark, on March 4, 2022. LEHTIKUVA / AFP 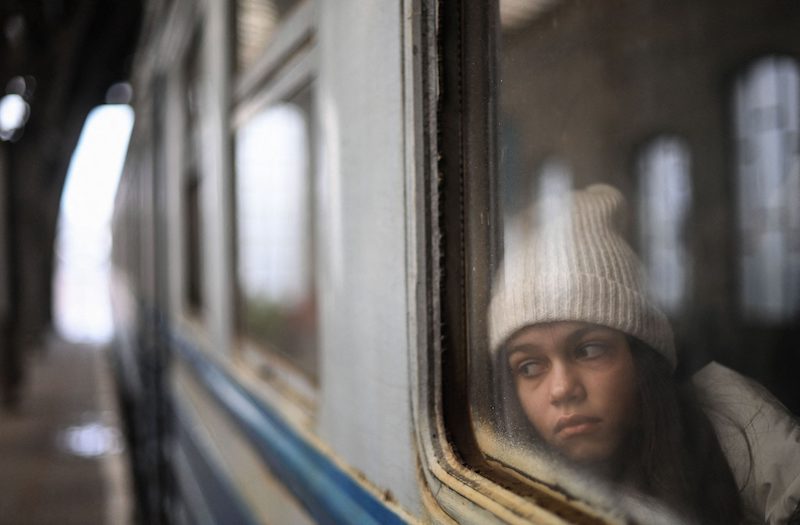 A girl looks out from a window as she waits inside a train taking refugees to Poland at Lviv train station, western Ukraine, on March 5, 2022. LEHTIKUVA / AFP 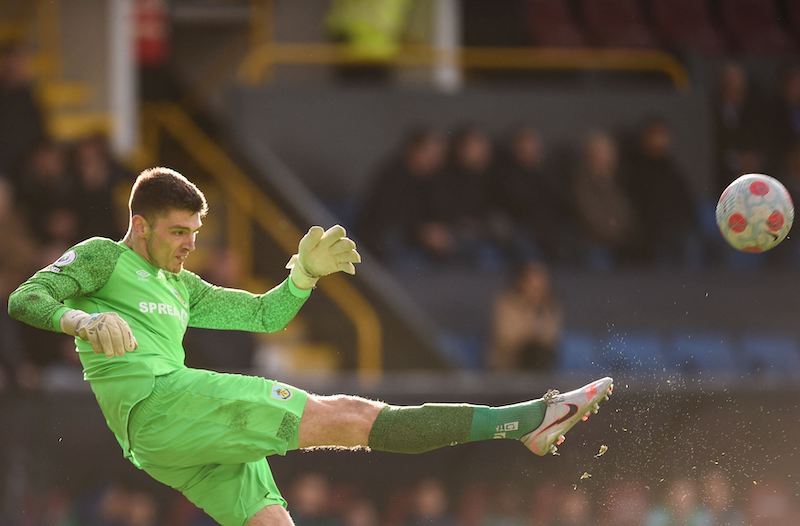 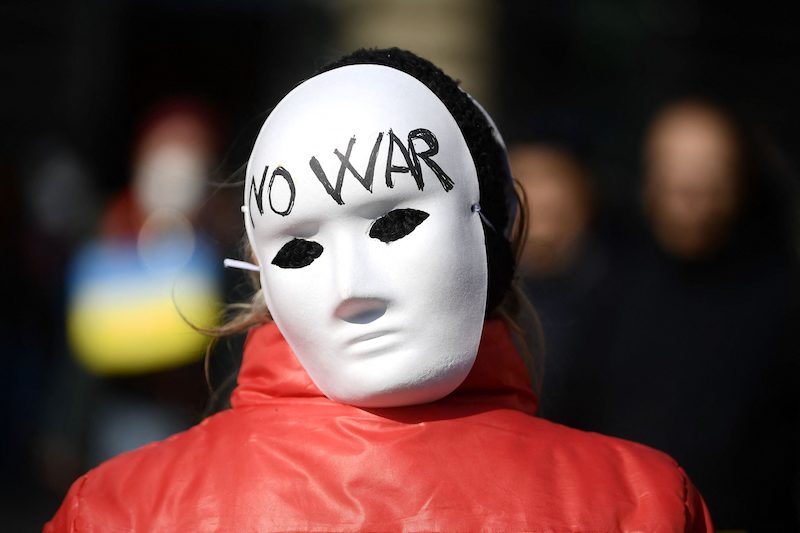 A demonstrator bears a 'No war' sign during a protest against Russia's military invasion of Ukraine in Rome on March 5, 2022. LEHTIKUVA / AFP 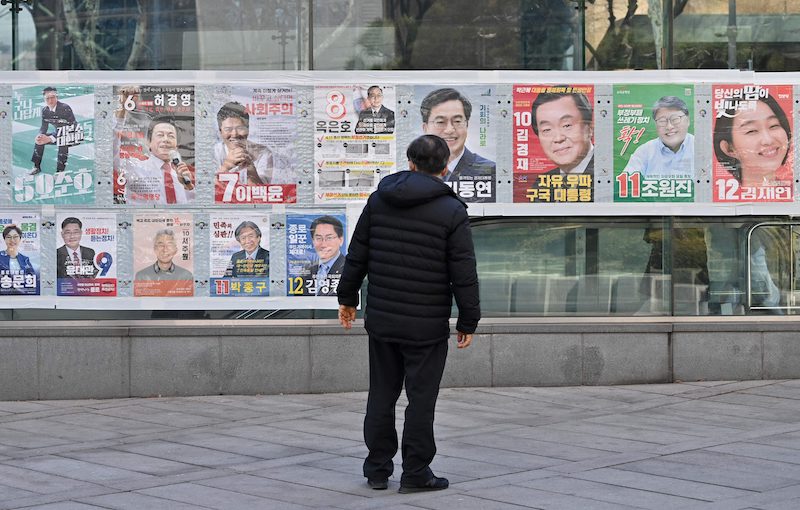 This picture taken on March 6, 2022 shows a man looking at posters of South Korea's presidential candidates (top row) in Seoul ahead of the March 9 presidential election. LEHTIKUVA / AFP 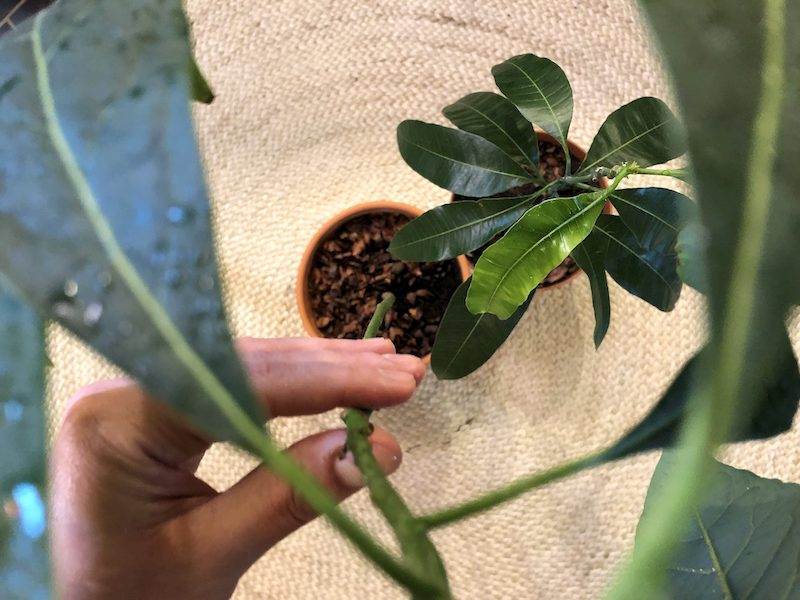 Here are some of the most interesting news images of this week, from all around the world.