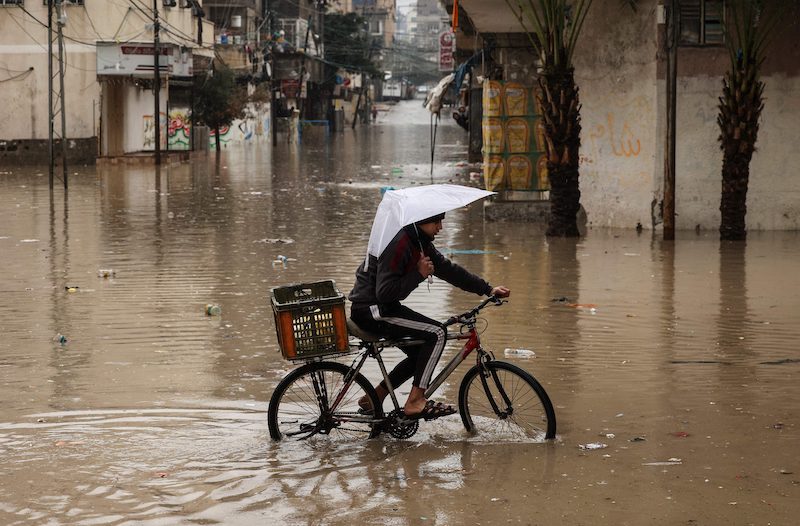 A Palestinian rides his bicycle through an inundated street, following torrential rains that hit the Jabalia refugee camp in the northern Gaza strip, on January 16, 2022. LEHTIKUVA / AFP 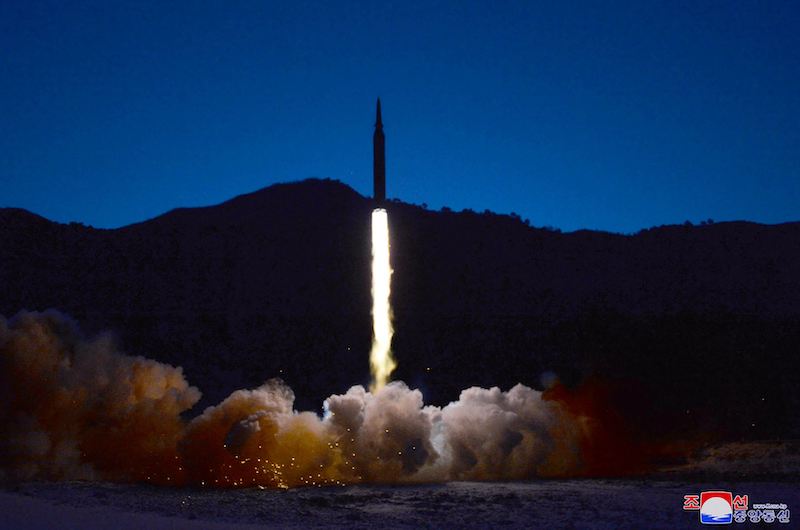 This picture released from North Korea's official Korean Central News Agency (KCNA) on January 12, 2022 shows what North Korea says a hypersonic missile test-fire conducted by the Academy of Defence Science of the DPRK at an undisclosed location. AFP PHOTO / KCNA VIA KNS 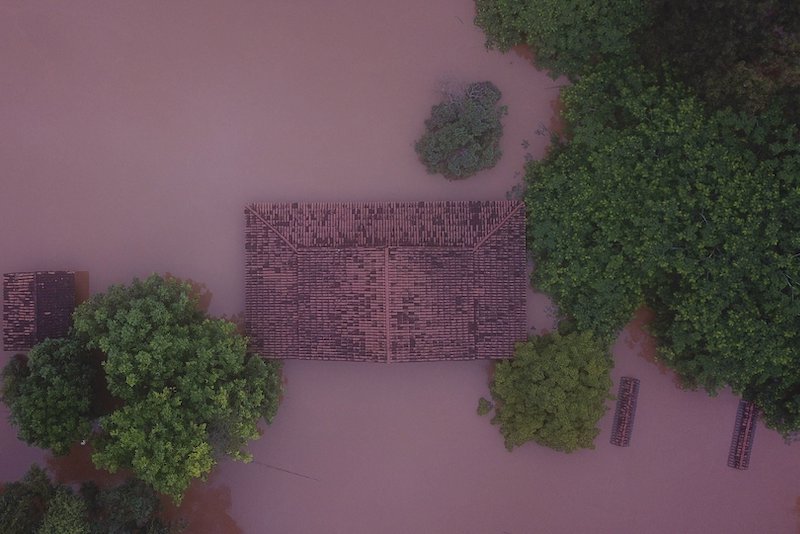 Aerial view showing the roof of a house in a flood on January 10, 2022 in the Brazilian municipality of Juatuba, located in the state of Minas Gerais, after extremely heavy rain has fallen in recent days in southeastern Brazil. LEHTIKUVA / AFP 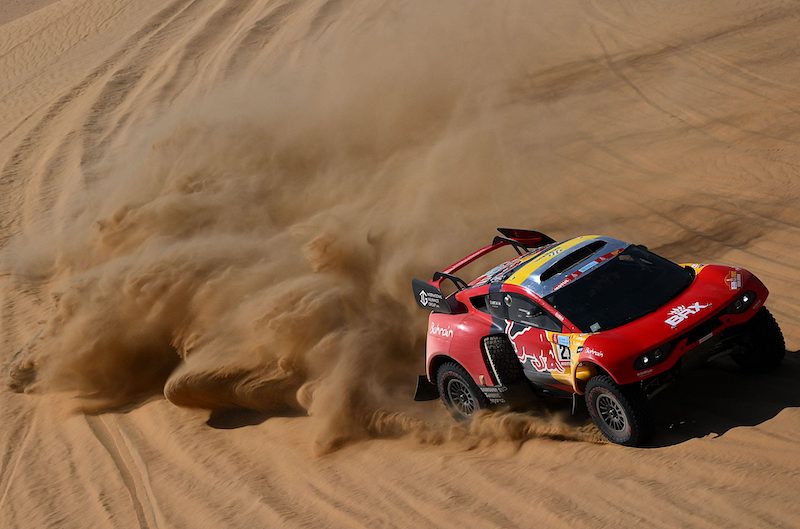 French driver Sebastien Loeb and co-driver Fabian Lurquin of Belgium compete during the Stage 11 of the Dakar 2022 around Bisha, Saudi Arabia, on January 13, 2022. LEHTIKUVA / AFP 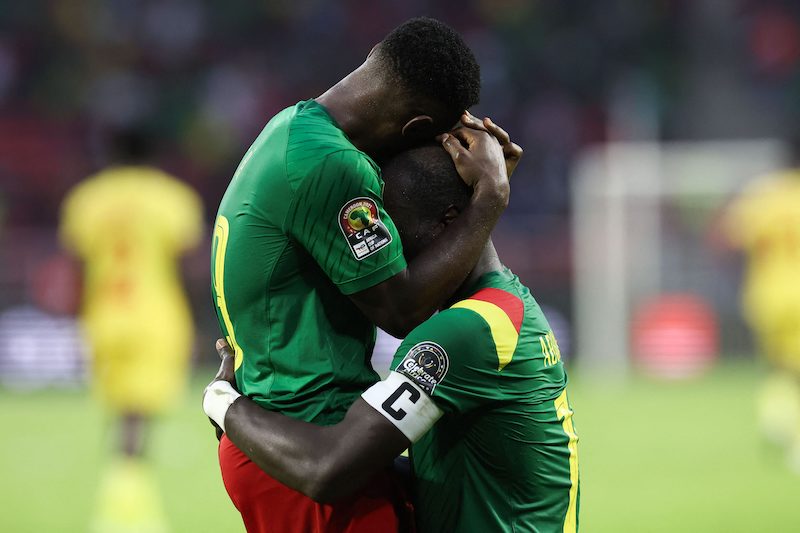 Cameroon's forward Vincent Aboubakar (R) celebrates scoring his team's second goal during the Group A Africa Cup of Nations (CAN) 2021 football match between Cameroon and Ethiopia at Stade d'Olembe in Yaounde on January 13, 2022. LEHTIKUVA / AFP 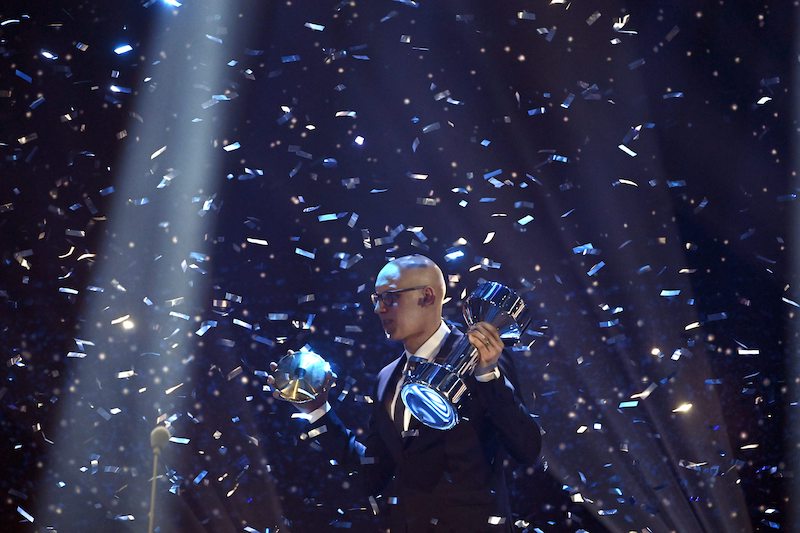 Athlete of the year Matti Mattsson in the Sports gala in Helsinki on 13th of January 2022. Mattson won pronce in the 200 meter breaststroke at Tokyo olympics.

A Sikh devotee takes a dip in the holy sarovar (pond) on the occasion of Maghi festival or Makar Sankranti at the Golden Temple in Amritsar on January 14, 2022. LEHTIKUVA / AFP 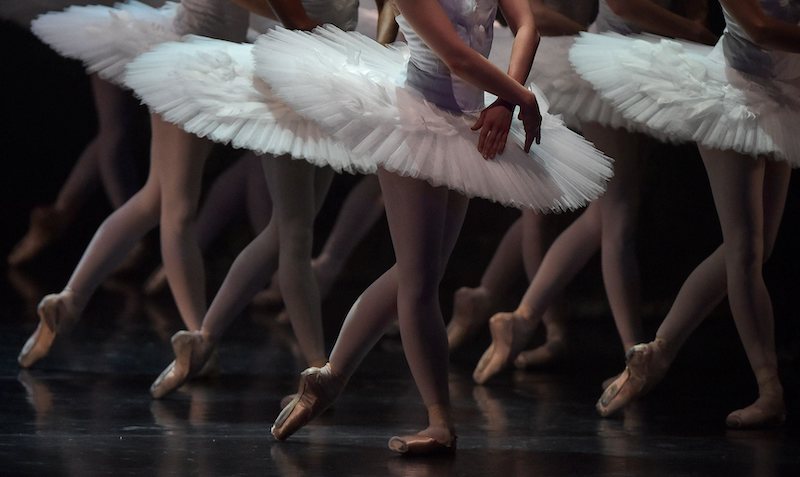 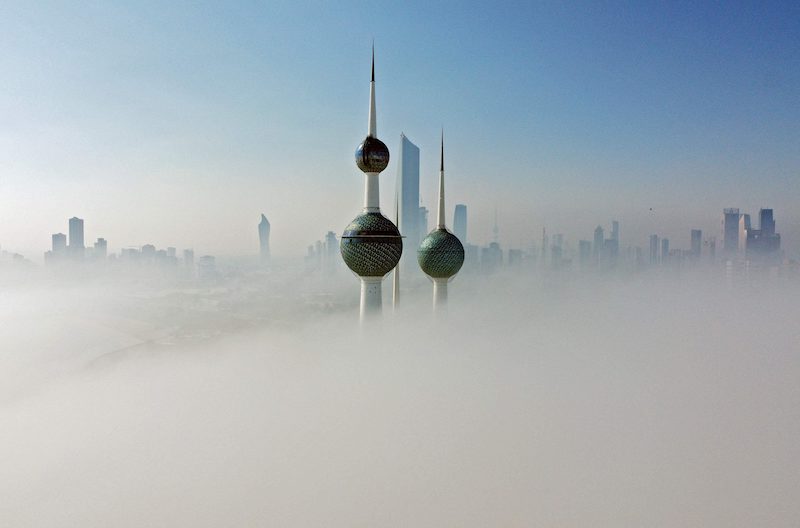 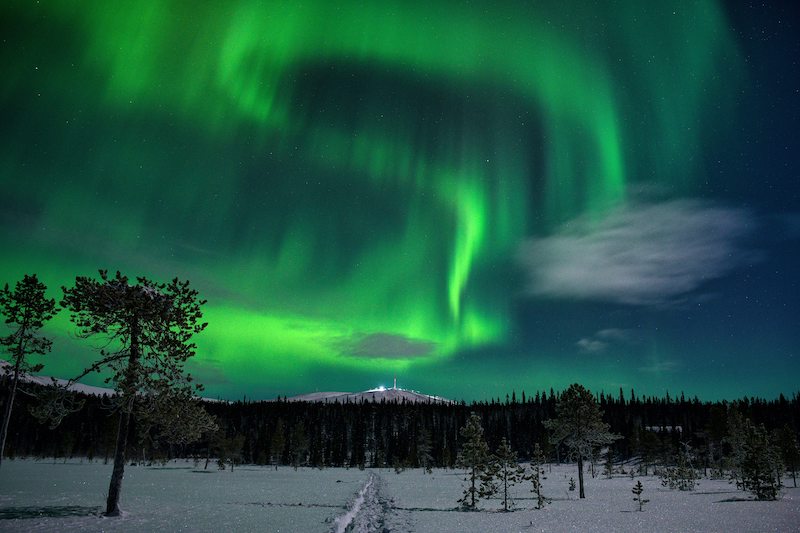 The northern lights or aurora borealis illuminate the night sky above the Yllas fell in Kolari, Finnish Lapland, early on January 15, 2022. 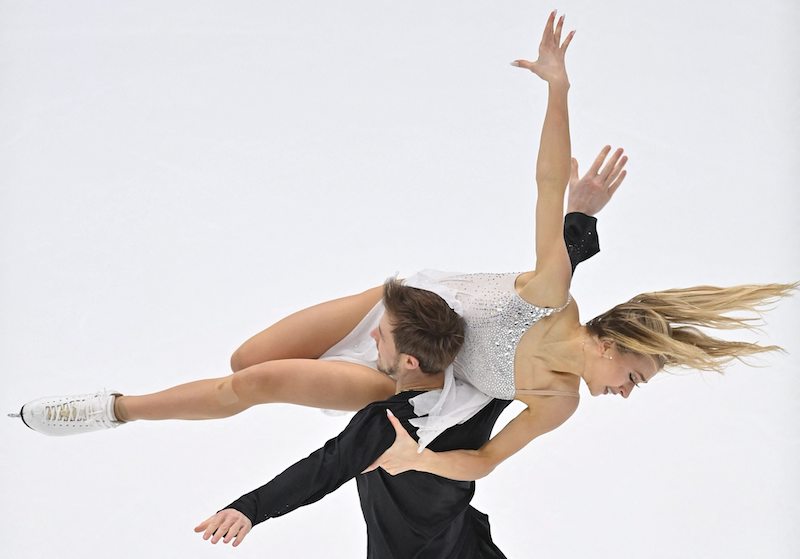 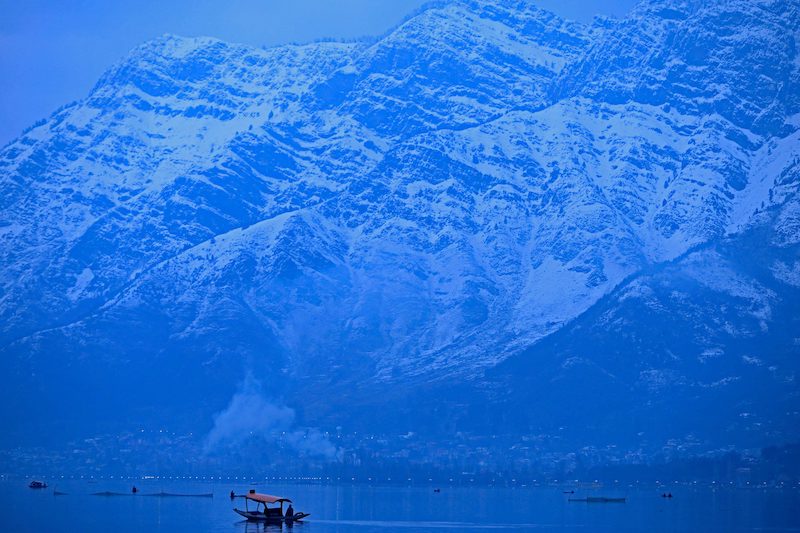 People enjoy a boat ride with snow-covered mountains in the background at Dal lake in Srinagar on January 11, 2022. LEHTIKUVA / AFP
Previous Next

Here are the most interesting news images of this week from all around the world.