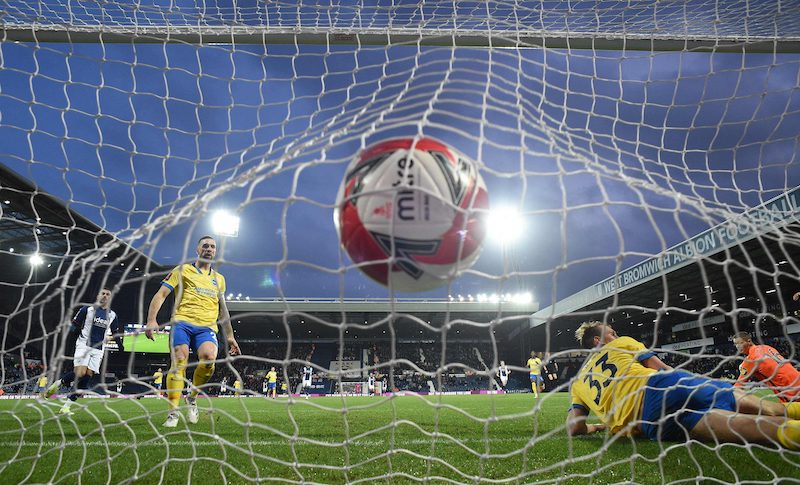 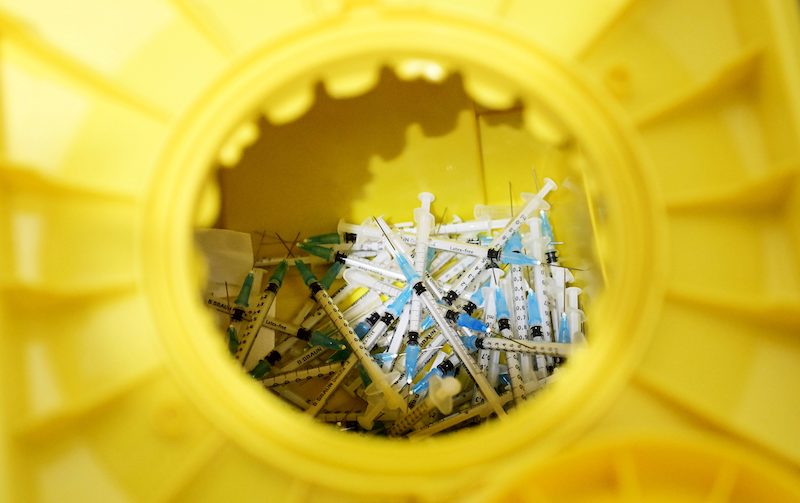 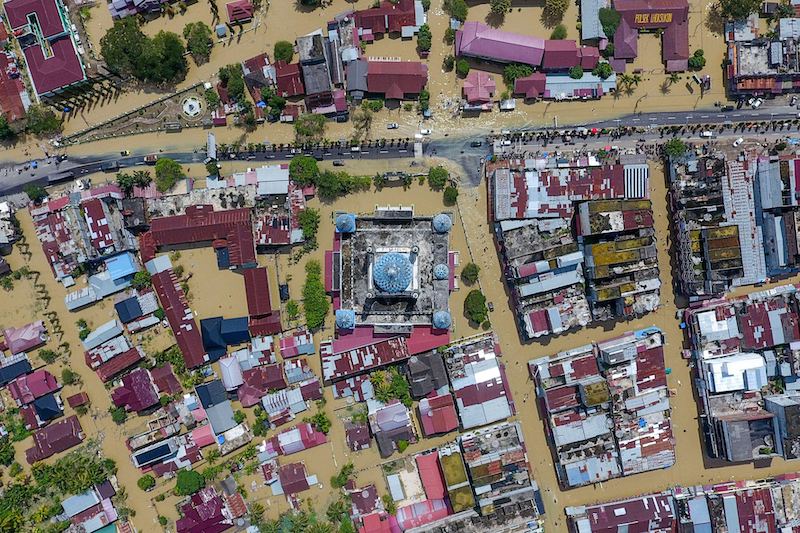 This aerial picture shows inundated buildings including a mosque (C) during flooding in Lhoksukon, North Aceh on January 4, 2022. LEHTIKUVA / AFP 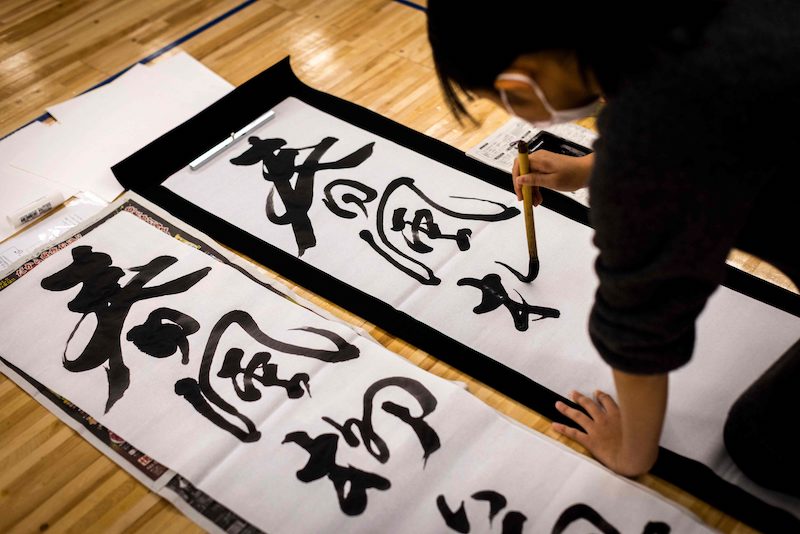 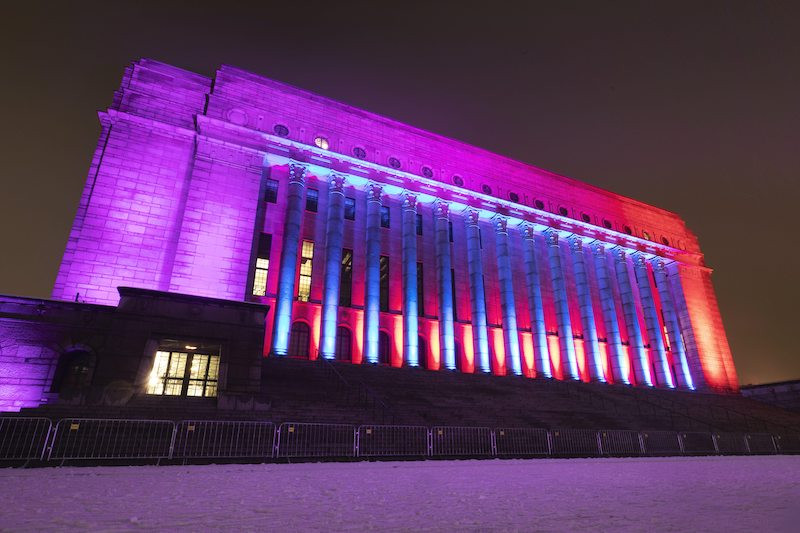 The Finnish Parliament house lit up as a part of Lux Helsinki -light festival in Helsinki 5th of January 2022. 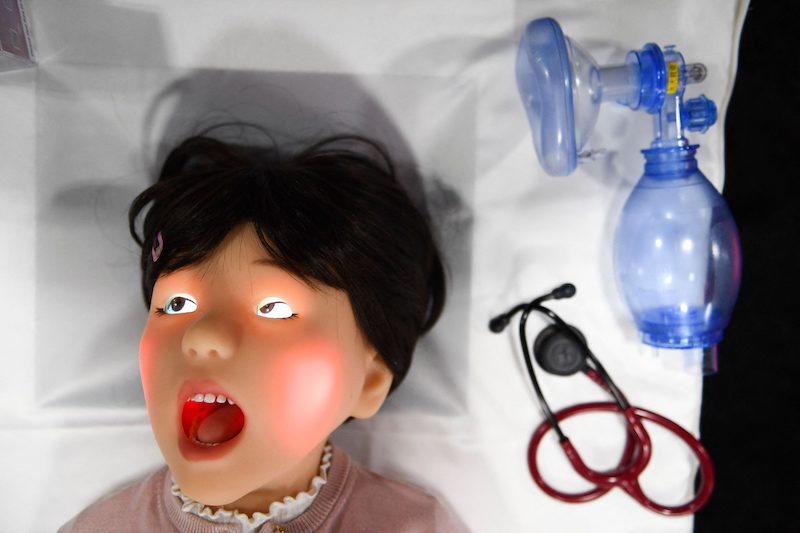 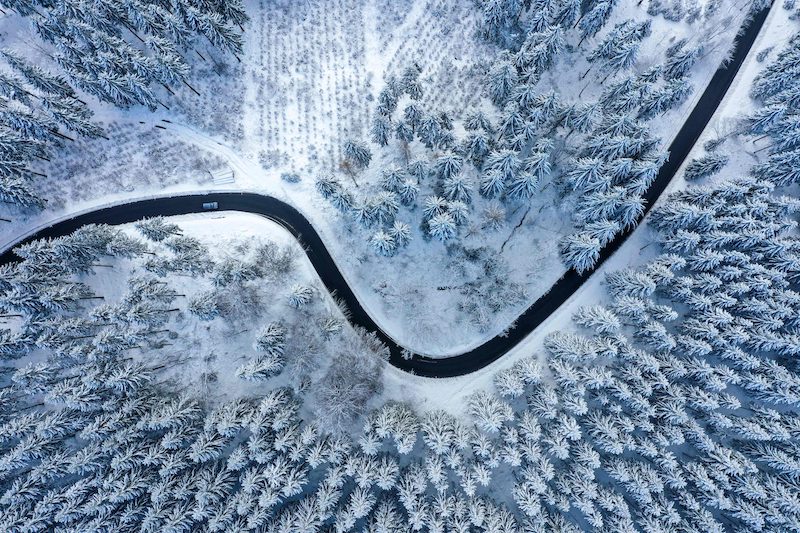 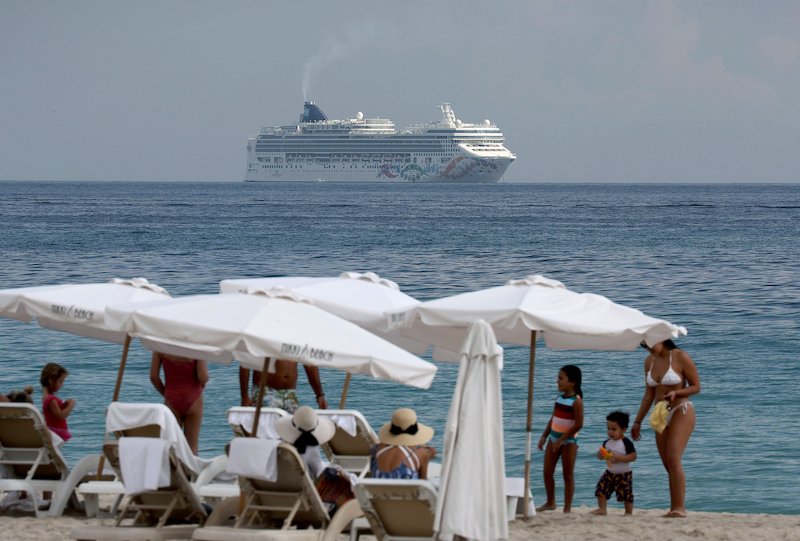 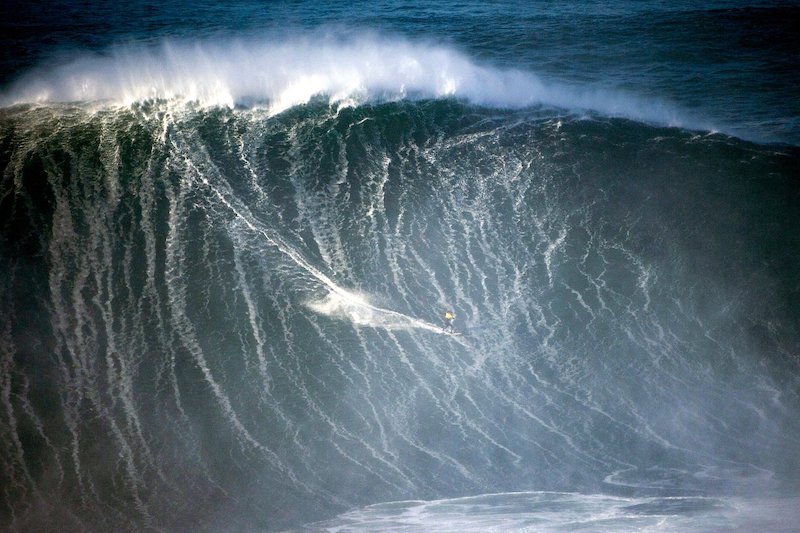 A surfer rides a wave during a big wave surfing session at Praia do Norte in Nazare on January 8, 2022. LEHTIKUVA / AFP 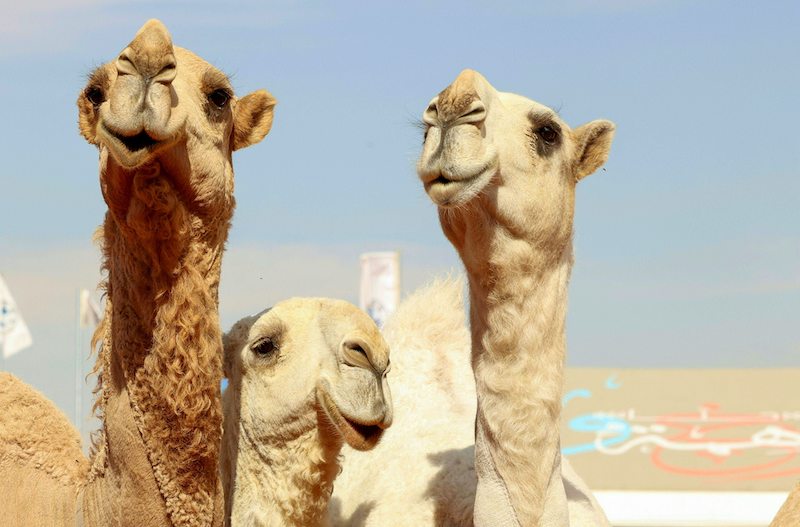 Camels are showcased during the sixth edition of the King Abdulaziz Camel Festival in the Rumah region, some 161Km east of the capital Riyadh, on January 8, 2022. - The festival introduced a round for women camel owners, allowing them for the first time to showcase their animals in a beauty contest. LEHTIKUVA / AFP 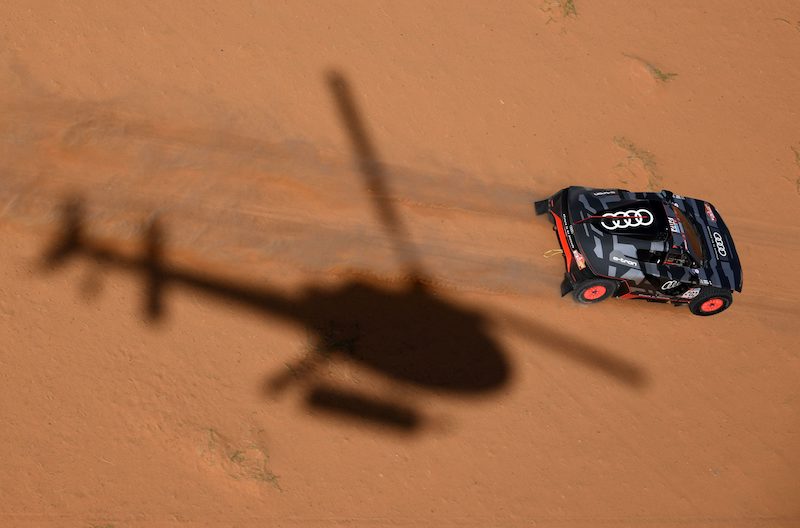 Audi's electric Spanish driver Carlos Sainz of Spain and co-driver Lucas Cruz of Spain compete during Stage 7 of the Dakar Rally 2022 between the Saudi capital Riyadh and al-Dawadimi town, on January 9, 2022. LEHTIKUVA / AFP
Previous Next

Here are the most interesting news-images of this week, from all around the world.