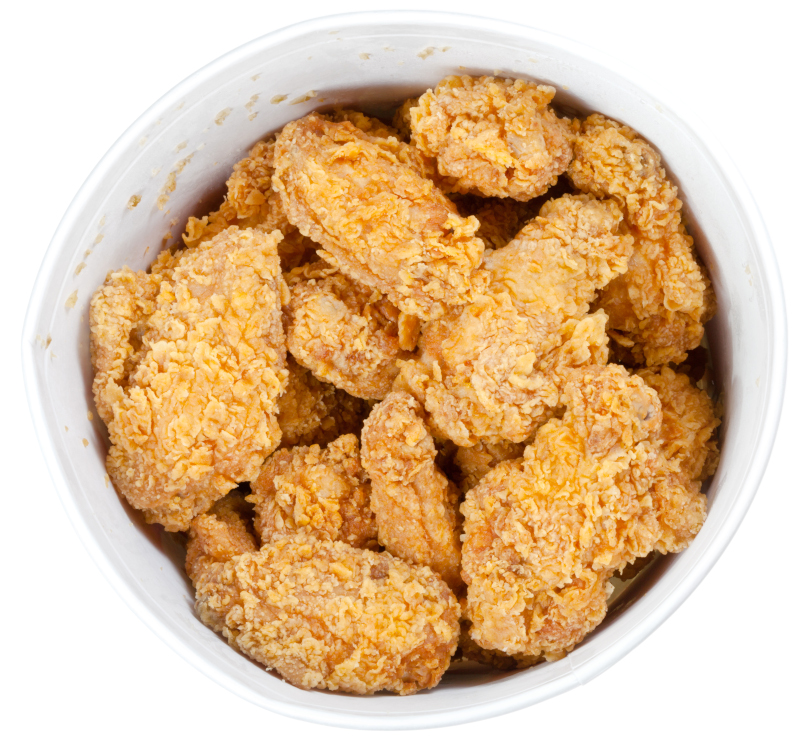 American fast food chain Kentucky Fried Chicken (KFC) has sparked heated discussions on social media after revealing that it plans to import chicken from Poland for its restaurants in Finland.

Earlier this week, the popular brand announced that it would open its first, long-awaited outlet in Finland at the Itis Shopping Centre in Itäkeskus, Helsinki on 11 November. The company also plans to set up restaurants in Turku and Espoo by the end of the year.

Iltalehti reports that KFC kicked off a minor social media storm on Wednesday when Janne Einola, the CEO of KFC Finland, stated that the company would be using poultry sourced from Poland for all its outlets in Finland.

Einola was replying to a tweet by Hanna Hamina, Executive Director of the Finnish Poultry Association (Suomen Siipikarjaliitto), who asked which country KFC would be obtaining its meat from.

According to Einola, the restaurant chain has very stringent quality standards and follows a strict protocol which includes conducting quality audits four times a year. KFC currently sources its meat from certified farms in Poland that closely monitor chickens throughout the production process, he said.

Representatives from the Finnish Poultry Association have questioned the claims that Polish chicken is of a higher quality than that available in Finland, suggesting that lower prices could be the real reason behind the decision.

Csaba Jansik, a senior scientist with the Natural Resources Institute Finland, told Iltalehti that Poland, which is a key supplier of meat in Europe, uses a notable amount of antibiotics in its poultry. Finland stopped injecting antibiotics into poultry in 2010.

Jansik also pointed out that Salmonella—a bacteria that causes food poisoning—is a significant problem in Poland, whereas its prevalence in Finland is low.

Einola has suggested that KFC could turn to local poultry suppliers in the future, stating on Twitter that the company is constantly mapping out options.