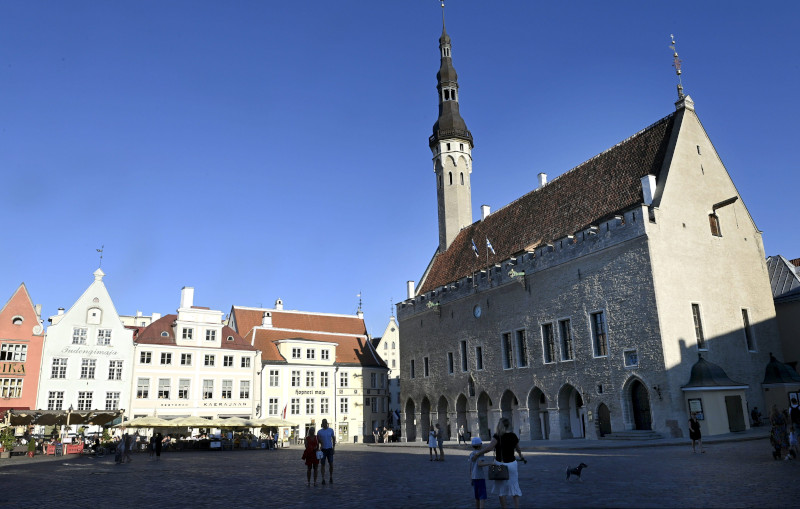 The Town Hall Square in Tallinn, Estonia in June 2021

STT reports that Baltic countries are facing record levels of hospitalisations and deaths due to the COVID-19 virus. In an interview with television channel TV3, Latvia’s Minister for Health Daniels Pavluts revealed that the number of COVID-19 hospital patients in the country jumped to over 1,400 on Monday—the highest recorded so far.

Pavluts stated that if the burden on Latvia’s health system continues to grow, the country will require foreign aid, which would include bringing in healthcare staff from abroad and transporting intensive care patients to other countries if necessary.

Latvia’s health ministry has set a limit of 3,000 COVID-19 patients for hospitals. The number of daily deaths in the country has risen to over 20. Sweden has already pledged to assist Latvia by dispatching medical resources, including 120 ventilators, 30 pumps and over 300 monitors.

Infection rates and hospitalisations in Estonia and Lithuania have also risen rapidly over the last week. On Monday, Estonia reported 1,282 new infections and eight COVID-19-related deaths, while Lithuania has recorded over 3,000 infections, with a daily death count of thirty, in recent days.

On Monday, Estonia introduced new restrictions, including a mask mandate for public spaces, in a bid to curb the spread of the virus. In a social media post, Jüri Ratas, leader of Estonia’s Centre Party and speaker of the parliament, stated that the country is “on the brink of a disaster.”

Ratas expressed hope that Estonia would follow in the footsteps of Denmark and other Nordic countries, where vaccination coverage is high. Estonian Prime Minister Kaja Kallas recently claimed that unvaccinated individuals accounted for five times more COVID-19 deaths in the country than those who had received the vaccine.