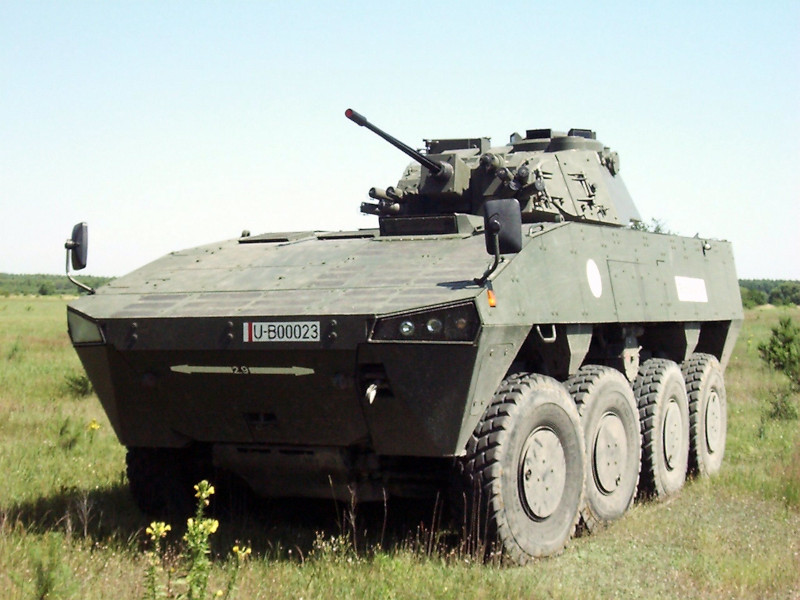 According to the latest Finnish Arms Control Report by independent think tank SaferGlobe, Finland granted export permits for nearly 140 million euros worth of military vehicle parts to the UAE in March 2020.

The report revealed that the value of Finnish arms exports fell sharply last year compared to previous years, and the UAE deal accounted for a significant majority of the country’s total arms exports—29.8 million out of a total of 160.9 million euros—in 2020.

Calidus, a UAE based-company, is the recipient of the exported parts and uses them to assemble military vehicles. The UAE has come under fire for its role in ongoing conflicts in Yemen as well as Libya.

In 2018, Finland’s foreign ministry announced the suspension of arms exports to the UAE due to the latter’s involvement in the humanitarian crisis in Yemen. While the UAE has said that it has ceased military activities in Yemen, experts have claimed otherwise.