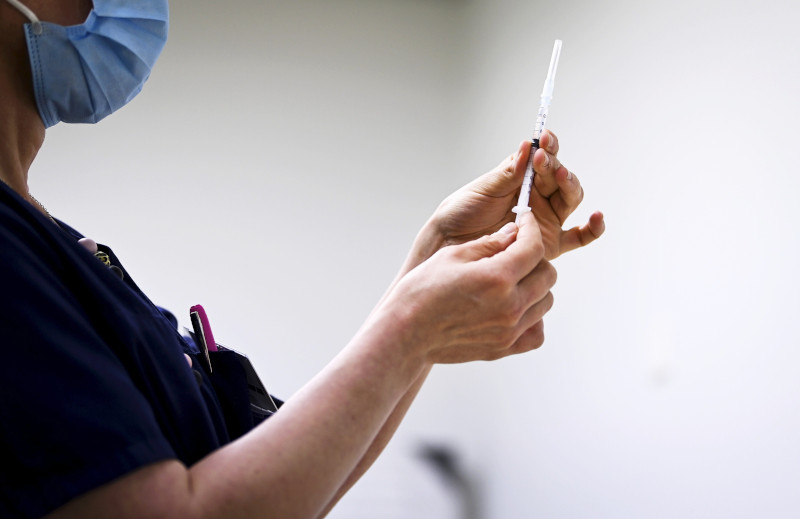 According to a gallup poll by Finnish language magazine Maaseudun Tulevaisuus (MT), 43 percent of Finns believe that all citizens should be obligated to get vaccinated against the COVID-19 virus by law. Just over 40 percent were against the notion, and around 16 percent were undecided.

The poll found significant differences in opinions among age groups as well as regions. While 44 percent of those living in Southern Finland were in favour of compulsory vaccination, the figure rose to over half for rural municipalities.

MT reports that mandatory vaccination received the strongest support from men aged 65 and above, with 7 out of 10 respondents voicing their approval. Additionally, 58 percent of women in the same age group were for the idea. Around half of men as well as women under the age of 30 were opposed to compulsory vaccination.

The largest disparity was seen between pensioners and homemakers: While 61 percent of pensioners said vaccination should be required by law, only 13 percent of stay-at-home mothers and fathers were in favour of the same. The poll included a representative sample of 1,023 Finns.

Finland’s Communicable Diseases Act allows for the state to impose mandatory vaccination for citizens. However, this will likely be implemented only in specific circumstances; for instance, to contain the spread of a highly infectious and lethal disease such as smallpox in case of a bioterrorist attack.