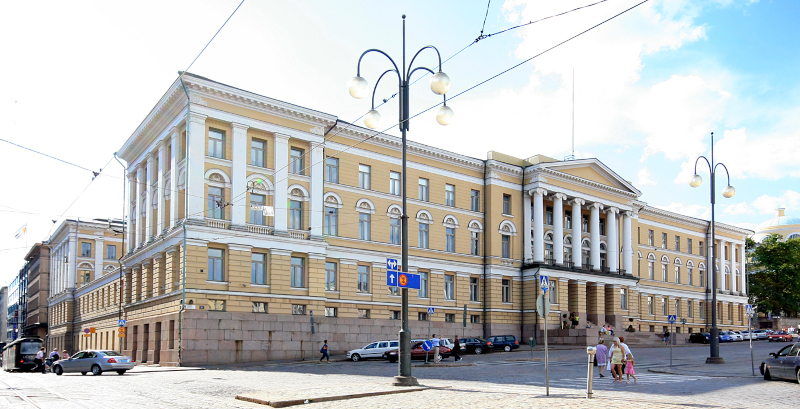 The University of Helsinki Main Building/Wikipedia

The University of Helsinki has been at the centre of multiple controversies this week. On Wednesday, Iltalehti reported that the university’s Faculty of Theology has admitted to displaying bias towards job applicants on the basis of their surname.

The issue was first brought to light by a student in a series of tweets on social media platform Twitter. The student accused the Faculty of Theology of only choosing applicants who had a Finnish last name for open positions.

The faculty, after investigating the matter, reported that it had contacted four students from the university about potentially providing lessons on Islam at a primary school and that the candidates had indeed been chosen on the basis of their surname; that is, those who had a Finnish name were given preference.

The department has since apologised, terming the actions that were taken “wrong,” and stating that students should not have to deal with discrimination under any circumstances. It has also said that it will contact other Islamic studies students about the job opportunity.

Earlier this week, the University of Helsinki faced backlash on social media after it was accused of condoning racist behaviour. The debate began when a German exchange student shared a post criticising geography students for portraying characters from the Finnish board game Star of Africa (Afrikan Tähti) at a campus event on Instagram.

The post sparked several heated discussions about the popular game’s representation of colonialism and slavery, with the university weighing in on the matter on Twitter.