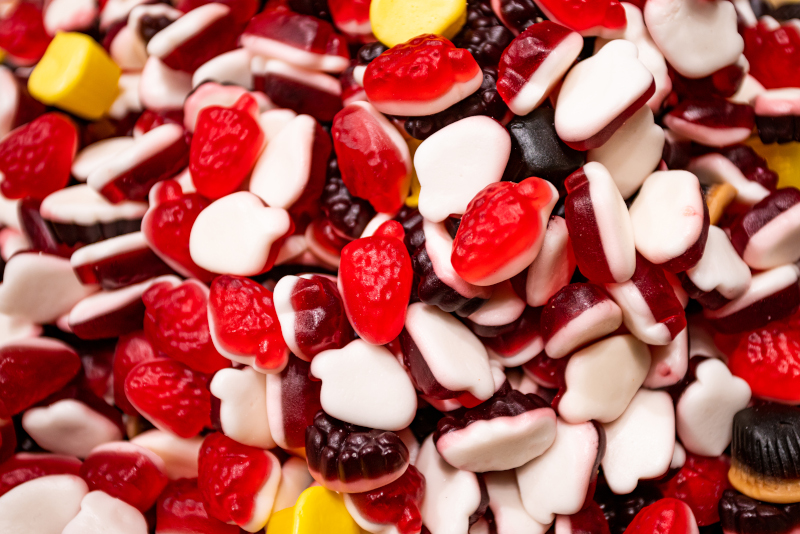 Majority of Finns are against the introduction of a health tax, according to a poll by Finnish media conglomerate Uutissuomalainen. The proposed tax, which is currently being prepared by the government, would promote public health by increasing levies on items such as sugar.

The health tax met with strong disapproval from 48 percent of those polled, but 37 percent said they would support it. Around one in seven (15 percent) respondents were undecided.

While only a third of male respondents approved of the new measures, the equivalent figure for women was 39 percent. The tax received the strongest backing from those aged 30–44, with 44 percent expressing their support for the proposed legislation.

The poll found further differences in opinion among age groups. Only 32 percent of those aged 45–59 and over 70 approved of the move, while support from 18–29 year-olds and 60–69 year-olds stood at 36 percent.

According to the survey, which included 1,000 respondents, those most in favour of the tax reform were Left Alliance and Greens supporters, as well as high-income earners.

Prime Minister Sanna Marin’s government programme from 2019 includes a section on “Promoting health through taxation,” which outlines measures such as a health-based tax.