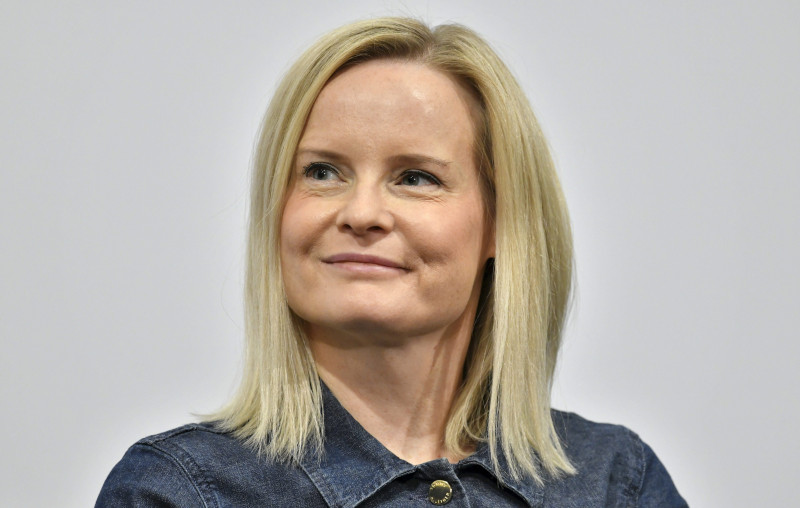 Finns Party Chairperson Riikka Purra has called for the government to postpone Finland’s deadline for achieving carbon neutrality by 15 years. The current target was set for 2035 during the last electoral term, with all parties except the Finns Party agreeing to the terms.

Purra said she believes it would be impossible for the country to become carbon neutral within the next 20 years, as it would raise energy prices, in particular the prices of electricity and fossil fuels, to the point that neither citizens nor industries would be able to afford it.

In a press release on Tuesday, Purra asserted that Finland’s carbon neutrality target should be pushed back to be in line with the EU’s current goal of 2050. According to Purra, the EU will be dependent on fossil fuels for energy production for another 30 years at least, as green energy cannot replace traditional production in terms of volume or prices.

Purra also cites estimates from the EU Commision, which state there are currently 34–35 million people in the EU who cannot currently afford adequate heating. She claims that several Finnish families could face this problem for the first time in the coming winter, and calls for taxes on household electricity and heating to be reduced.

Purra’s comments come on the heels of extended protests by activists with Extinction Rebellion Finland (Elokapina), who are urging the government to bring forward Finland’s carbon neutrality target to 2025. The Finns Party has previously campaigned against ambitious environmental targets.