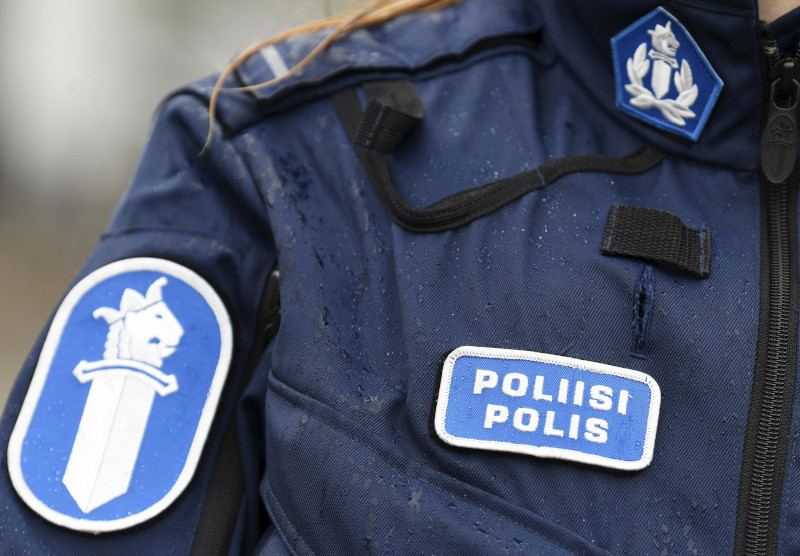 According to a report by Finnish daily Helsingin Sanomat, Helsinki police receive over a hundred missing persons reports every year. On an average, around 130–180 people go missing in Helsinki on an annual basis. The equivalent figure for Finland as a whole is approximately one thousand.

Statistically, adult men represent a large majority of these cases. Police have recently taken to posting images, along with a detailed description of the missing person, on social media to recruit the public in their search.

While a significant majority of missing people are reportedly found within a week of their disappearance and most often alive, this is not always the case. Most recently, a 14-year-old boy who had gone missing from his backyard in Vantaa was found dead.

A volunteer spotted the boy’s body in the Lepsämä river in the neighbouring municipality of Nurmijärvi last week. The body of a missing 22-year-old woman was also found in Pikku Huopalahti, Helsinki earlier this month.

Crime Inspector Jari Koski from the Helsinki Police told Helsingin Sanomat that police only resort to publishing the missing person’s photo if they have reason to believe their life could be in imminent danger.

Occasionally, missing person reports warrant the opening of a criminal investigation; however, in certain cases the person has disappeared voluntarily and does not wish to be found.

Koski stresses that there is no so-called “waiting period” to report a missing person, and a close relative or friend may contact the police as soon as they realise the person has disappeared. In cases where it is clear that the person is unable to care for themselves (if they are dementia patients, for example), the search begins immediately.