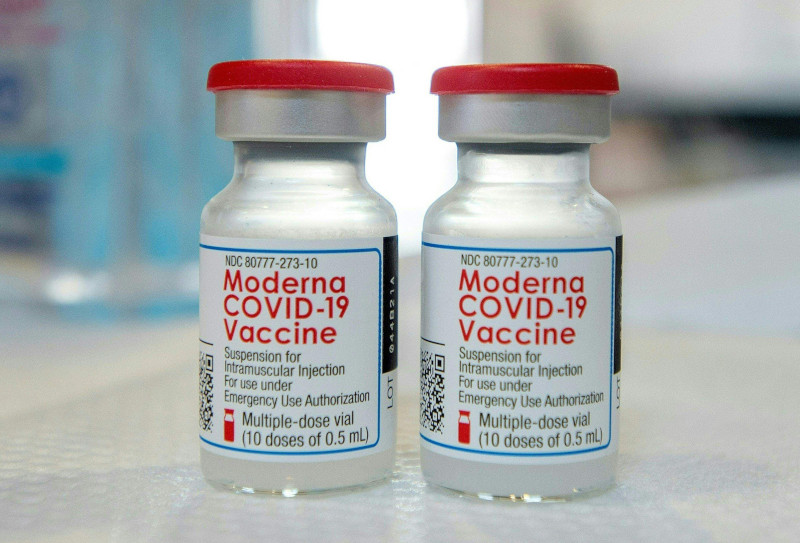 The Finnish Institute of Health and Welfare (THL) has reported an alarming rise in the number of hospitalisations due to the COVID-19 virus. Kirsi Varhila, Permanent Secretary of the Ministry of Social Affairs and Health, told Yle that she believes the country has lifted restrictions too early.

Finland has followed in the footsteps of Sweden and Denmark and limited the use of the Moderna COVID-19 vaccine. The country will stop administering the vaccine to men below the age of 30 due to a rare side effect.

Hospitalisations due to COVID-19 continue to rise

The latest data from THL indicates a steady rise in the number of hospitalisations due to COVID-19 in the country. As of Monday, 33 out of 145 hospitalised COVID-19 patients are in intensive care. The number of infections  exceeded 6,800 over the past two weeks, amounting to nearly 900 cases more than the previous fortnight.

Kirsi Varhila, Permanent Secretary of the Ministry of Social Affairs and Health, told Yle that the surge in cases can be attributed to Finland easing COVID-19 restrictions too early.

Prime Minister Sanna Marin denied allegations that Finland relaxed restrictions too soon at a press conference on Thursday, saying all remaining restrictions will be lifted once the country has achieved its original target of 80 percent vaccination coverage.

Finland to halt Moderna jabs for young men and boys

Mika Salminen, Director at THL, announced on Thursday that Finland would suspend the use of the Moderna COVID-19 vaccine for men aged 30 and below. A recent Nordic study reportedly found that Moderna’s Spikevax vaccine raises the risk of myocarditis—inflammation of the heart muscle—in young men.

Sweden and Denmark announced that they were halting the use of the vaccine for younger age groups on Wednesday. Men aged 30 and below in Finland will now receive the Pfizer vaccine instead of Moderna.