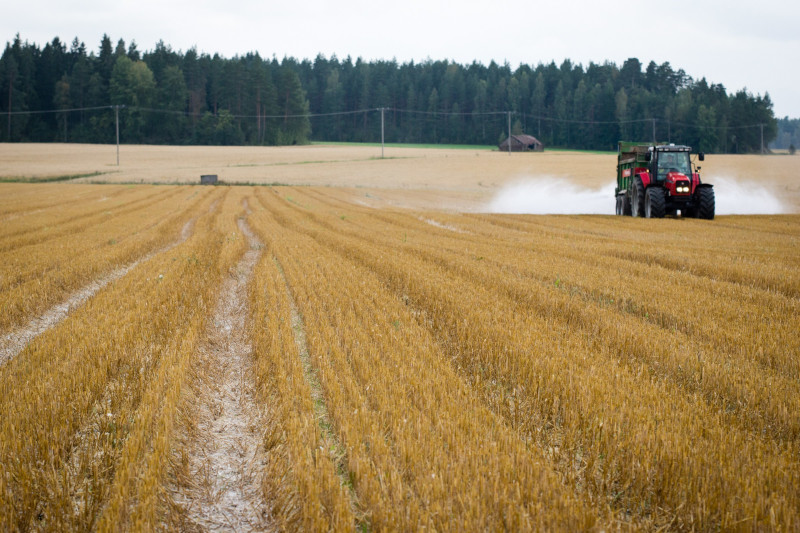 According to a report by Yle, the Central Union of Agricultural Producers and Forest Owners (MTK) has called on the Finnish government to offer additional support to farmers and cultivators in light of an ongoing economic crisis faced by the agriculture industry.

According to Yle, the prices of fertiliser, animal feed and energy have risen sharply and rapidly this year, and an exceptionally warm summer has led to droughts and a catastrophic decline in crop yield in some regions.

MTK is demanding that the government ensure farm liquidity and modify conditions related to the sale of agricultural products by amending Finland’s Food Market Act.

According to the organisation, several farms are struggling to pay off debt and the future of farming in Finland is bleak, as agricultural land holdings are under threat of coming to an end. Farms that have invested in developing their operations are reportedly in the greatest danger.

MTK believes that the situation can be remedied only if the state and financial sector take rapid action to tackle the acute financial crisis. The organisation is calling for banks to restructure loans so they are installment-free and for the government to guarantee liquidity loans through the Development Fund for Agriculture and Forestry (Makera).

It is also demanding accelerated payment of subsidies and for farms to receive crisis payments directly. A key issue is rigid contract practices in grocery trade, which prevent producer prices of agricultural products from increasing even when a rise in farm costs demands it.