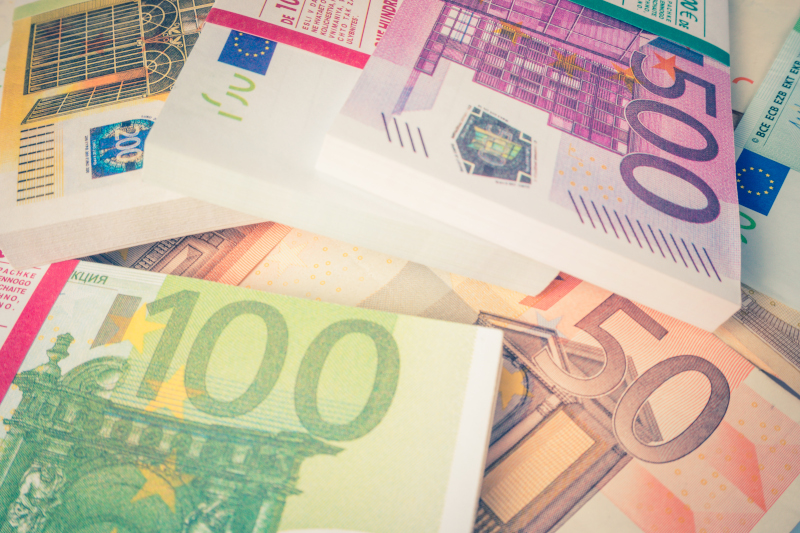 A massive document leak that has come to be known as the “Pandora Papers” has uncovered the hidden and, in certain cases, illegal financial dealings of several rich and powerful individuals across the globe, including celebrities and politicians.

Said to be the largest data leak in history, it includes 6.4 million documents, as well as millions of images, emails and other files. The report was published by the International Consortium of Investigative Journalists (ICIJ) on Sunday.

Yle reports that over 200 Finns have been identified among those using secret offshore companies to avoid paying taxes. Of these, at least 20 have been previously convicted of financial crimes and 22 had overdue debts of over 50,000 euros, amounting to nearly 20 million euros in total.

Tuomo Ahonen—one of Finland’s most wanted criminals—has been mentioned in the leaked files. Ahonen, who has been convicted of several financial crimes, including money laundering, reportedly set up an offshore company named Phoenix Black Fire Limited in Central American tax haven Belize while on the run from authorities in 2014.

The company was established by a service provider named AABOL, which claims to be able to set up an offshore company in less than a day on its website. Ahonen allegedly chose the “Ultra Protection Package,” which enabled him to omit his name from the shareholder list and register the business in someone else’s name, thereby keeping the identity of the real owner hidden.

The late Ilja Janitskin, founder of the website MV-Lehti, was also revealed to have established an offshore company in Seychelles, East Africa. Janitskin was found guilty of multiple charges, including inciting racial or ethnic hatred, due to the content on his website in 2016.

The leaked documents list several other Finnish criminals, convicted of a wide variety of crimes, from assaults and drug offences to child sex abuse and murder, who have set up companies in tax havens.

Yle also reports that offshore companies were used to transfer over a billion euros to Gennadi Timtšenko, a Finnish citizen who is a close ally of Russian President Vladimir Putin. The money helped Timtšenko acquire a significant stake in Novatek, the second-largest natural gas company in Russia.