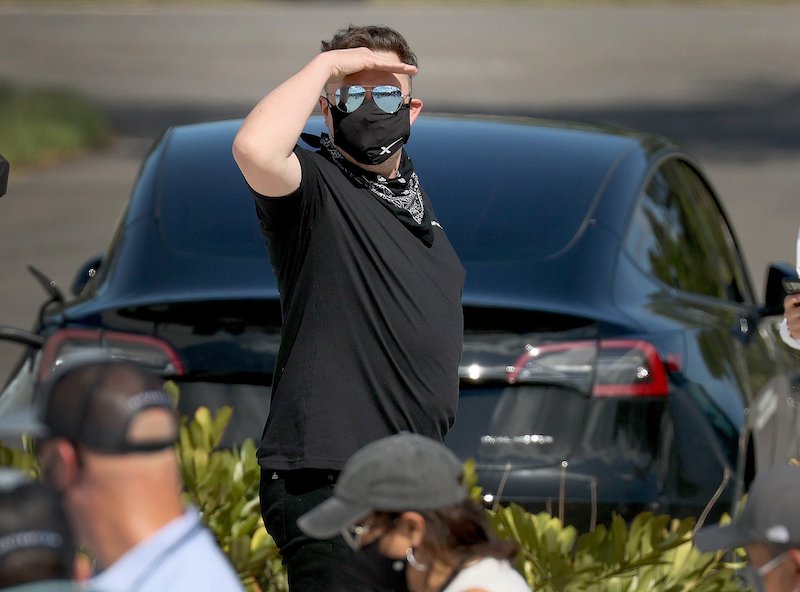 Elon Musk was found the have the highest proportion of fake Twitter followers (Image: Lehtikuva)

A NEW WIDE-RANGING STUDY INTO THE SOCIAL MEDIA FOLLOWINGS of some of the world's wealthiest and most influential business people has revealed that in some cases, close to half of their Twitter followers are fake accounts.

The business magazine Forbes recently pointed out the scale of fakery. By scraping data from prominent accounts using the auditing software SparkToro, it's clear that the Twitter accounts of some of the most well-known billionaires in the world were scraped for bots and false accounts. The exercise revealed the extent to which fake accounts proliferate on Twitter, and how they constitute a sizeable chunk of the follower counts of many public figures.

Tesla CEO Elon Musk, with a net worth of $203 billion, was found to have the highest proportion of fake followers. The study revealed that, out of the 60 million accounts that follow him, 28 million are fake accounts, representing 46.5% of his total follower count. Musk is highly active on Twitter and has attracted ire in the past for controversial tweets about his business and about politics. He has also hit out at fake accounts in the past, as there are around 15,000 accounts falsely impersonating Musk, some of which have tens of thousands of followers themselves.

Meanwhile, Mircosoft founder Bill Gates was also found to have a large number of fake followers, with 42% of his 55 million Twitter followers consisting of entirely fake accounts. Of the 2.6 million people following Amazon founder Jeff Bezos' account, more than 1 million are fake. The same can be said of Twitter CEO Jack Dorsey, who has 1.7 million fake followers out of a total of 5.7 million.

Although it is tempting to conclude that prominent figures "purchase" fake Twitter followers in order to increase their social media clout, this is unlikely to be the case here. Instead, it is more likely that the people who create a large proportion of bots and fake accounts choose to follow and interact with celebrities online in order to appear authentic and to avoid Twitter's bot detection systems.

If fake accounts follow "normal" people and have automated interactions with those accounts, they are more likely to be reported and kicked off the website. Following people like Elon Musk and Bill Gates is a way for fake accounts to remain under the radar.