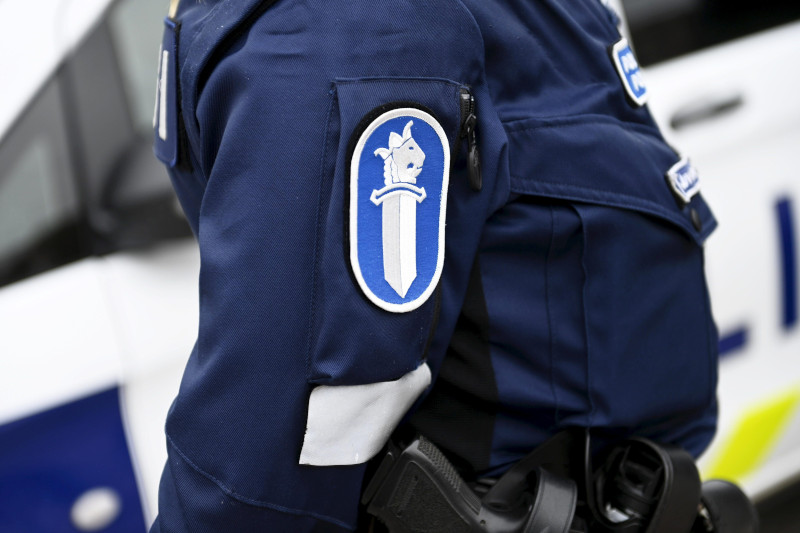 The trend, which is popular among Finnish teens, has led to a string of injuries and property damages. The bombs are made by pouring a mixture of reactive chemicals into a plastic bottle, which eventually triggers an explosion. According to police, the substances used to make the bomb are easily available.

The bottles are placed in various locations such as mailboxes, backyards and sewers. The subsequent blast is then recorded and uploaded to TikTok. Detective Sergeant Mikko Pitkänen told Iltalehti that one bomb was even detonated in the sandbox of a kindergarten playground.

While no one was hurt in the explosion, it led to extensive damages and the sand had to be completely replaced. Pitkänen indicates that this is one example of the high cost associated with the prank.

There have been multiple instances of teens suffering injuries from handling the dangerous substances used to make the bomb. Pitkänen believes that it is only a matter of luck that no passersby have been injured by the explosions so far.

The bottle bomb trend appears to be especially prevalent in Pirkanmaa and the Central Finland region. While it first began two years ago, it has witnessed a resurgence in popularity in the past few months. Police have since registered several reports of property damage caused by the bombs across the region.