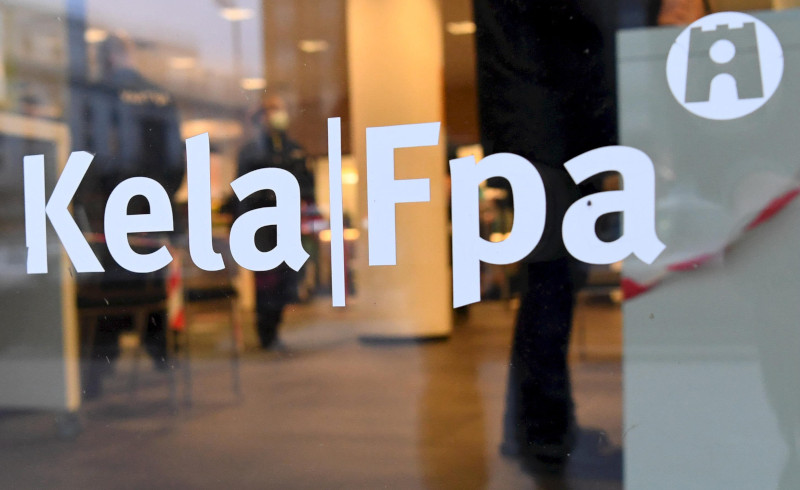 Helsingin Sanomat reports that approximately 4.4 million Finns—amounting to roughly 80 percent of the population—received some kind of financial support from the Social Insurance Institution of Finland (Kela) last year.

The figure first came to light when the Managing Director of the Finnish Centre for Pensions (Eläketurvakeskus) Mikko Kautto criticised the country’s current social welfare model in an interview with the paper earlier this month.

Kautto claims that Finland has become “a country of transfer payments,” and asserts that increasing expenditure could threaten its status as a welfare state. However, Minna van Gerven, professor of social and public policy at the University of Helsinki, states that the opposite is true.

According to van Gerven, Finland’s current system is based on the Nordic model of the universal welfare state, which offers comprehensive benefits to citizens from childhood to retirement. She believes that even up to a 100 percent of the population could have received benefits from Kela in some form.

Van Gerven warns against grouping those who depend on Kela for their livelihood, which she says is substantially less than 80 percent of the population, with those who make use of certain benefits occasionally. Individuals reliant on the state for income include pensioners and those who require basic social assistance.

Van Gerven says that Finland’s current model works as “everyone pays and everyone receives.” Kela offers an array of benefits to citizens and residents, regardless of their income level.

Healthcare benefits are the primary form of financial aid, with Kela covering medical expenses for nearly 3.7 million Finns in 2020. Additionally, around half a million families in Finland received child care allowance last year.