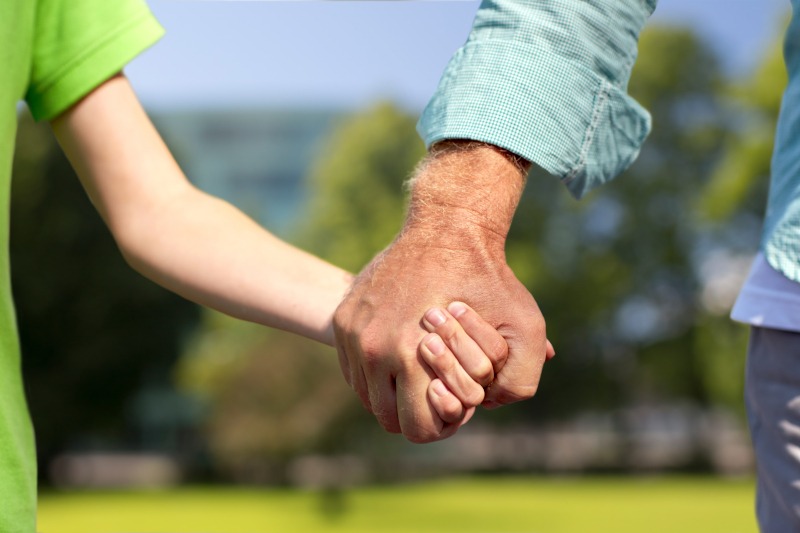 According to the latest statistics, an average of 38 children are abducted in Finland and taken to other countries every year. Finnish tabloid Ilta-Sanomat reports that several abduction cases currently under investigation involve parents who are divorced and share custody of the child.

Tarja Räisänen, the executive director of Abducted Children Finland NGO (Kaapatut Lapset), told Ilta-Sanomat that children are often kidnapped as a result of a custody dispute.

According to Räisänen, the most common reason for a parent to abduct their child is to move to a country which they believe offers better prospects or would serve as a safety net. In many cases, the kidnapper has a new love interest, job or study opportunity abroad and does not trust the other parent to adequately care for the child.

International abduction cases are generally resolved under the framework of the Hague Abduction Convention, which enables countries to work together to return the kidnapped child to their country of origin. The parents can then continue the custody battle in court.

Räisänen affirms that children who are kidnapped and taken abroad are almost always returned home, and are only allowed to remain in the other country if authorities determine that it is in their best interest.

However, not all countries follow the rules agreed upon in the convention. According to Ilta-Sanomat, it is notoriously difficult to get abducted children back from Russia. There have also been instances of parents struggling to reunite with children in the U.S., Norway and some South American countries.