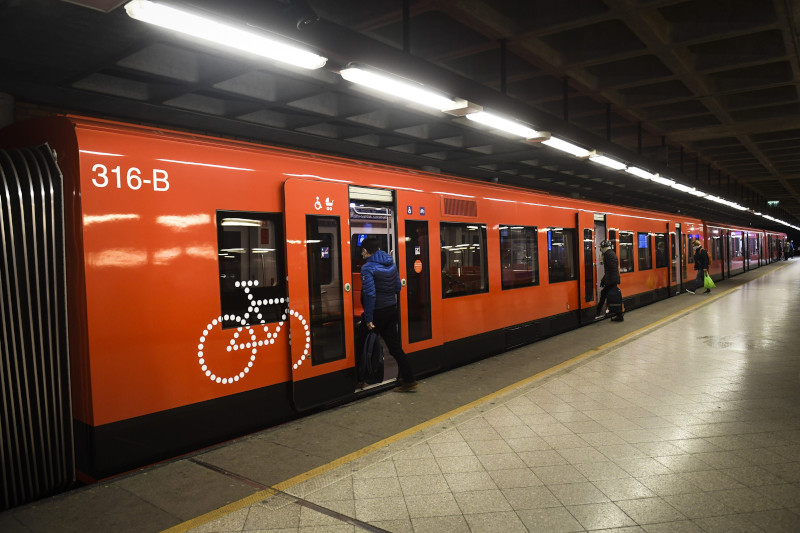 Metro and tram services in Helsinki will halt on Thursday and Friday as drivers have called a strike over plans to incorporate public transport company Helsinki City Transport (HKL).

According to Helsingin Sanomat, the City Board approved the proposal to incorporate HKL, which operates the city’s metro and tram lines, on Monday with a nearly unanimous vote of 12–3.

HKL has reportedly justified the move on the grounds that it will aid its ongoing dispute with Siemens as well as support the expansion of infrastructure, while not impacting staff in any way.

However, the drivers’ union has expressed concerns about the fate of employees when HKL becomes a private limited company, and claims that the proposal has been changed and no longer resembles what was finalised in the negotiations that took place between representatives of both sides earlier this year in spring.

In a statement, the union said the drivers decided to go on strike after their demands for an objective investigation into the proposal were rejected. Metro and tram services will stop from Thursday morning (16 September) and will resume on Saturday morning (18 September).

The Helsinki Regional Transport Authority (HSL) will not be providing any additional bus or train services during the strike, and recommends that people who usually take the tram or metro travel by cycle or carpool as much as possible during this time. The Helsinki City Council will make the final decision regarding the incorporation of HKL on 22 September.