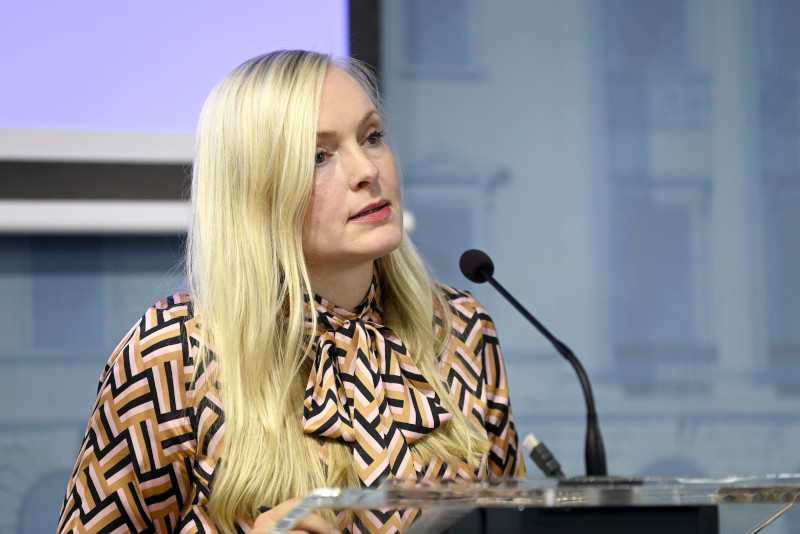 The Green League (Greens) created a stir on Sunday when it approved an initiative calling for marijuana to be decriminalised in Finland, making it the first party in the parliament to support the legalisation of the drug.

The initiative seeks to decriminalise the use, possession, manufacture and sale of marijuana, and recommends that the drug be subject to the same comprehensive regulations (including regulations on manufacture, sales and taxes) as other legal substances. It also calls for the removal of criminal convictions related to marijuana use from citizens’ personal data records.

The vote was reportedly very close, with party members approving the initiative by a narrow margin of 183—181. The move has sparked heated discussions and divided opinions among political parties in Finland.

Ilta-Sanomat reports that the youth wing of the National Coalition Party, which has previously advocated for the decriminalisation of marijuana use and cultivation, expressed support for the Greens’ decision and has urged its own party to update its position.

However, Arto Satonen, an MP from the National Coalition Party, stated in a tweet that the Greens have “lost touch with reality,” citing an increase in marijuana-related accidents in Colorado, U.S.

Päivi Räsänen of the Christian Democrat Party said the proposal was “worrying,” while Riikka Purra, the new chairperson of the Finns Party, has accused the Greens of neglecting to acknowledge the high carbon footprint and environmental impact of marijuana cultivation.

The Criminal Code of Finland currently prohibits the use of marijuana. The drug was first made illegal in the 1960s; however, the law has been reformed multiple times since then. In 2019, an initiative calling for the decriminalisation of marijuana possession for personal use received the 50,000 signatures required to proceed to the parliament and is currently awaiting approval.