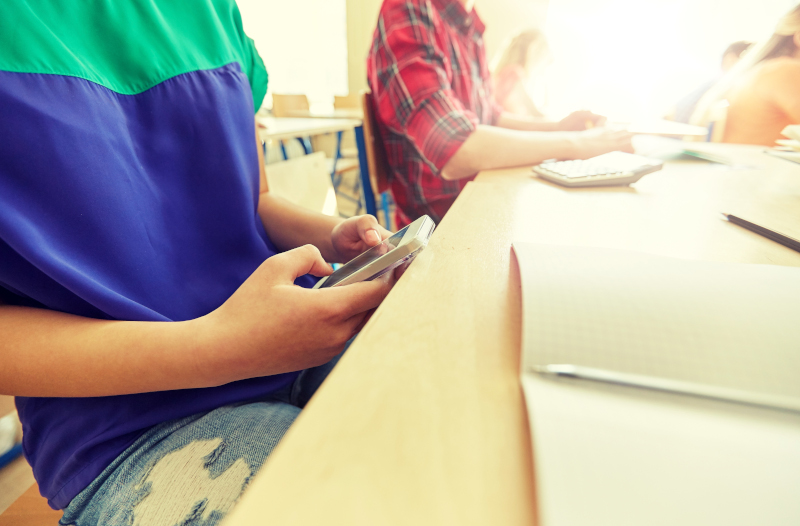 According to a new report by Save the Children Finland (Pelastakaa Lapset), extremist groups have been using online campaigns to recruit children and young adults in the country.

The groups attract the attention of young people via digital platforms such as social media, dark web forums and video game platforms, using humour and conspiracy theories to radicalise them.

As per the report, which is based on information gathered from research results, online data collection and expert interviews, extremist movements generally have an action plan or strategy aimed at identifying and targeting suitable candidates for recruitment.

In a press release, Annukka Kurki, project developer at Save the Children Finland, stated that these groups are highly innovative when it comes to finding new members, and frequently target young adults, who are particularly impressionable and susceptible to propaganda from terrorist groups and other radical organisations.

According to the Finnish Security and Intelligence Service (Supo), the threat of violent radicalisation is low in Finland compared to other countries. However, Save the Children Finland warns that radicalisation in the country has been on the rise for the past few years, with the subsequent increase in violent activities reflected in police statistics.

The organisation stresses that it is especially hard to identify radicalisation in young adults, as the signs are difficult to spot and are often suggestive of normal teenage behaviour.

Teens most at risk of radicalisation include those who have suffered from isolation or discrimination, as well as any who express one-sided views or disappointment with systems of democracy.

Striking changes in a young person’s behavior, opinions or clothing, rebelling against authorities and following propaganda online can all be signs of radicalisation, according to Save the Children.

The organisation recommends that in such cases, parents should offer adequate support and comfort to children, help them develop their social skills and enable a better understanding of democracy. Parents should also reach out to the appropriate authorities for additional support if required.