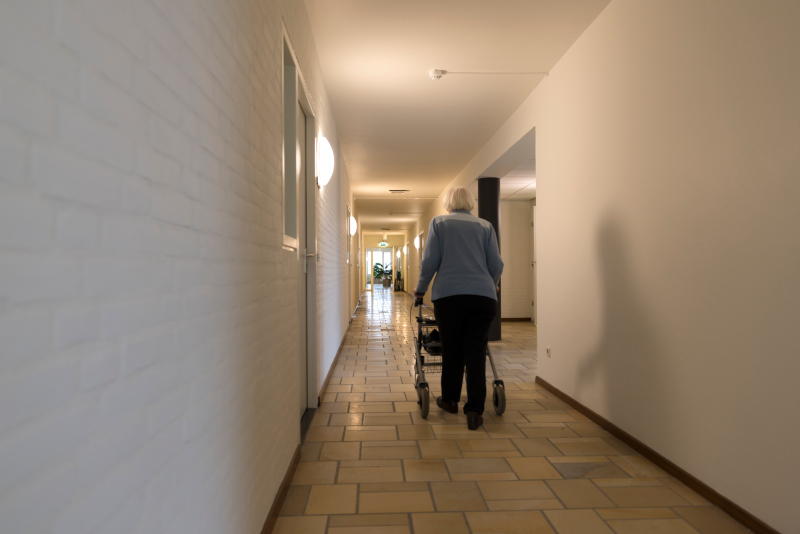 According to a new survey by the Finnish Pensioners’ Federation (Eläkeliitto), up to a fifth of those aged 60 and above in Finland have increased feelings of loneliness and isolation due to the COVID- 19 pandemic.

The survey included responses from 1,075 Finns born between 1930 and 1960. Around nine per cent of respondents said they felt lonely frequently, either weekly or daily. Feelings of isolation were strongly associated with factors such as poor health, living alone, requiring assistance with daily life and advanced age.

While the results of a 1995 study drew similar conclusions with regard to the causes of loneliness, this year’s survey indicates that senior citizens experience the feeling more often than ever before.

The study, which was conducted in April–May, found that 85 per cent of the aged population kept in touch with family at least once a week. However, contact with friends appears to have declined.

Around 60 per cent of those surveyed interacted with friends once a week, compared to over 70 per cent in previous years. The lack of social interaction outside the family can be attributed to reduced social contact and restrictions during the COVID-19 crisis.

Respondents were also asked to choose what term they believe should be used to describe their age group (60+). Nearly 60 per cent of respondents said they would prefer “eläkeläinen” or “pensioner.”

The phrase “seniorikansalaista” (senior citizens) received 15 per cent of the votes, while nine per cent backed the term “ikääntynyttä ihmistä” (aged) and only six per cent chose “ikäihmistä” (elderly).