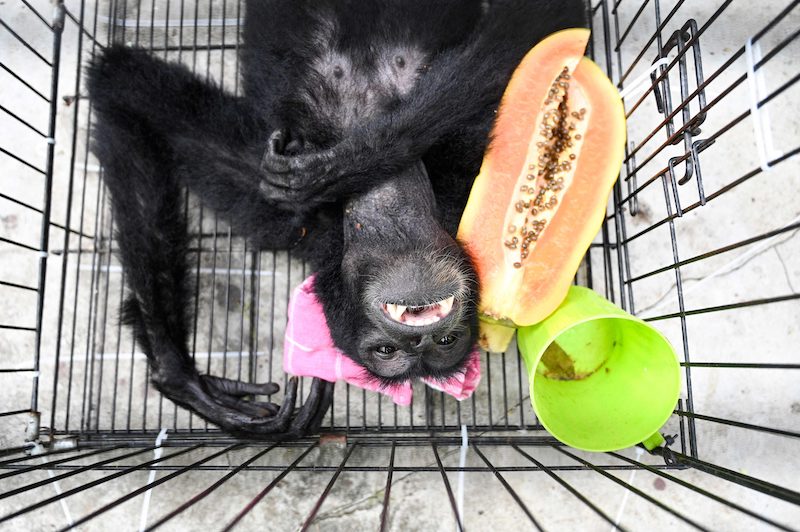 A black gibbon is seen in a cage before being released into the wild by Indonesian nature conservation agency (BKSDA) in Jantho forest, Aceh province on August 26, 2021. LEHTIKUVA / AFP 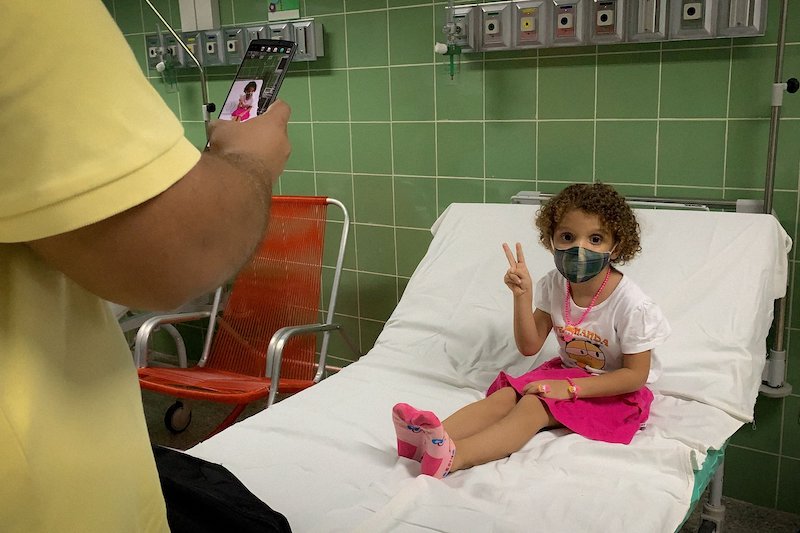 Pedro Montano (out of picture) takes a photo of her daughter Roxana Montano, 3, being vaccinated against COVID-19 with Cuban vaccine Soberana Plus, on August 24, 2021 at Juan Manuel Marquez hospital in Habana, as part of the vaccine study in children and adolescents. LEHTIKUVA / AFP 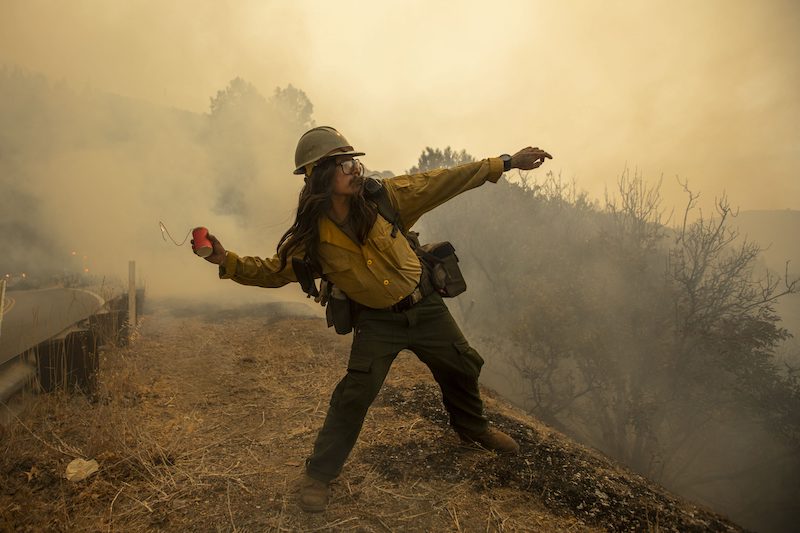 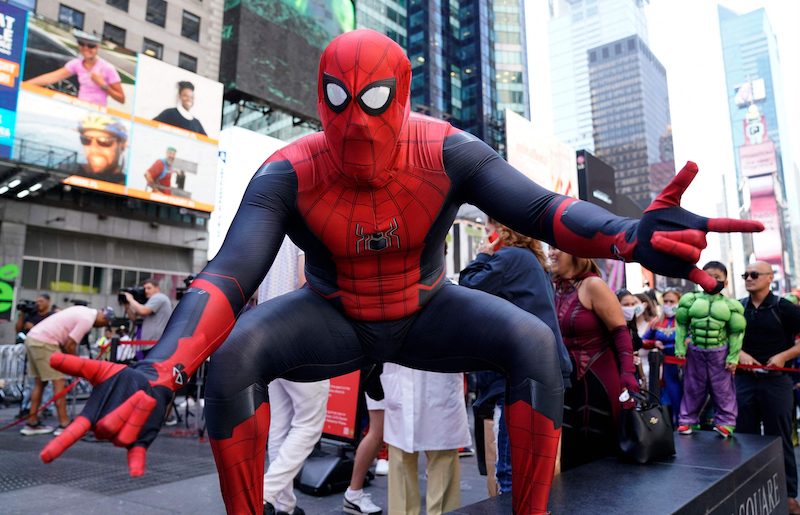 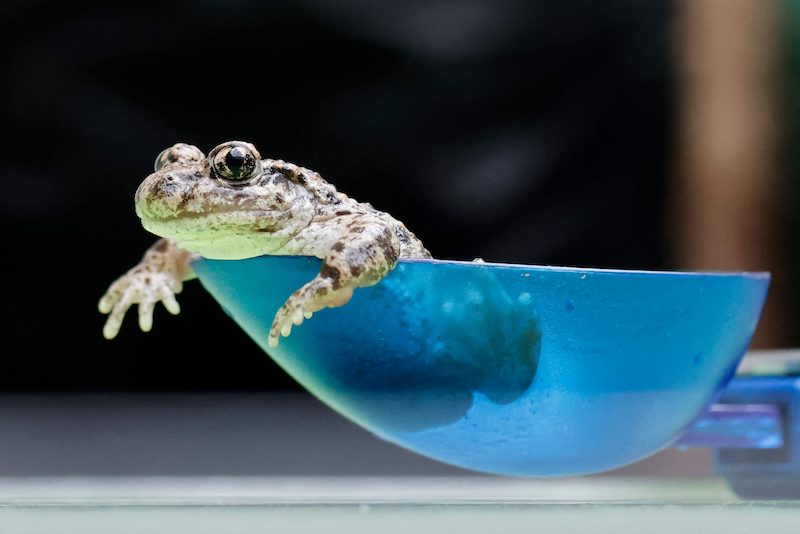 A midwife toad is weighed during the annual weigh-in photocall at London Zoo on August 26, 2021. LEHTIKUVA / AFP 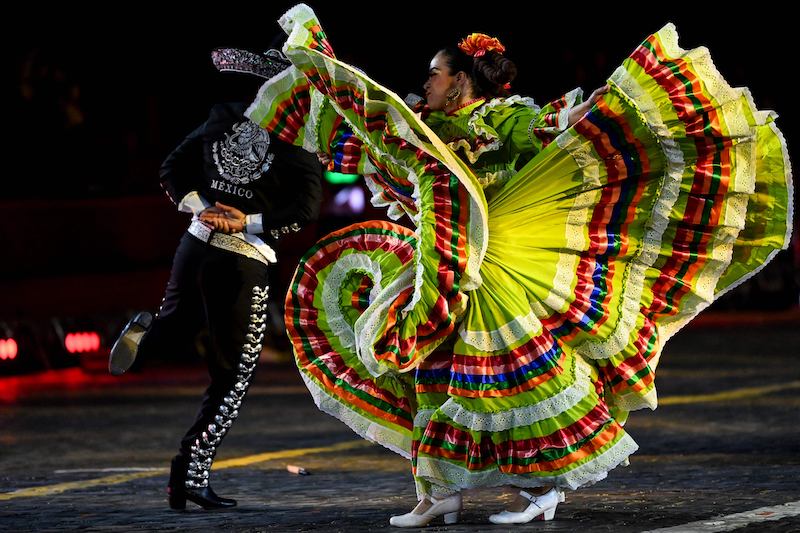 Participants perform during the Spasskaya Tower international military and music Festival opening ceremony at the Red Square in Moscow on August 27, 2021. - The festival runs until September 5. LEHTIKUVA / AFP 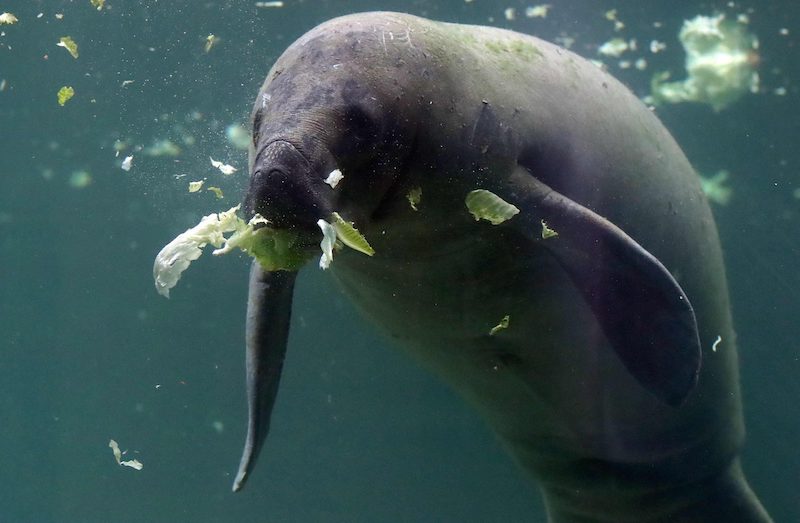 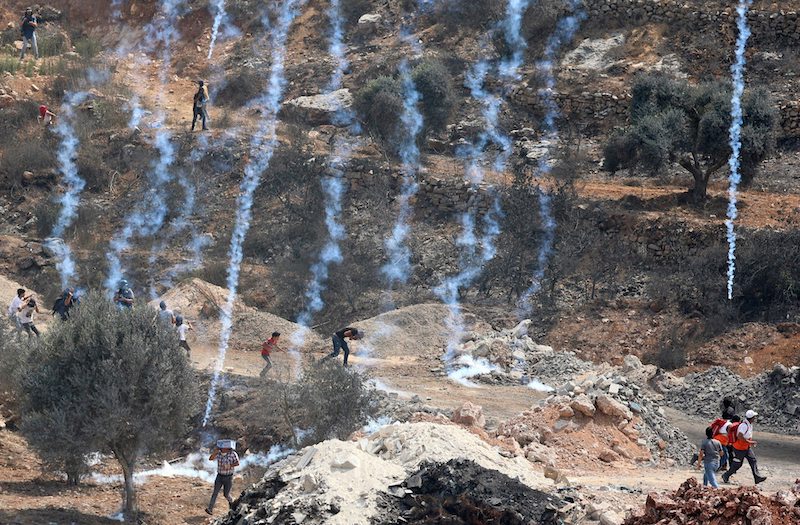 Palestinian protestors run from tear gas canisters fired by Israeli forces during clashes following a demonstration against the nearby Israeli outpost of Eviatar, in the village of Beita, north of the occupied West Bank, on August 27, 2021. LEHTIKUVA / AFP 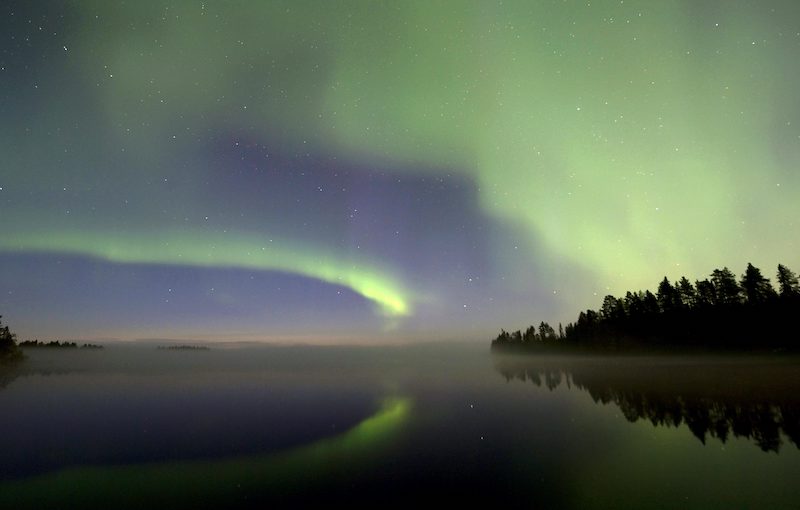 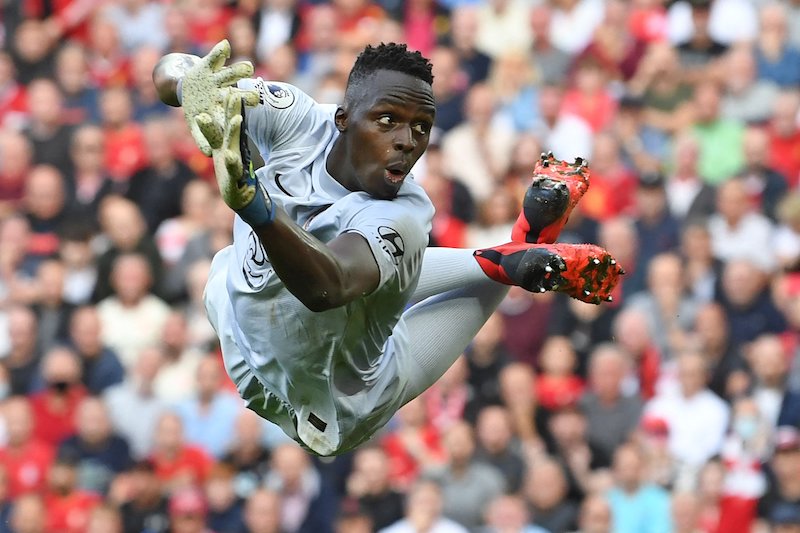 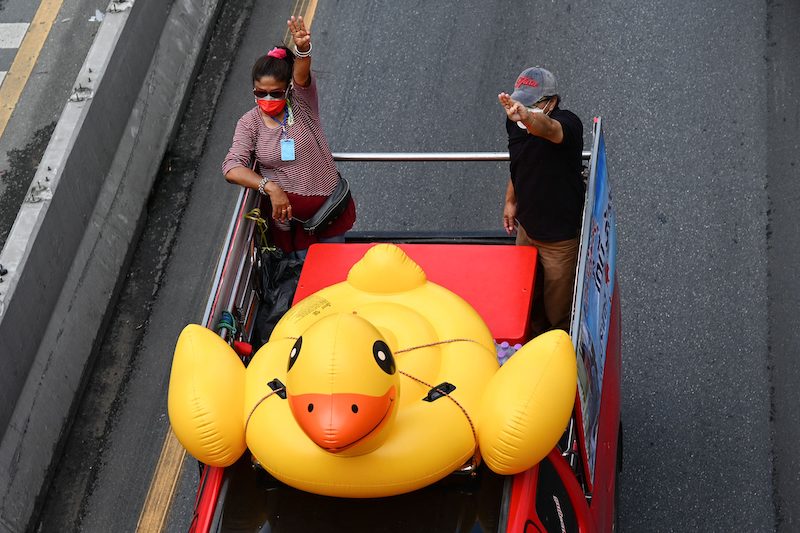 Protesters make the three-finger salute as they ride in the back of a truck with an inflatable yellow rubber duck as they take part in a "car mob" mobile convoy demonstration calling for the resignation of Thailand's Prime Minister Prayut Chan-O-Cha over the government's handling of the Covid-19 coronavirus crisis in Bangkok on August 29, 2021. LEHTIKUVA / AFP 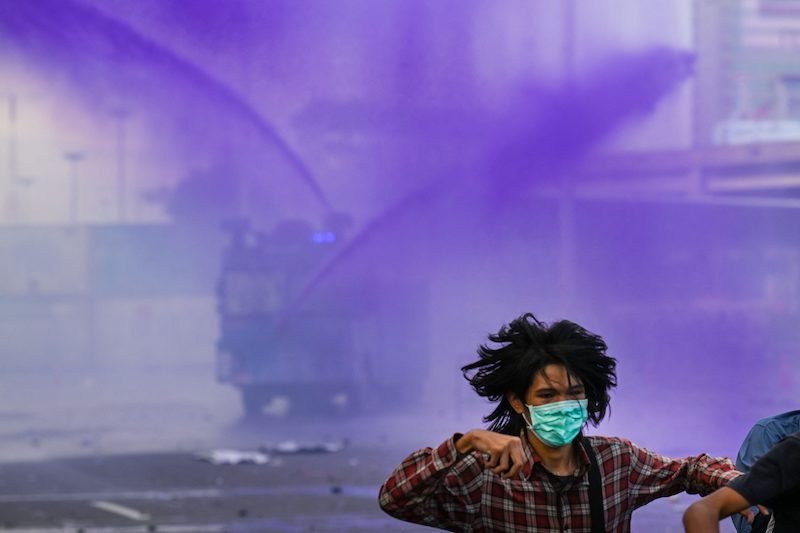 Protesters run after police used a water cannon to disperse the crowd taking part in a demonstration calling for the resignation of Thailand's Prime Minister Prayut Chan-O-Cha over the government's handling of the Covid-19 coronavirus crisis in Bangkok on August 29, 2021. LEHTIKUVA / AFP
Previous Next